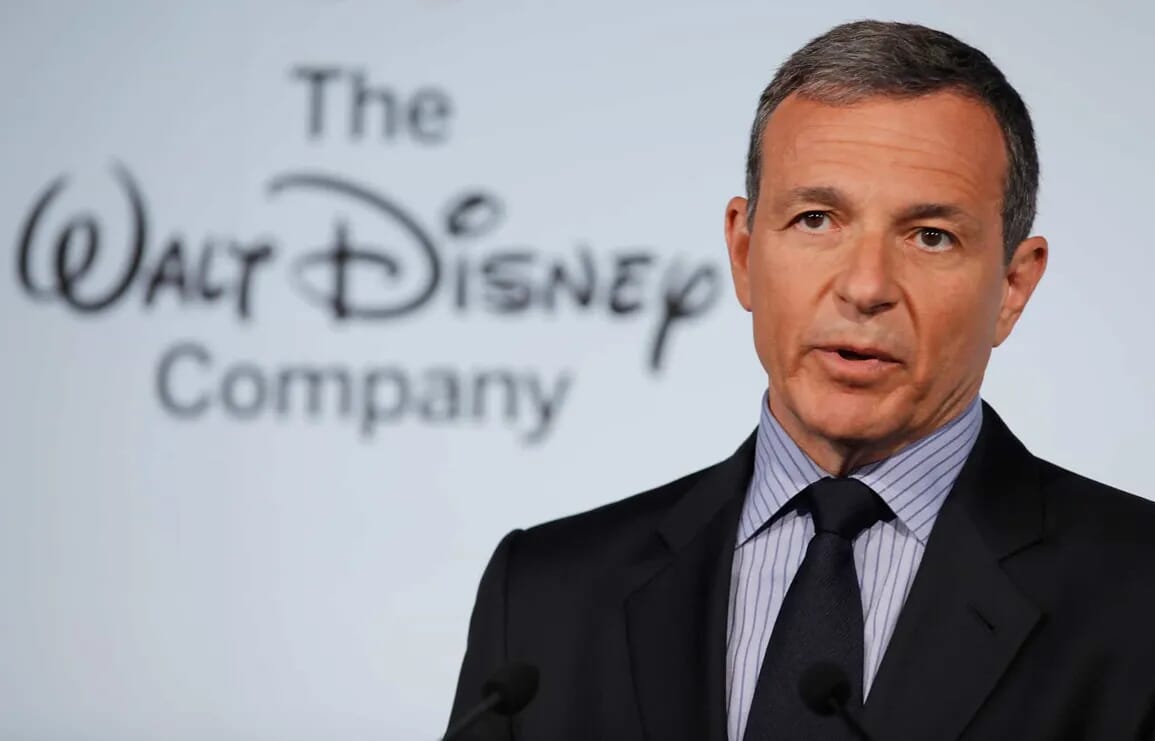 Returning Disney CEO Bob Iger is hosting a town hall meeting with Cast Members today and has just confirmed that there is “no current plan” to change the hiring freeze announced by former CEO Bob Chapek.

In the initial announcement, Chapek said, “Hiring for the small subset of the most critical, business-driving positions will continue, but all other roles are on hold. Your segment leaders and HR teams have more specific details on how this will apply to your teams.”

Chapek also indicated that business travel should be limited to essential trips and meetings should be virtual as much as possible.

Chapek has established a “cost structure taskforce” including Chief Financial Officer Christine McCarthy (who reportedly led the campaign for his firing) and General Counsel Horacio Gutierrez.

Iger indicated that while there is “a lot to do,” the company will “remain resilient.”