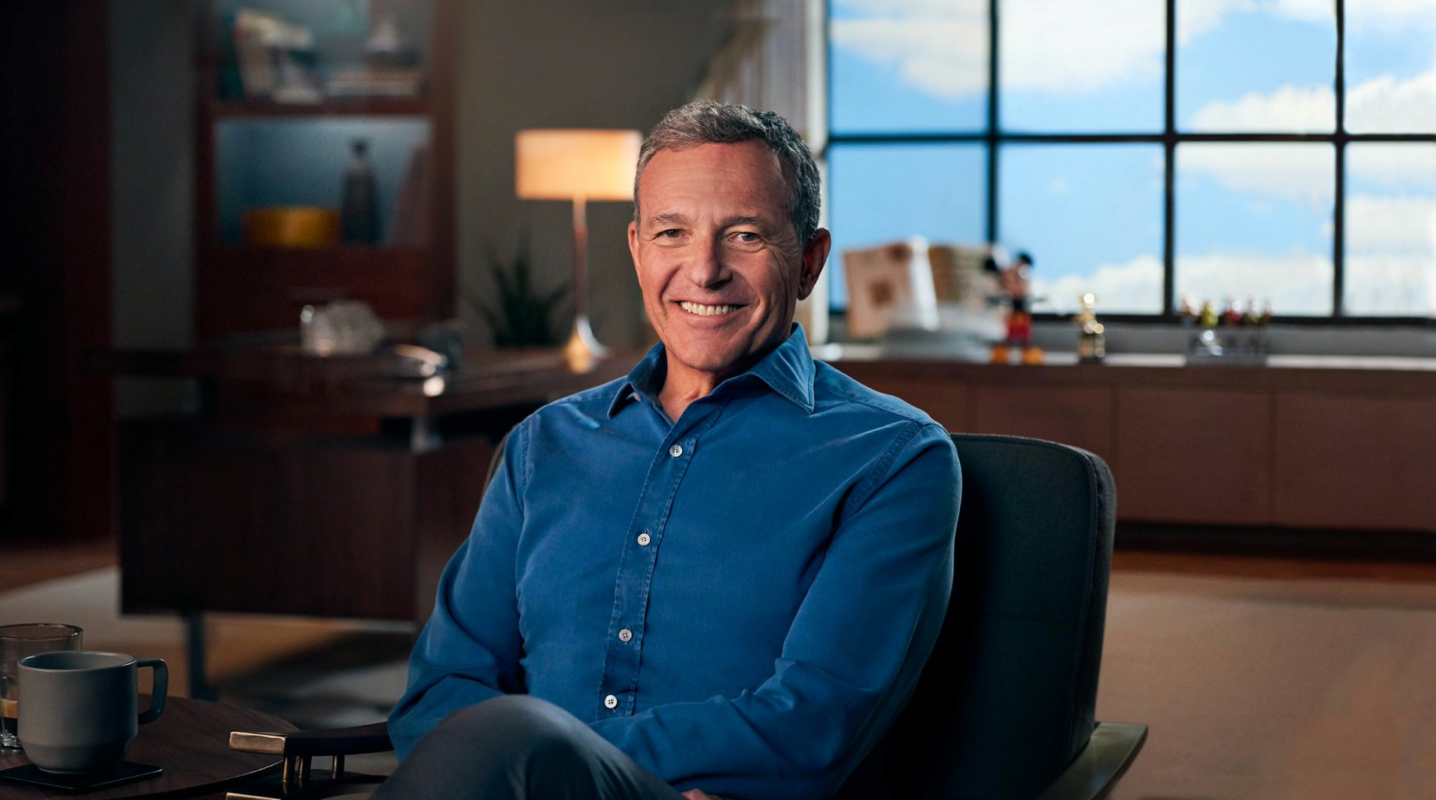 In an employee Town Hall today, Disney CEO Bob Iger said that talk of Apple buying The Walt Disney Company is “nothing more than speculation.”

Since the ousting of former Disney CEO Bob Chapek and Iger back at the helm, rumors about Apple buying The Walt Disney Company have resurfaced. According to a story in The Wrap, a studio insider that this was a possibility once again. They went on to say that Iger could cement his Disney legacy with this sale. It would be “the pinnacle deal for the ultimate dealmaker.”

In the past, Iger has said that “I believe that if Steve [Jobs] were still alive, we would have combined our companies, or at least discussed the possibility very seriously.”

This past April, during an investors’ call, April, Apple CEO Tim Cook said, “We’re always looking to buy companies, we acquire a lot of smaller companies, and we’ll continue to do that to add more talent to the IP. We don’t discount anything big if the opportunity presents itself. I won’t be looking at our inventory with you on this call, but we’re always looking.”

The statement is a diplomatic choice by Iger, as even if the deal is being negotiated right now, he wouldn’t say differently until terms were agreed upon. Either way, it’s noncommittal.