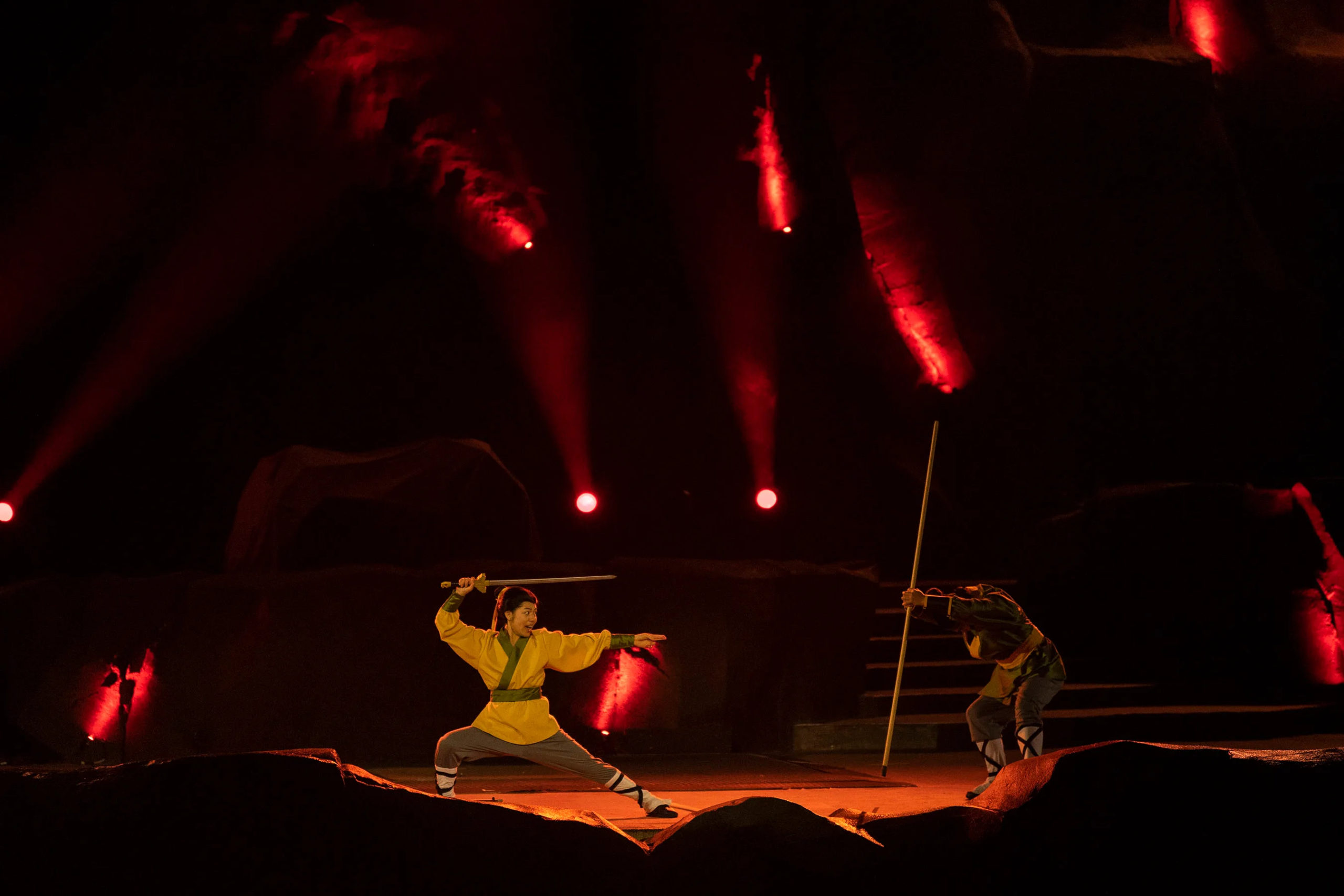 The new footage shows off the updated lighting, projection, and fountain systems. We also see footage of the updated “Pocahontas”, “Aladdin”, “Mulan”, “Moana”, and “Frozen 2” sequences.

The Disney Parks blog explained the entire updated sequence as such: “Through this entire sequence, we go on a journey with our heroes. We see them faced with a decision, and how hard that can be for them, then watch as they find that strength within themselves to push through in a truly spectacular way,” says Disney Live Entertainment Show Director, Matthew Hamel.

You can check out more details including the new promo images from our earlier post. Are you excited to see the return of “Fantasmic!?” Let us know in the comments below!