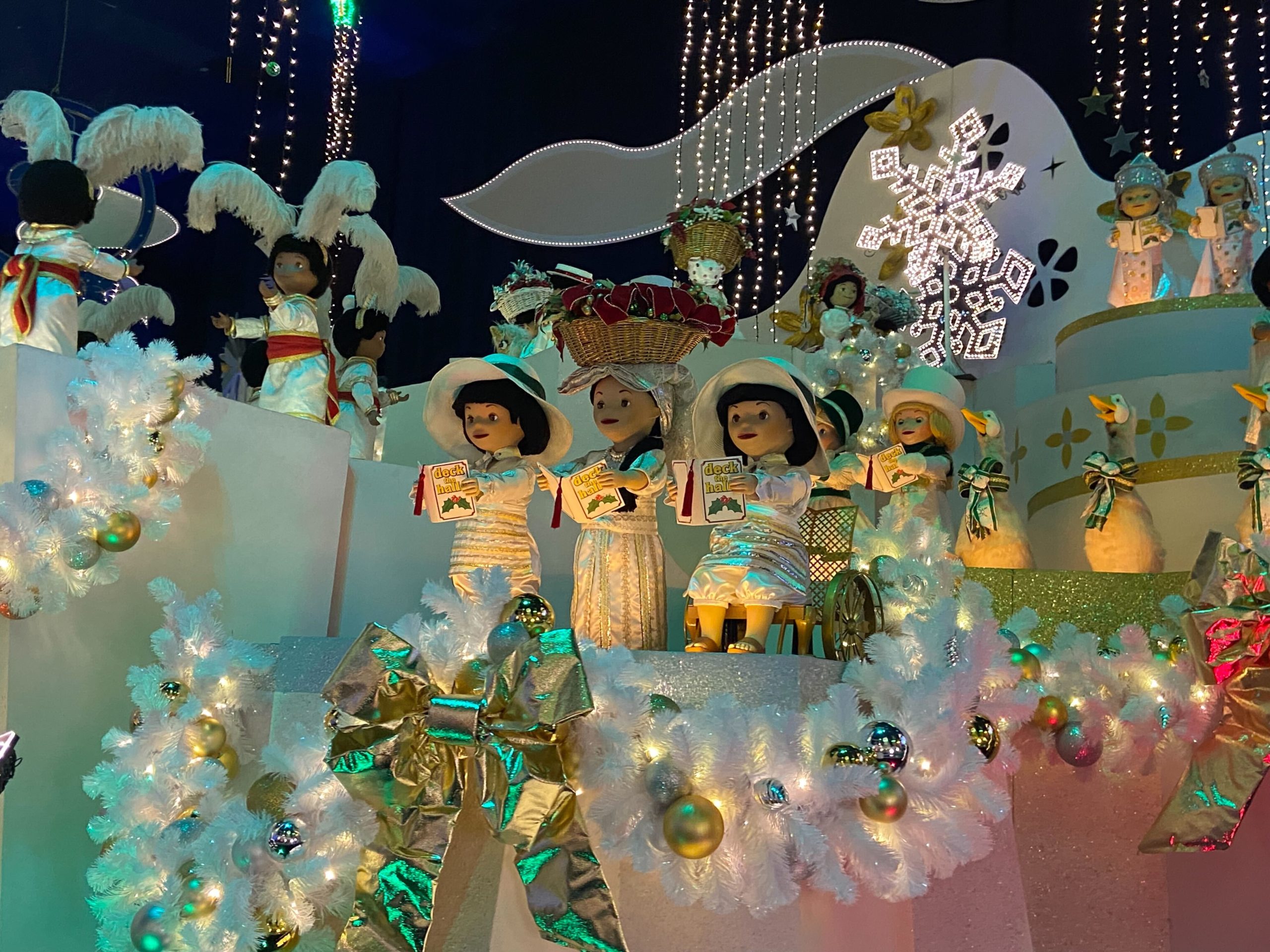 CNN correspondent Natasha Chen tweeted regarding the dolls that similar additions are anticipated for Walt Disney World and Disneyland Paris next year.

Walt Disney World and Disneyland Paris do not have a holiday overlay for “it’s a small world,” which is a convenient way for Disneyland to make updates, but the addition of dolls with wheelchairs would not involve a long closure and refurbishment. Dolls with other clear disabilities and assistive devices could also be added.

A mannequin in a wheelchair and another with a cochlear implant were added to Creations Shop in EPCOT earlier this year.