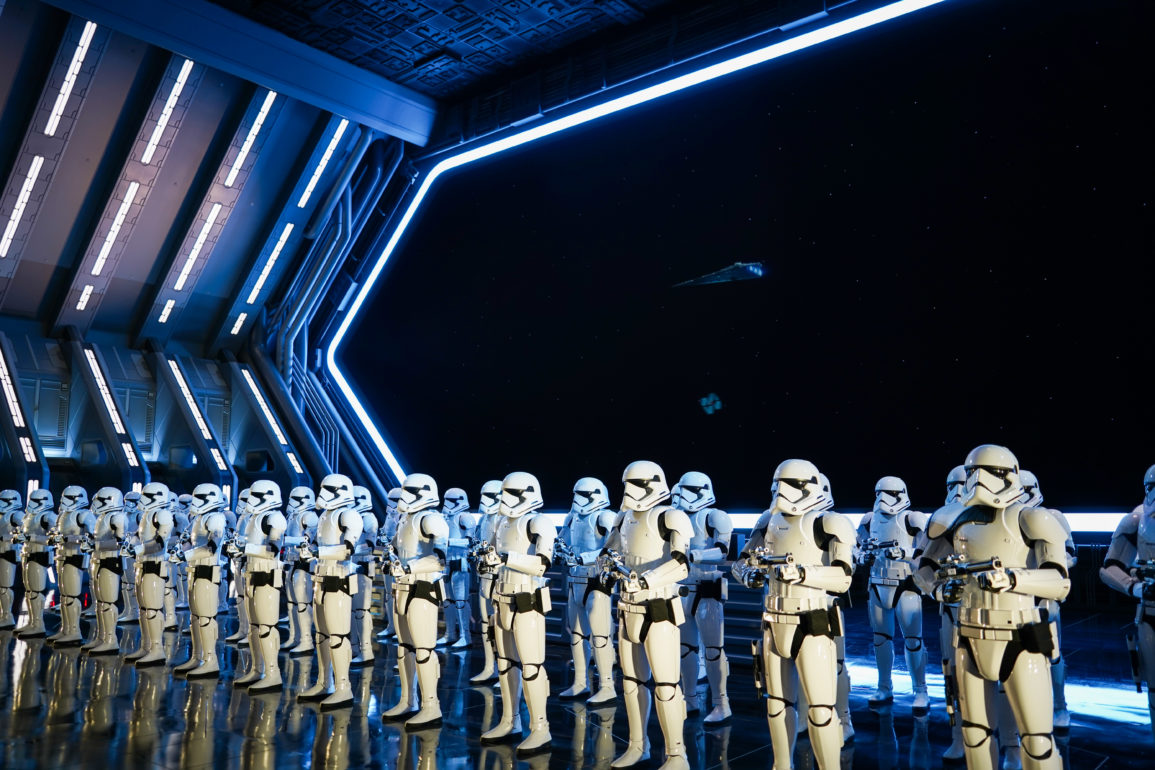 When Genie+ first launched, the service was available at a flat rate of $15 per person, per day. The recent switch to date-based pricing saw a new high price of $22 — which Disney noted was the highest it would go in October, implying the even higher rates that have now come to pass.

Would you pay $29 for Genie+? Let us know why or why not in the comments.