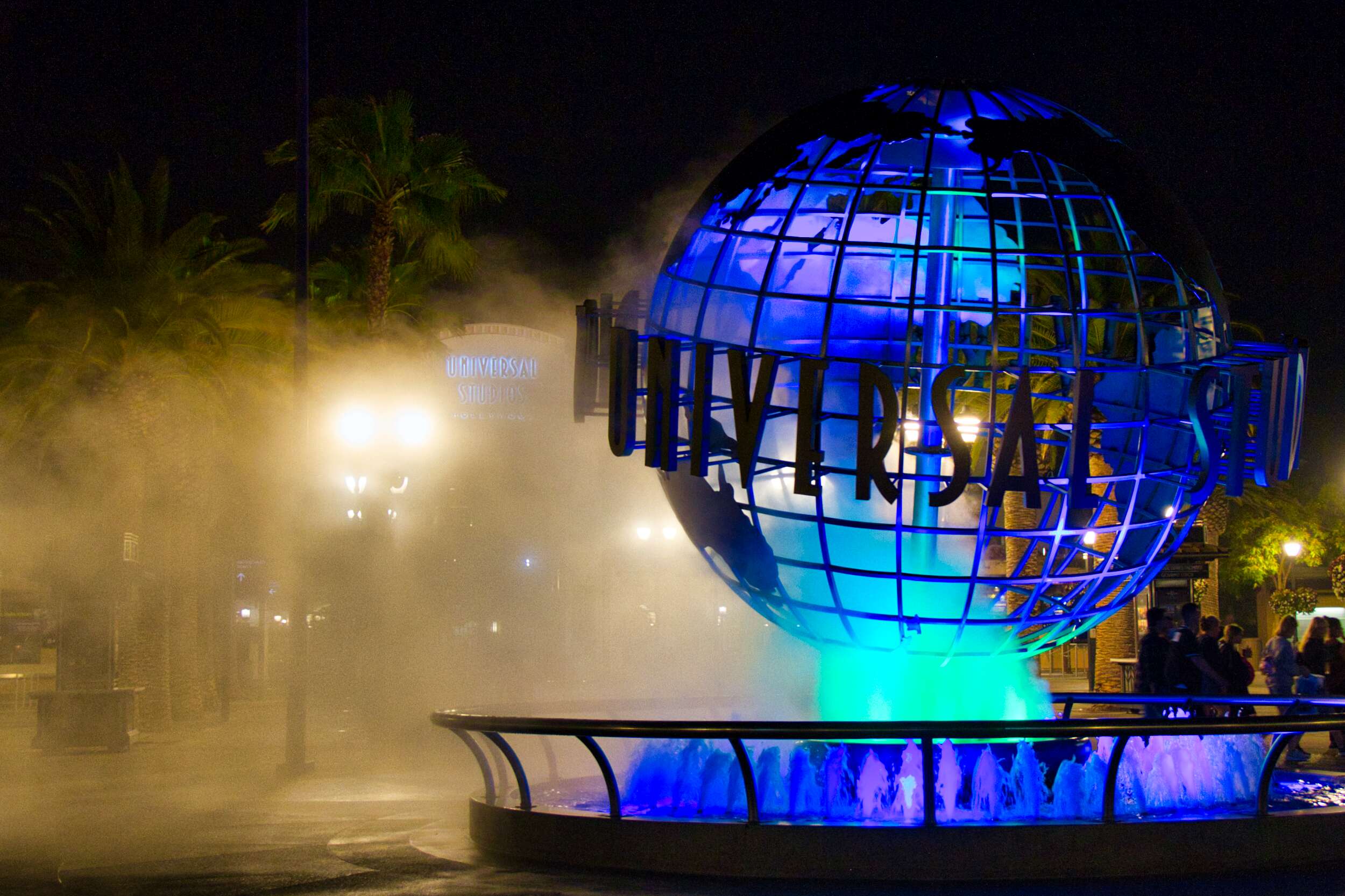 Halloween Horror Nights wrapped up the 2022 season at Universal Studios Hollywood on October 31, but a recent report revealed that a Scareactor was assaulted and injured by a guest.

In a video posted to Instagram by user @retrorumpus, a Scareactor is violently tackled by a guest who appears from offscreen. The alleged inciting incident was not captured on camera, but witnesses say the Scareactor accidentally touched the guest’s girlfriend.

You can watch the video below or on Instagram.

Another Scareactor from the same team commented and reported that the guest broke the Scareactor’s arm during the assault.

Scareactors are often forewarned that some guests may strike out as a fear response when startled, but the guests are still responsible for their actions. To be proactive, Universal teaches Scareactors how to approach and move quickly away from guests for safe scares. However, the recorded incident is clearly not a split-second reaction to a jumpscare as the guest and actor are not near each other at the start.

There is an unfortunate history of guests assaulting Scareactors. The elevated tensions due to the atmosphere and prevalence of alcohol are often cited as contributors. Universal Studios Hollywood’s event did not serve alcohol for many years for this reason, and Universal Orlando Resort cut back on some hard liquor offerings, including jello shots. Both resorts served specialty cocktails this year.

Guests are not allowed to touch or hurt Team Members day or night. Security and often local police officers staff the event on both coasts. Offenders are usually trespassed (banned) for life from the parks if apprehended. It’s unclear if the guest in question was trespassed, but some witnesses reported security on the scene.