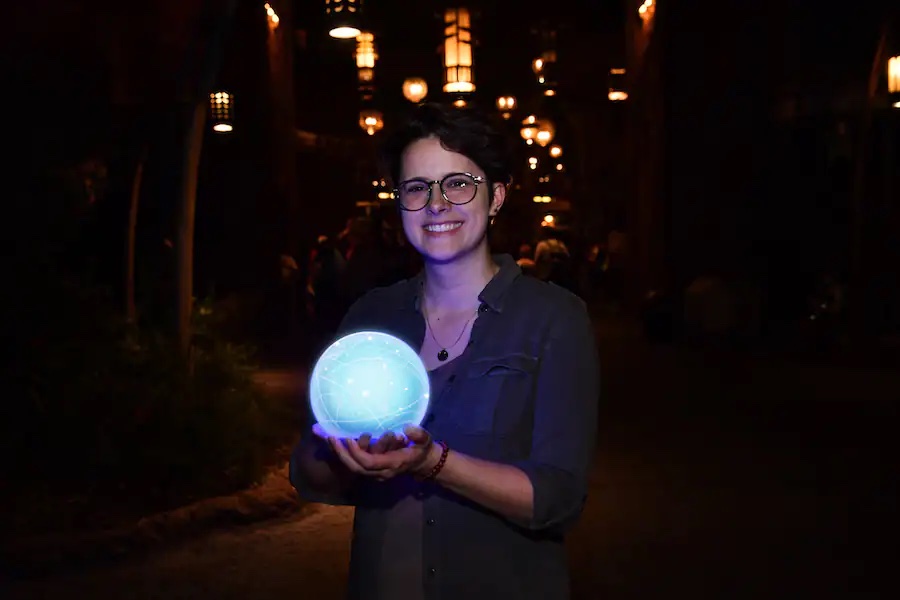 Check out some of the Life Day merchandise from Walt Disney World.

In the “Star Wars” universe, Life Day is celebrated by the Wookiees of Kashyyyk. Cultures from across the galaxy have also adopted the holiday following the fall of the Empire.