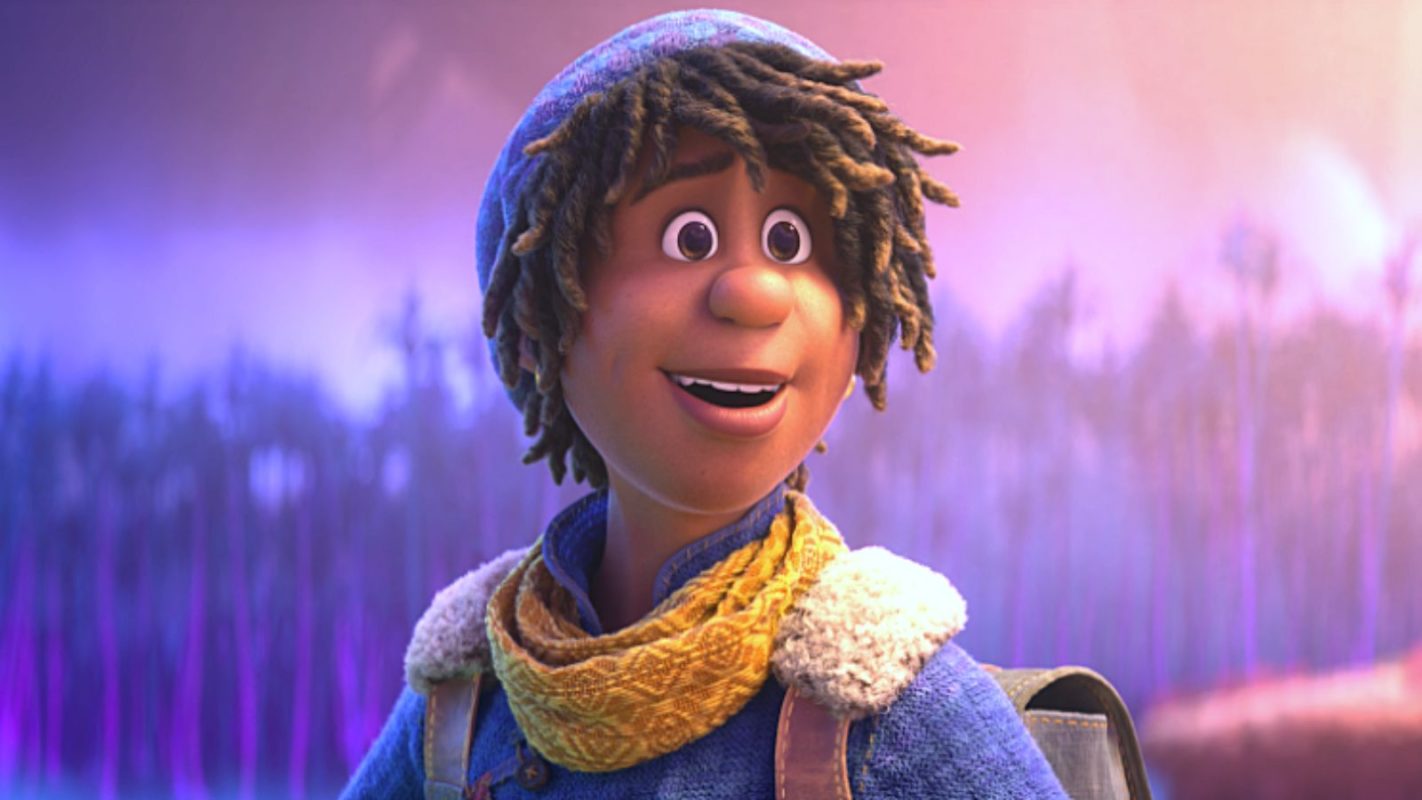 Thanksgiving holiday week has arrived. With kids out of school, this makes a good time to release an animated movie in theaters, right? Disney’s new animated film “Strange World” looks to be facing an uphill climb though, already off to a slow start in the box office. What’s worse, initial estimates indicate that receipts during the Thanksgiving holiday week will fall well below Disney’s expectations.

As Variety reported, this well-reviewed film only reached a gross sales total of $800,000 during Tuesday previews. Though that sounds like a large amount of money, that indicates a very low expected income for a movie of this type during the Thanksgiving holiday period. With initial box office sales being so important in the industry, Disney could be looking at a flop with this movie.

“Strange World” is an animated movie about a legendary family of explorers, the Clades, as they attempt to navigate an uncharted, treacherous land. Despite positive reviews in advance and a push from its trailer being shown before “Black Panther: Wakanda Forever” in theaters, sales look bleak. Reports are that the initial estimate to make at least $30 million over the Thanksgiving holiday looks unlikely.

Of course, animated movies perform differently than blockbusters Marvel movies. Traditionally, families wait longer to make sure the movie will be worth their hard-earned money. Yet, the $800,000 pales in comparison to other Disney movies in initial sales. Since “Strange World” cost at least $135 million (possibly over $180 million) to make, Disney will want a better return on investment.

The trend of animated movies failing to do as well since the COVID-19 pandemic began could be alarming to Disney. With “Minions: The Rise of Gru”, produced by Illuminations and Universal grossing almost one billion dollars globally, Disney finds themselves wondering how to adjust for this trend. With the competition being the only one to find a way to break the downward cycle of animated movies since the year 2020, a new plan of action may need to be instituted.

Though we need to wait and see how the rest of the Thanksgiving holiday week proceeds, this start looks gloomy for “Strange World.” Things could turn around for sales for this movie. However, so far, this movie looked doomed on a faraway planet with no chance to return home with a profit. If you’re interested in watching “Strange World”, don’t miss our review from our resident film critic.

Are you going to see this movie? What do you think of these initial sales? Let us know in the comments below.