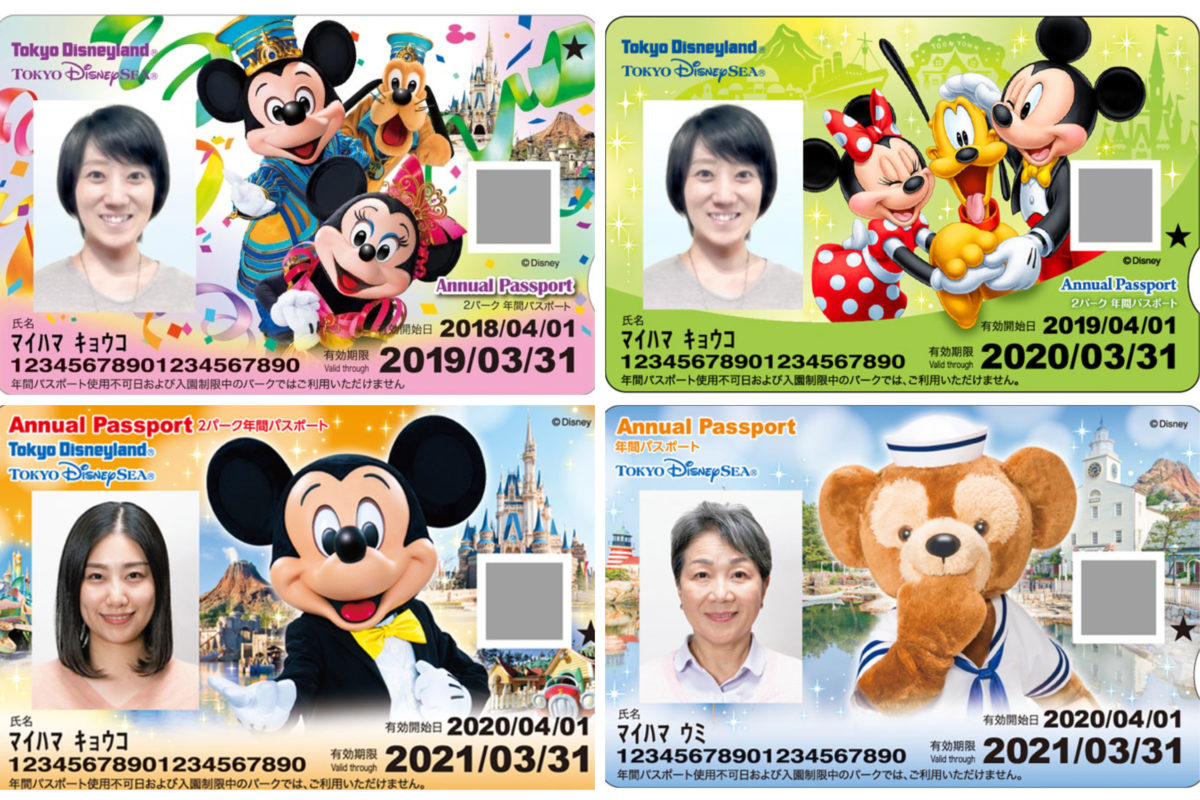 As Tokyo Disney Resort and Japan as a whole slowly emerges from a world dominated by COVID-19 restrictions, the Oriental Land Company is still searching for its own exit strategy to bring the parks back to normality. And despite its long absence, they’ve publicly floated a new answer to making their guest count a bit more balanced — the return of Annual Passports.

The possibility was raised in a brief interview with Nikkei, a large business-focused newspaper in Japan. In the article, analysts gave positive outlooks on OLC’s FY2022 revenue, which could be as high as ten times higher than last year (when many restrictions on attendance and operations were much more harsh). They note that the company is still searching for its “COVID exit strategy” so to speak, and plenty of options are on the table.

The Oriental Land Company has stated multiple times their goal to balance out guests visiting on weekdays and off-seasons with guests who visit on holidays and weekends. As such, one idea COO Kenji Yoshida floated was the return of Annual Passports, in a manner of speaking.

While there was no confirmation on this specifically, Yoshida noted to Nikkei “There’s room for considering a return of Annual Passports valid only on weekdays, but we have no concrete plans yet.” Yoshida previously noted last fall to shareholders that APs were not entirely off the table, but not at the front of the priority line either.

Tokyo Disney Resort is the only major theme park on the planet to not have an Annual Pass system of some sort, having cancelled theirs after 32 years in October of 2020 and issued refunds to all passholders. Earlier this year they introduced a Multi-Visit Passport, which allowed guests to visit twice a month on dates selected by lottery starting at 10:30a.m. from May through July. The ticket was widely lampooned by local guests and the pass was not renewed when it expired at the end of July.

Would you buy an Annual Passport only valid on weekdays? Let us know in the comments below.