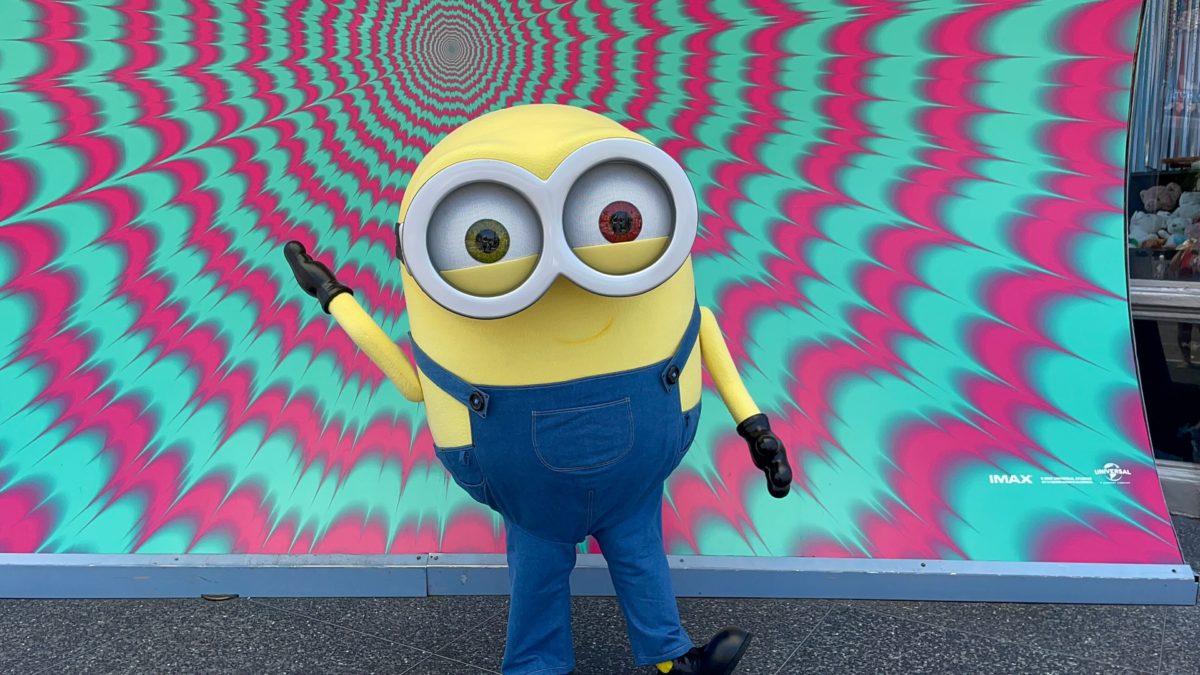 The full extent of the Minion Land is unknown, but construction is already underway for the café and Villain-Con Minion Blast. They will join the already existing attraction Despicable Me: Minion Mayhem.

The land will officially open in the summer of 2023 with the new attraction.