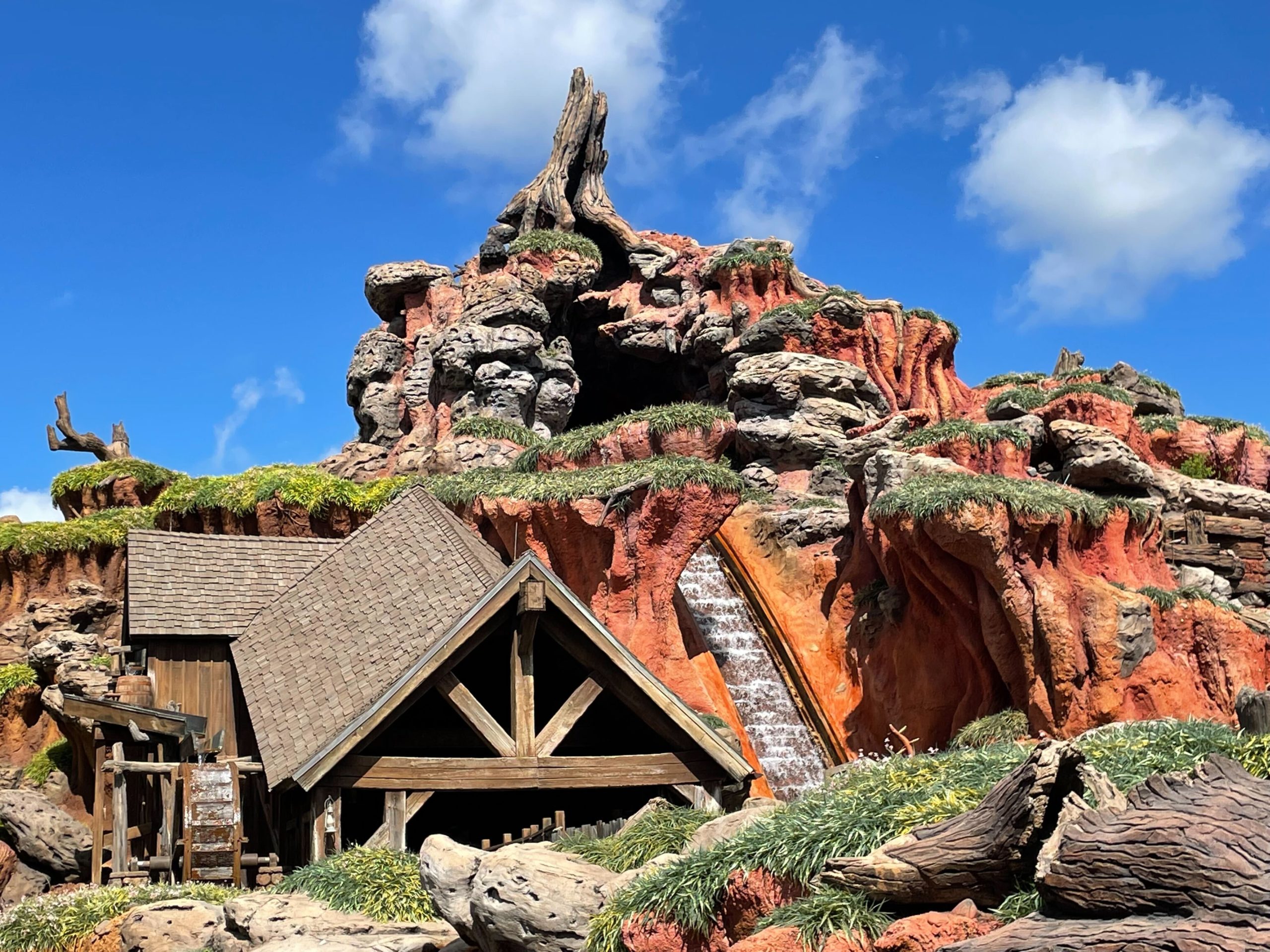 Walt Disney World has announced that their version of Splash Mountain will be closed forever starting on January 23, 2023, for its transformation into Tiana’s Bayou Adventure.

This means the last day to ride Splash Mountain at Magic Kingdom will be January 22, 2023.

In October, Disney filed a permit for construction at Splash Mountain.

Tiana’s Bayou Adventure was first announced in 2020, but the name of the attraction and opening timeframe — late 2024 — were only announced this summer. More details about the new ride were revealed at D23 Expo 2022.

The closing date for Splash Mountain at Disneyland Resort will be shared at a later time. The attractions at each park will be almost identical — the Disneyland version has a thinner flume, and therefore smaller, single-file logs, which won’t change.