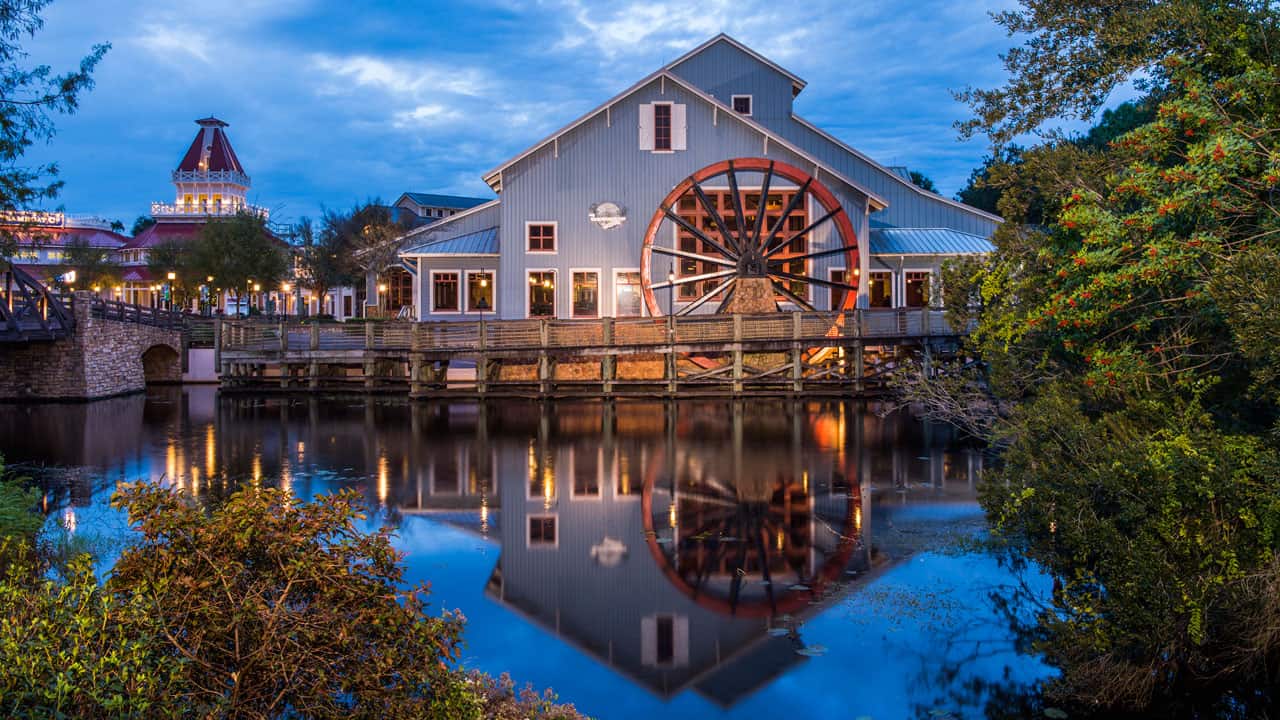 Explicit photos of male genitalia are again popping up around Walt Disney World.

A Disney female housekeeper discovered a Polaroid of a white man’s penis taped to a public women’s restroom sign at Disney’s Port Orleans Resort in late August, according to an Orange County Sheriff’s incident report only now released this week.

In the photograph, you could also see a miniature Mickey Mouse ice cream toy above the man’s anatomy. It wasn’t the only picture hidden at Port Orleans.

Disney employees searched the resort and found another similar graphic photograph on a nearby door on property.

Disney alerted law enforcement, and the Orange County Sheriff’s department responded to the resort, which is located at 1251 Riverside Dr.

“Disney stated they did not have any surveillance footage in the area and did not know who posted the pictures. The two Polaroid photos were later submitted into evidence,” the sheriff’s report said, noting the report will be forwarded for “information purposes only” to its Sex Crimes Unit.

At Art of Animation, a photograph of a penis was hidden under a napkin holder by the soda counter until an employee stumbled upon it cleaning the dining room.

Have you ever seen anything untoward at Disney World? Share your story in the comments.