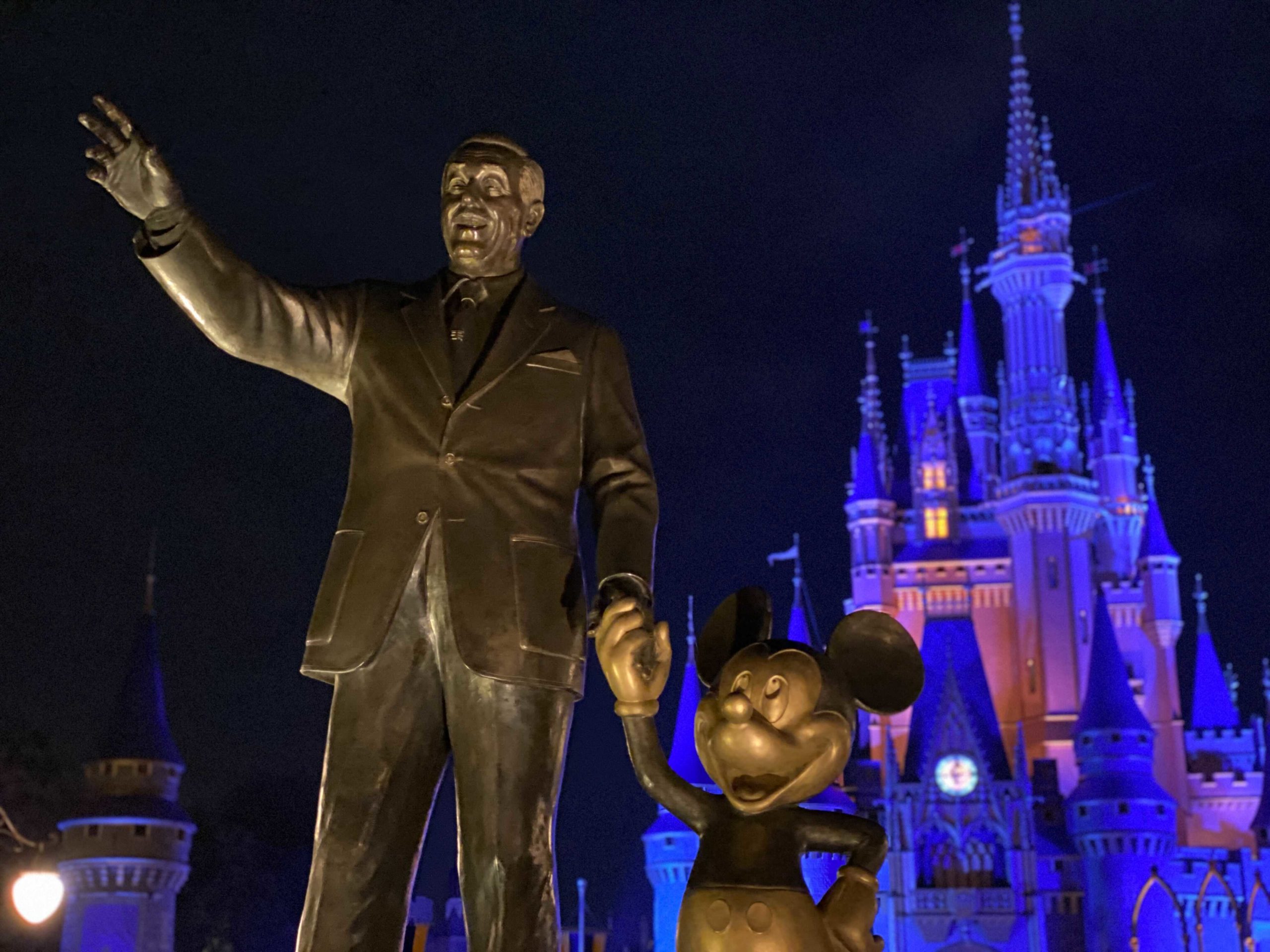 The first three 2023 Disney After Hours events of Walt Disney World are now sold out.

The first two Disney’s Hollywood Studios After Hours events of 2023 (January 4 and 11) are also sold out, but dates are available through April 19.

Guests with After Hours tickets can enter the park as soon as 7:00 p.m.