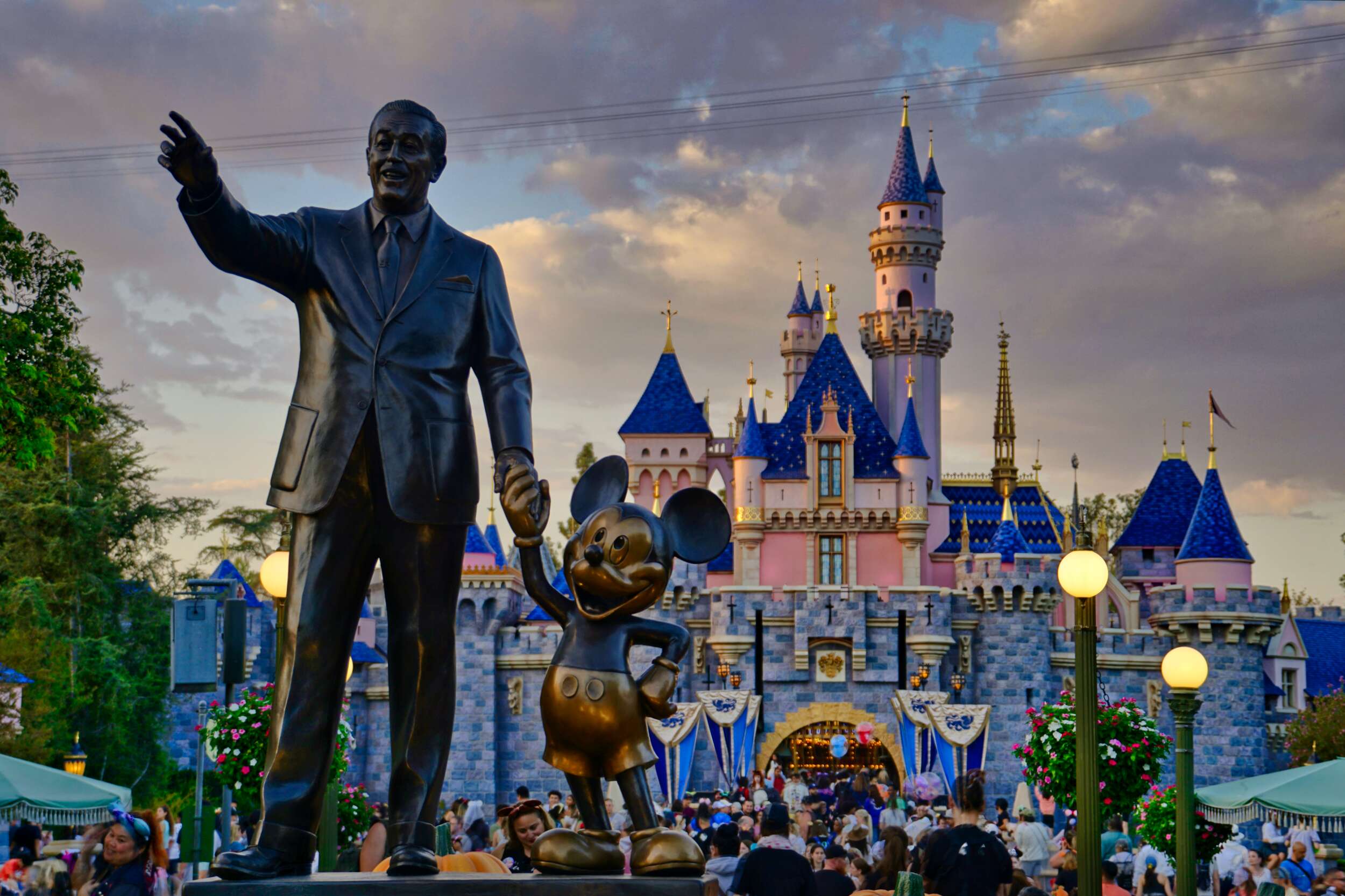 Disney Genie+ has sold out for the third day in a row at Disneyland Resort. December 27 was the first day it sold out at a US Disney Park.

Genie+ only recently became subject to availability with the possibility of selling out. This change was previously implemented at Walt Disney World. Unlike at Walt Disney World, however, guests at Disneyland may still purchase Genie+ in advance of arrival along with their park ticket.

Complaints continue to mount regarding the Disney Genie+/Lightning Lane situation at the Disneyland Resort, with many guests noting excessively long lines for return times on their Lightning Lanes, which then massively inflates standby wait times. While Disney Genie+ originally started at $20 per day at Disneyland, it now costs a minimum of $25 per day depending on anticipated demand. We’ve seen prices as high as $30 per day.