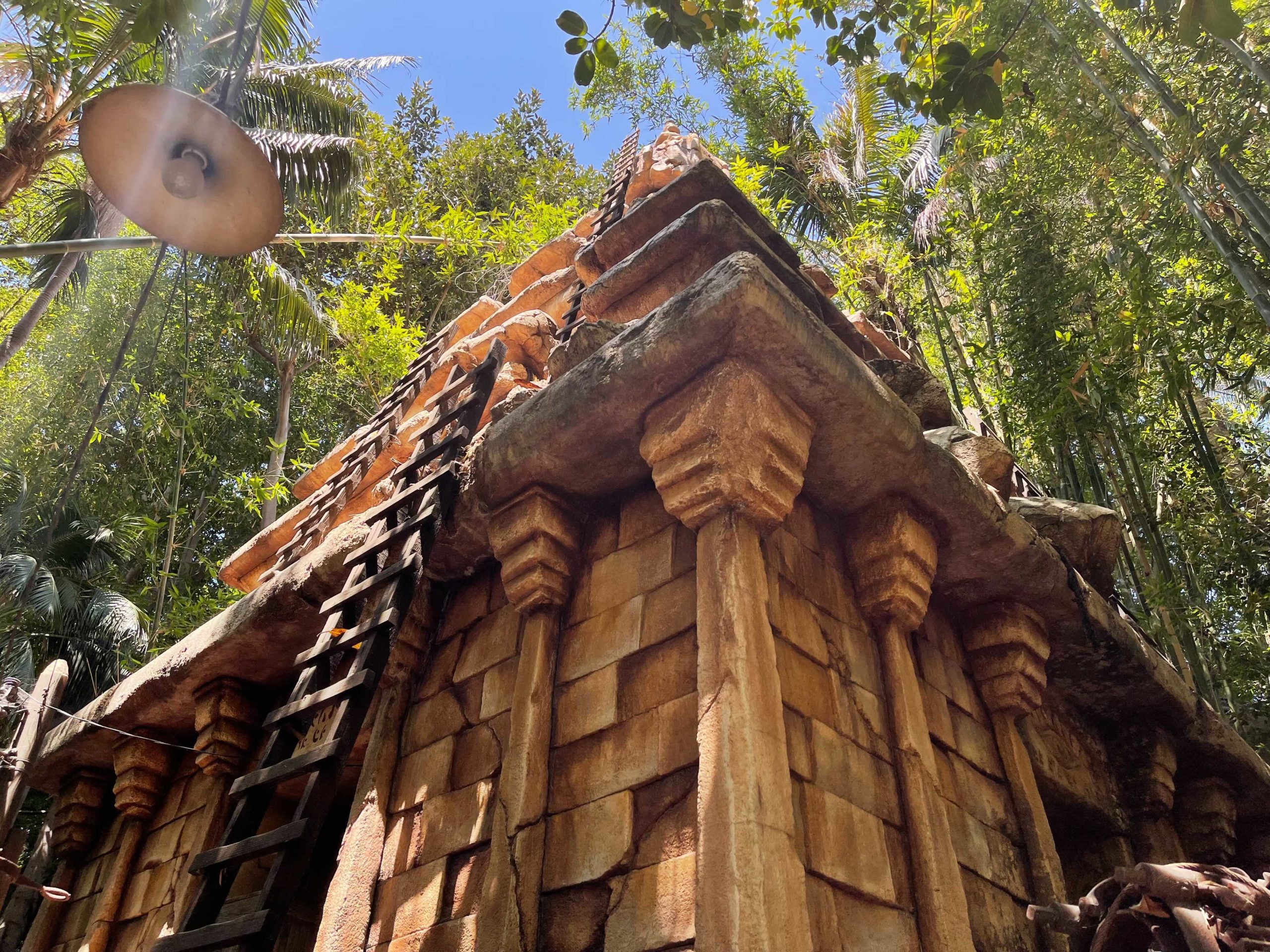 For many months or even years, the Indiana Jones Adventure at Disneyland, once the park’s most technologically innovative attraction, has been maligned with broken effects throughout the entire attraction. Even iconic moments like the boulder rolling down towards guests at the ride’s climax rarely if ever work anymore. Which is why we’re pleased to see ahead of a planned refurbishment a new audio-animatronic for the King Cobra within the Temple of Mara arrive backstage at Disneyland!

According to the Orange County Register, the animatronic was spotted backstage at Disneyland being unpacked and assembled outside prior to the refurbishment of the Indiana Jones Adventure. The attraction is set to close January 9 for an undetermined amount of time and reopen sometime in the spring.

With the arrival of this new animatronic, it would seem much of the Indiana Jones Adventure will be getting the TLC it needs during this refurbishment. The Register does claim some behind-the-scenes upgrades are also coming, which should keep the attraction running long into the future. This is good news in particular since the ride has received far less of the maintenance than it deserves, with nearly every big effect broken in the 27 year-old attraction.

Are you excited to see Indiana Jones Adventure getting some love? Let us know in the comments below!

Genie+ Sells Out Third Day in a Row at Disneyland Resort