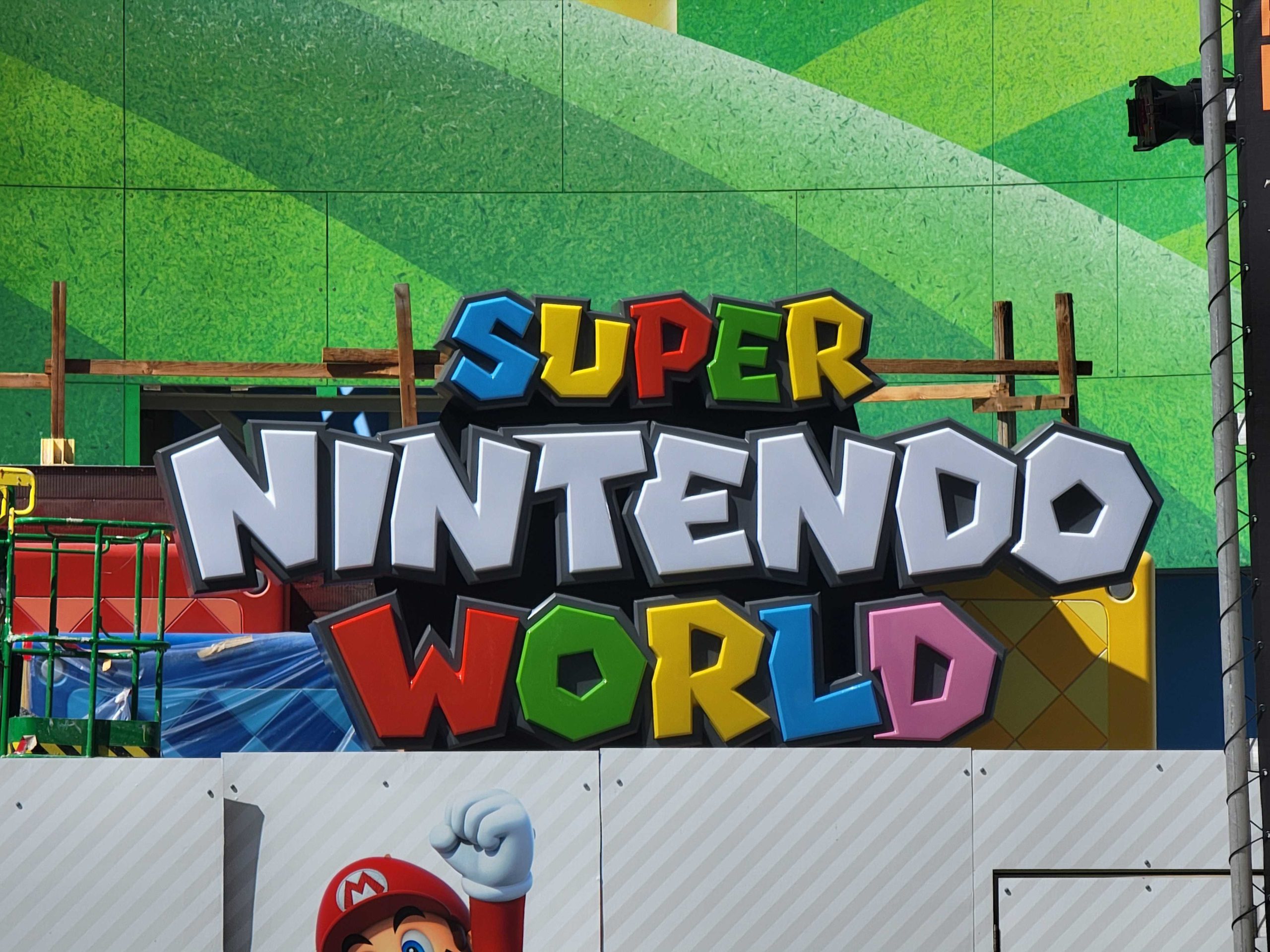 After announcing that Super Nintendo World will open on February 17, 2023, Universal Studios Hollywood has shared more details about the upcoming land, which will be interactive thanks to Power-Up Bands.

Read the press release below.

This all-new, dynamic land will be a visual spectacle of vibrant colors and architectural ingenuity located within a newly expanded area of Universal Studios Hollywood. SUPER NINTENDO WORLD will feature the groundbreaking “Mario Kart™: Bowser’s Challenge” ride, as well as many thrilling and interactive activities designed to engage the entire family within the captivating Mushroom Kingdom. Along with themed dining at the Toadstool Cafe™ and shopping at the 1-UP Factory™ retail store, SUPER NINTENDO WORLD will be an inspiring, game-changing addition to the world-famous theme park.

From the moment guests pass through the iconic green pipe, a journey filled with exploration, discovery and play awaits that is entirely unlike anything they’ve experienced before. Their journey begins as they enter Peach’s Castle before venturing further into the colorful Mushroom Kingdom.

SUPER NINTENDO WORLD will sweep guests into the 360-degree world of Mario, Luigi and Princess Peach where they will become an integral part of their exhilarating universe. Plus, with purchase of a Power-Up Band™ – wearable, interactive wristbands – guests will be able to deepen their interactions across the land.

As the countdown to the grand opening begins, here’s a sneak peek of what to expect:

SUPER NINTENDO WORLD is conceived in partnership with Nintendo and the visionaries at Universal Creative to deliver exhilarating entertainment with innovative technological achievements inspired by characters and video games that have appealed to Nintendo fans for generations.