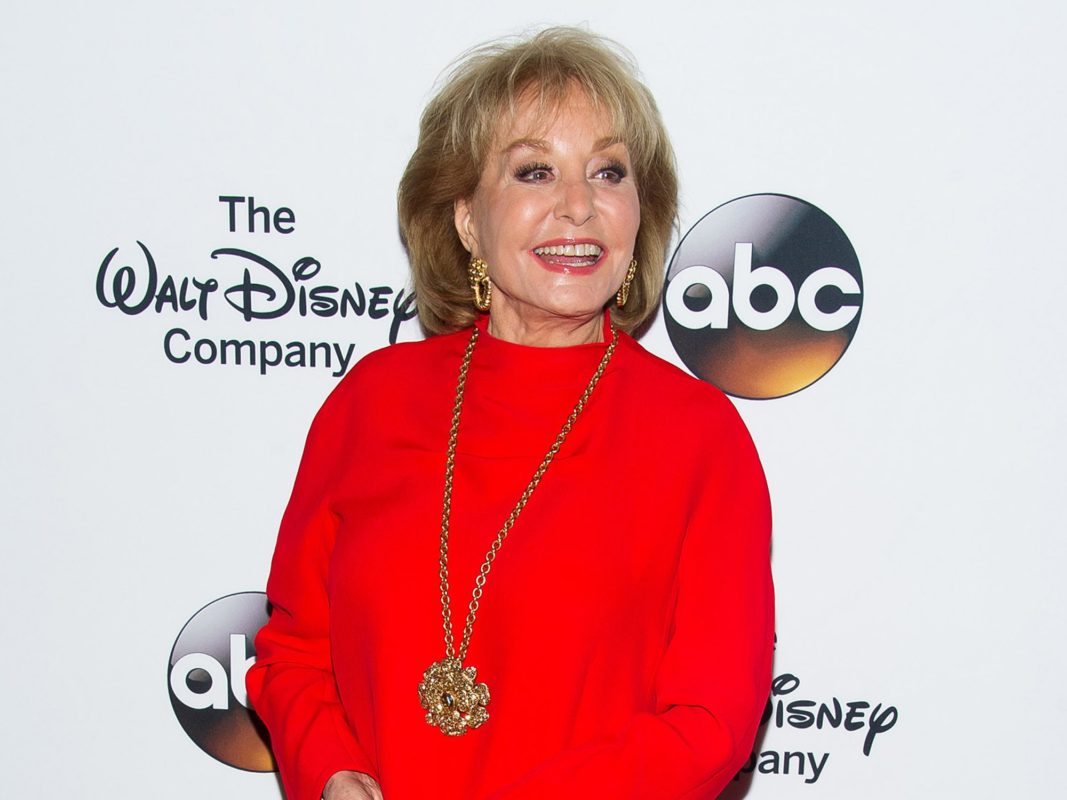 ABC News has reported the death of correspondent Barbara Walters at age 93. Walters was the first female news anchor with an illustrious career that began in 1961.

She started her career with NBC, working behind the scenes for “The Today Show.” She joined ABC in 1976 for the “ABC Evening News.”

“I do not want to appear on another program or climb another mountain,” she said, according to ABC. “I want instead to sit on a sunny field and admire the very gifted women — and OK, some men too — who will be taking my place.”

ABC News released an ode to her career, noting that “At ABC, her interviews were wide-ranging and her access to public figures, unparalleled; Walters crossed the Bay of Pigs with Fidel Castro and conducted the first joint interview with Sadat and Israel’s Prime Minister Menachem Begin. She also developed a reputation for asking tough questions.

“I asked Vladimir Putin if he ever ordered anyone to be killed,” she once recalled. “For the record, he said ‘no.'”

Walters and Disney CEO Bob Iger are pictured above at the dedication of “The Barbara Walters Building” in May 2014. During the ceremony, Walters accepted the honor, saying, “People ask me very often, ‘what is your legacy?’ and it’s not the interviews with presidents, or heads of state, nor celebrities. If I have a legacy, and I’ve said this before, and I mean it so sincerely, I hope that I played a small role in paving the way for so many of you fabulous women.”