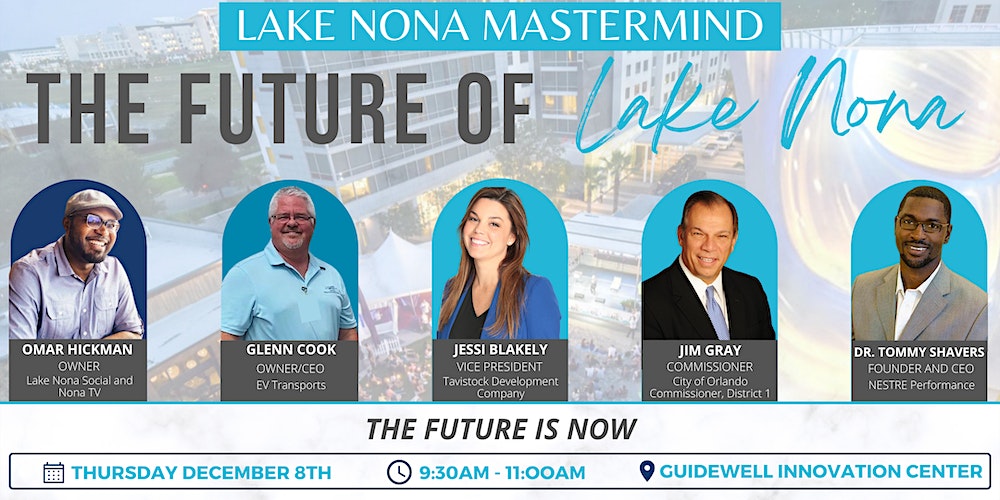 Earlier this week, an event was held in Orlando called “The Future of Lake Nona”. At the event, Jessi Blakely, the Vice President of Tavistock Development Company, indicated that Disney’s plans for the Lake Nona campus are still moving forward.

When Bob Iger supplanted Bob Chapek as CEO of the Walt Disney Company last month, the future of Disney Cast Member relocation from California to Lake Nona, Florida was a topic Iger chose to comment on. Iger stated that he has not made a decision and will look into the potential ramifications of relocating versus staying in California.

Disney’s Lake Nona campus project was to house Walt Disney Imagineers and more professionals in the Disney Parks, Experiences and Products division who are not fully dedicated to Disneyland. The 2,000 positions would represent less than 5% of Disney’s total jobs in California.

As it stands, the relocation of Imagineering to Lake Nona, Florida, has been delayed until 2026.

This week, at “The Future of Lake Nona” event in Orlando, Jessi Blakely made the following comments:

“There are a lot of exciting announcements that I cannot break today, but are imminent; even in the next coming months. I would say, in the short-term future, things are moving along with Disney very well;I do expect that there will be news in the coming months and year around that project. It’s a 60-acre regional campus that they’re creating. They were approved to build 1.8 million square feet of development, so hopefully you’ll hear more about what their development plans are for that property.”

Blakely is the Vice President of the Tavistock Development company which has been involved with Disney on the development of this campus. They were also set to build an age-restricted community in Sunbridge to help alleviate local concerns about housing shortages. The Lake Nona campus project was expected to total over $864 million, with $624 million of the funds going to equipment and furniture for the new campus.