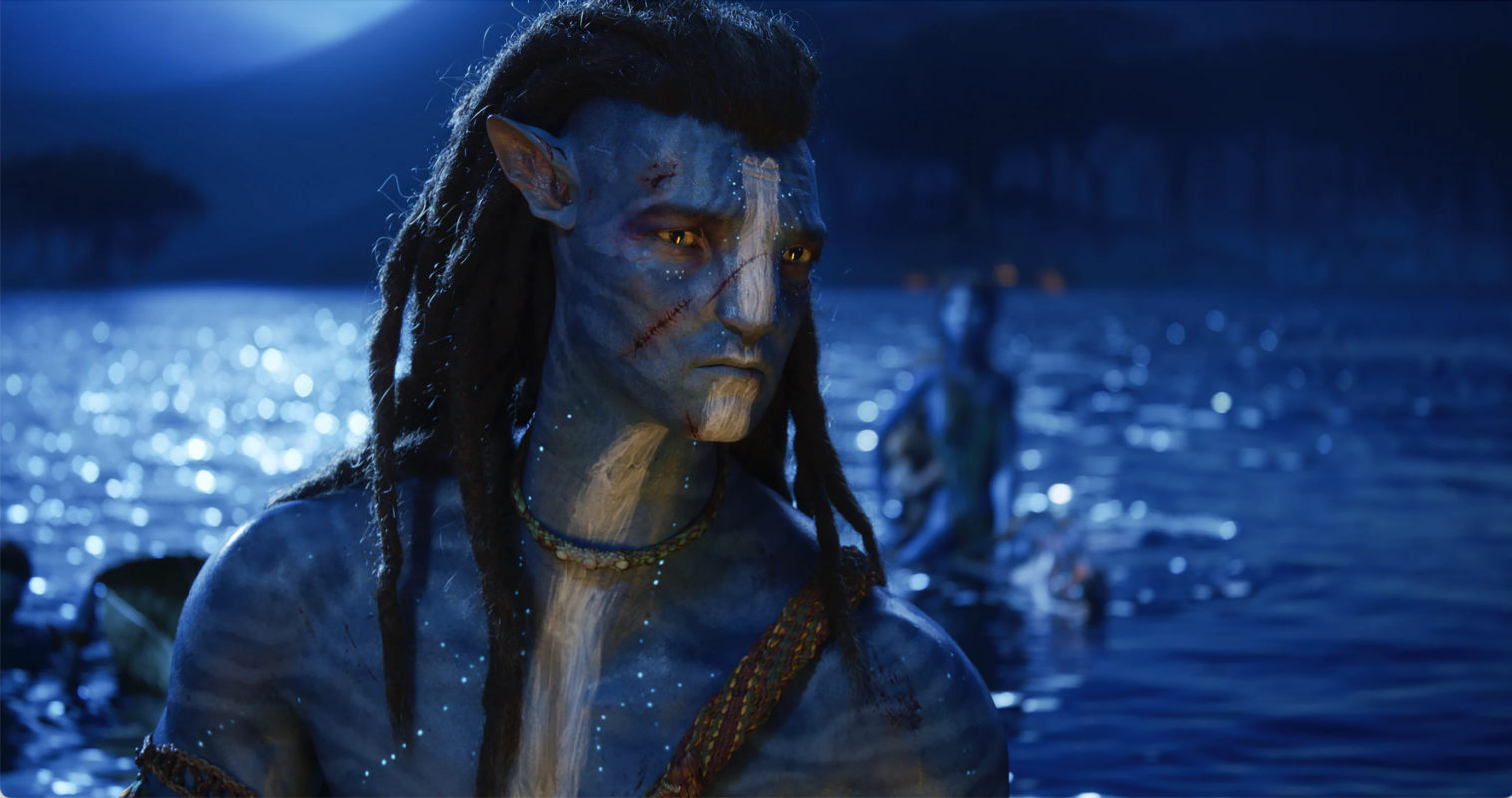 While speaking to French outlet 20 Minutes, “Avatar” director James Cameron revealed some new tidbits about the next installment in the blockbuster movie franchise, which will feature a new type of Na’vi who focus on fire.

Cameron told 20 Minutes the third film will “explore different cultures from those I have already shown. The fire will be represented by the ‘Ash People.’ I want to show the Na’vi from another angle because, so far, I have only shown their good sides.”

“In the early films, there are very negative human examples and very positive Na’vi examples,” the director continued. “In ‘Avatar 3,’ we will do the opposite. We will also explore new worlds, while continuing the story of the main characters. I can say that the last parts will be the best. The others were an introduction, a way to set the table before serving the meal.”

The first two “Avatar” films focused on the conflict between humans and Na’vi on Pandora, it seems the third will see Na’vi vs Na’vi for the first time. So far the tribes introduced — the forest-dwelling Omaticaya and the water-dwelling Metkayina are largely peaceful and only attack when provoked by the humans, so showing a more hostile tribe in the third film will be an interesting turn of events.

“Avatar 3” still does not have an official title, but since it was filmed simultaneously with “Avatar: The Way of Water,” production has already wrapped and it’s set for release on December 20, 2024. Post-production is currently underway. Cameron has stated previously the future of “Avatar 4” and “Avatar 5” was dependent on how the second film performed at the box office. Now it seems all but assured we will get those two films in 2026 and 2028.

Meanwhile, “Avatar: The Way of Water” continues to perform well in theaters, hitting $1 billion worldwide in just two weeks. As of now it’s the highest grossing film of 2022 and sitting at $1.52 billion today according to Box Office Mojo.

Are you excited to see different perspectives of the Na’vi in “Avatar 3?” Let us know in the comments below!