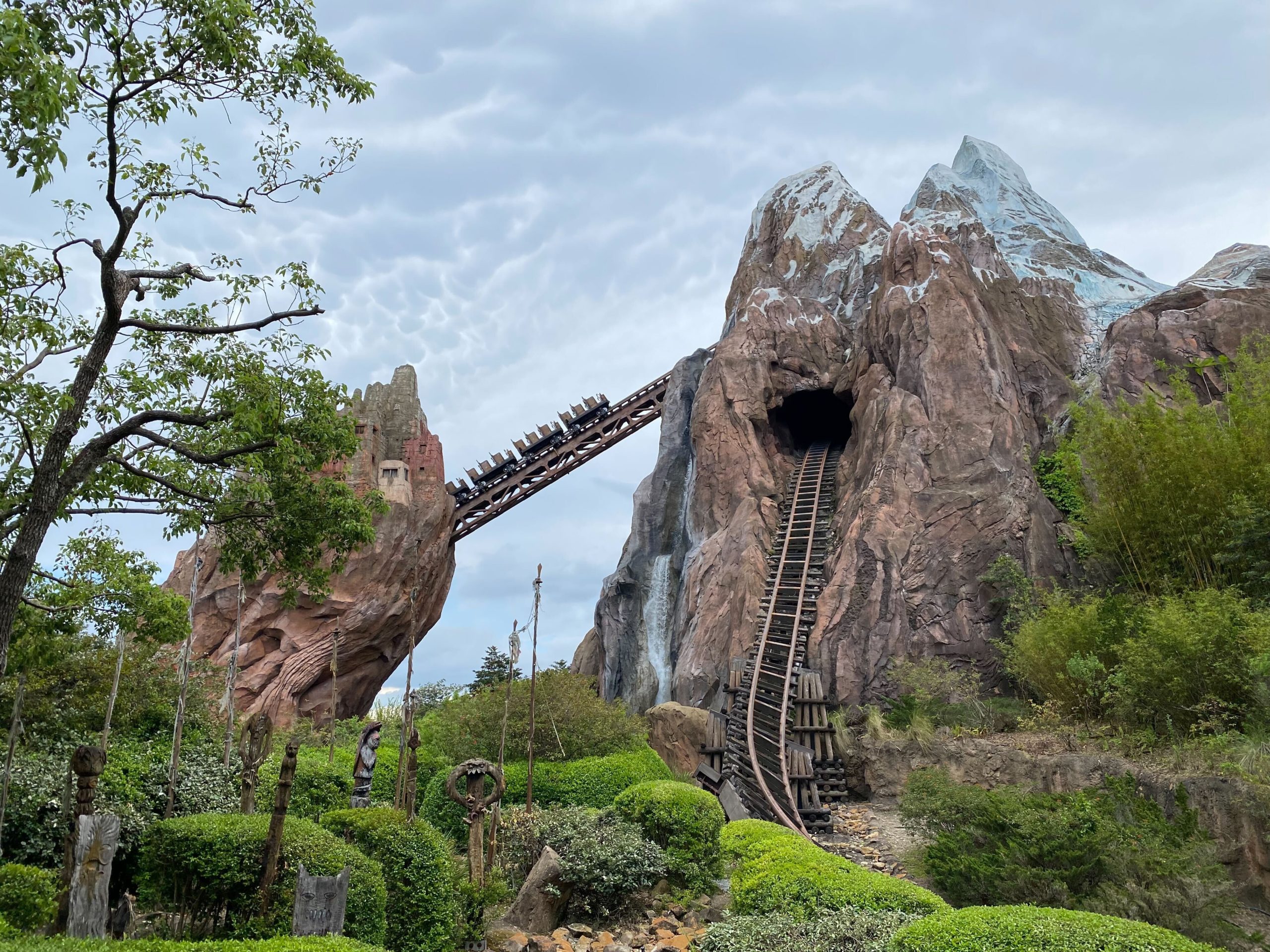 A date for the new benefit has not been announced.

Disney’s announcement reads, “Beginning in the next few months, guests purchasing Disney Genie+ service will also receive digital downloads of their Disney PhotoPass attraction photos, taken in the park on the day of their purchase, at no additional charge. Attraction photos are taken while in the parks at more than a dozen of our most popular attractions including Space Mountain, Slinky Dog Dash, Test Track, Expedition Everest and more. I always love looking back at family photos at our favorite attractions – it’s a perfect way to remember and celebrate your theme park visit together. An exact launch date will be announced at a later time. Disney PhotoPass terms and conditions and expiration policy apply.”

Photo Passes are available at the following attractions:

Are you going to take advantage of this new offer when it becomes available? Let us know in the comments below.