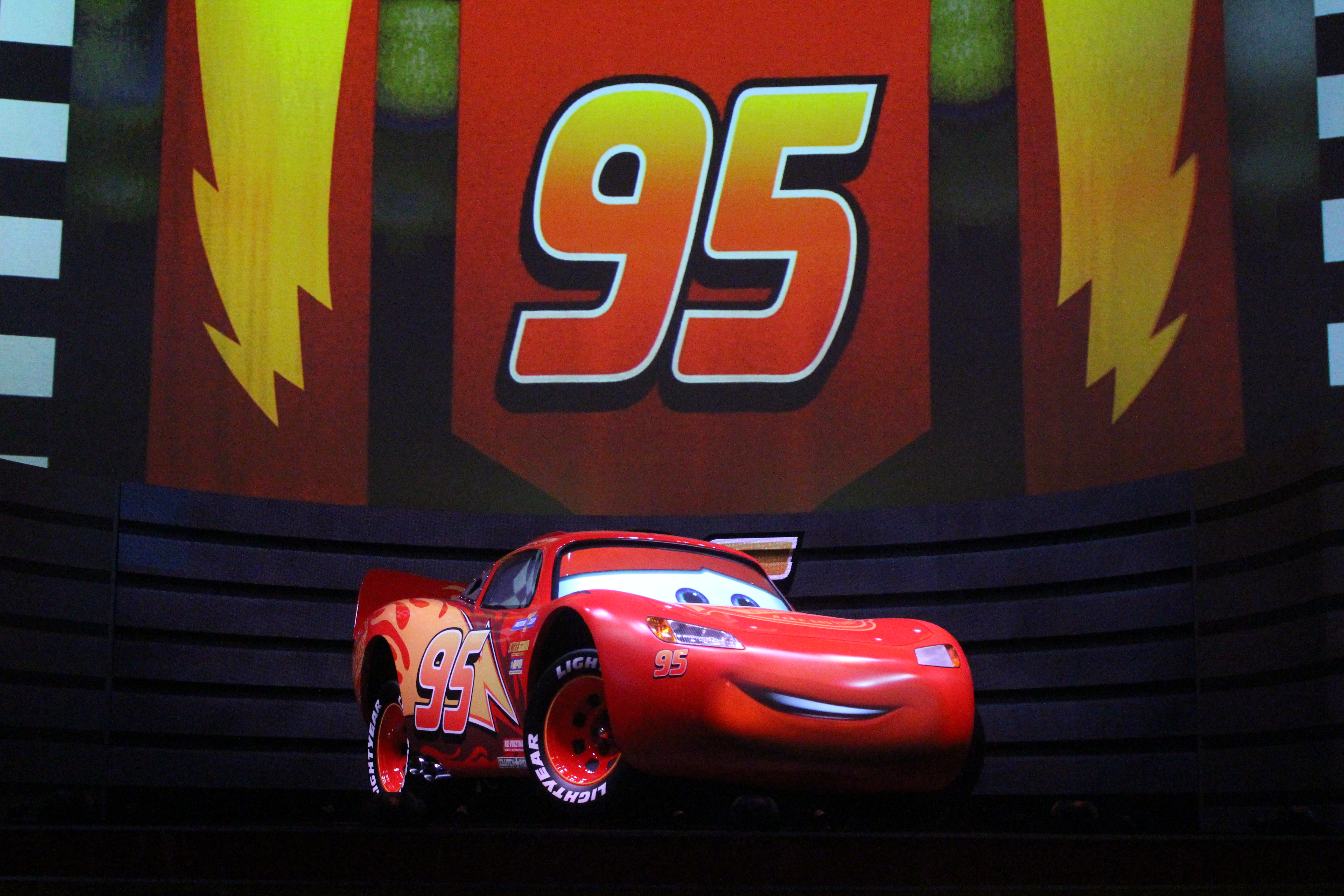 Lightning McQueen’s Racing Academy at Disney’s Hollywood Studios is closed today, January 5, for the eighth day in a row.

It has been unexpectedly closed since December 29, 2022. The attraction could still open later today, but this seems unlikely given the last week.

As with many attractions and animatronics, the Lightning McQueen race car is a complex piece of machinery. It is similar to the technology used in Frozen Ever After but on a larger different scale.

Lightning McQueen’s Racing Academy first opened to the public on March 31, 2019. Watch our full video of the show below.

Full Menus Released for 2023 EPCOT International Festival of the Arts