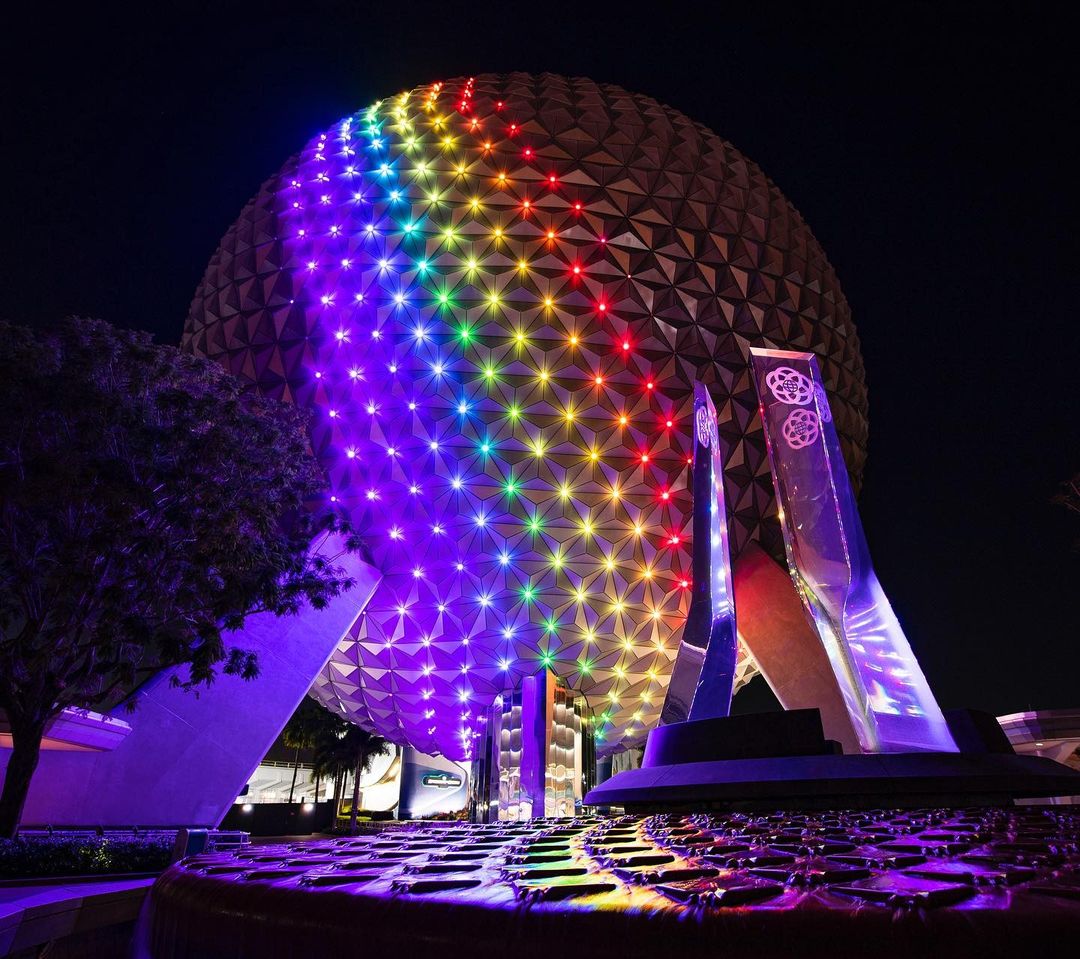 As part of this year’s EPCOT International Festival of the Arts, a new Figment-themed Beacon of Magic show on Spaceship Earth will debut!

While details are still scant, we do know the show will open on January 13 along with the festival, and that it will still include “Rainbow Connection,” like last year’s Beacon of Magic show. We will of course have full coverage of everything at this year’s EPCOT International Festival of the Arts, including reviews of all food and showcases of the art displays, so be sure to stay tuned to WDWNT as the festival kicks off!

The new show follows the tradition of new Beacon of Magic shows debuting for every Festival at EPCOT since the 50th Anniversary began. Recently we’ve seen a “Frozen”-themed show for Festival of Holidays, a special EPCOT-themed show for the park’s 40th Anniversary, “Be Our Guest” taking center stage for the Food & Wine Festival, and more!

Last year’s EPCOT International Festival of the Arts saw a show themed to “Rainbow Connection,” the classic song from “The Muppet Movie.”

Are you excited to see a Figment-themed Beacon of Magic show? Let us know in the comments below!