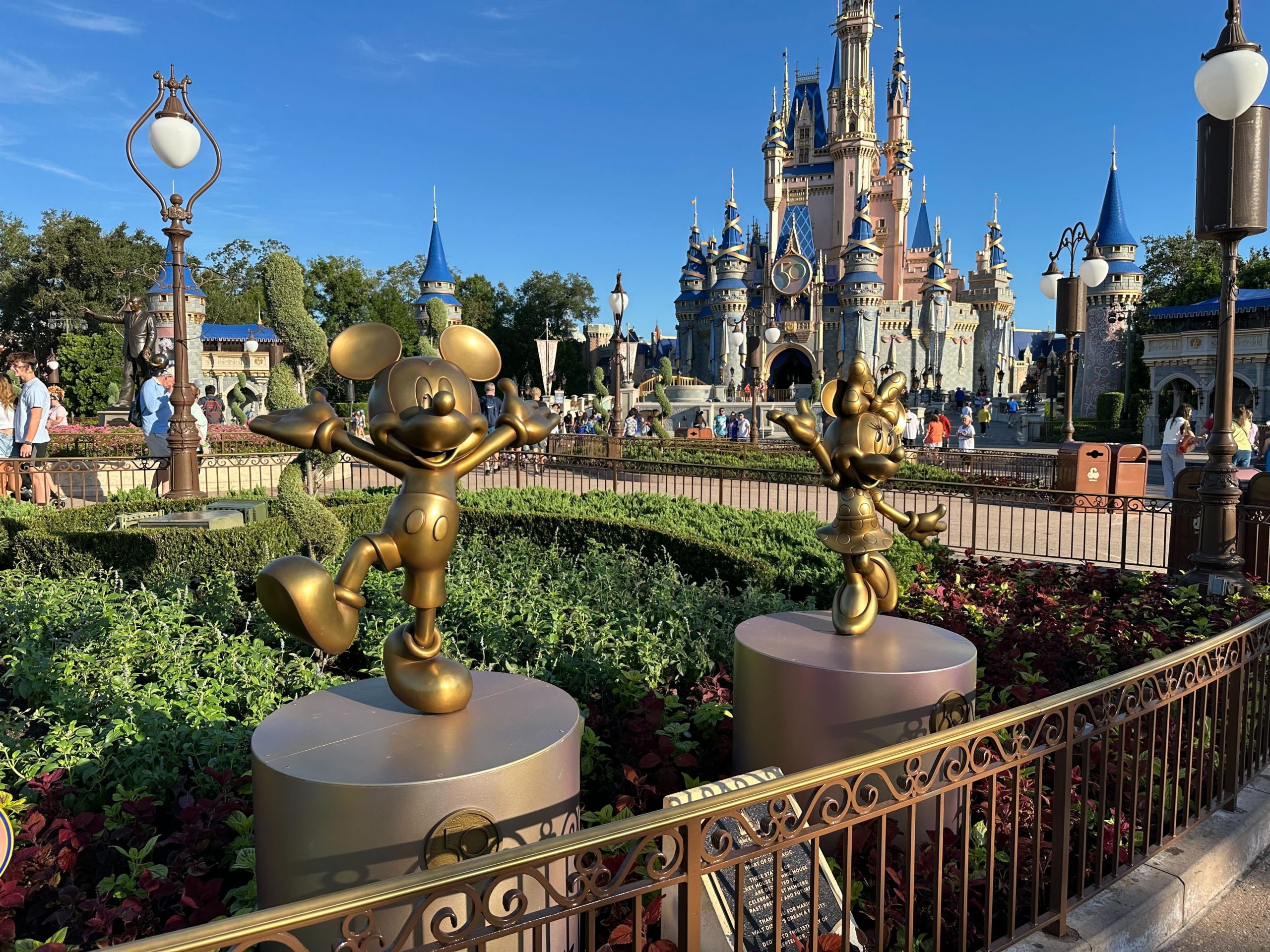 While the Reedy Creek Improvement District is scheduled to be dissolved and taken over by the state in June of this year, the district continues to operate. The district’s board was supposed to meet today, January 11, to discuss its long-term land use plan for Walt Disney World Resort.

According to Touring Plans, the plan is to include an additional major theme park, as well as two minor theme parks like water parks and more hotel rooms. This update does not mean additional parks and hotel rooms will actually be constructed, just that land is assigned for these possible projects. The full plan will be released next month.

The Reedy Creek Improvement District was established by a 1967 act signed by Republican Governor Claude R. Kirk Jr. The act allowed Disney to get the money and resources they needed to build Walt Disney World without constantly going through local governments. Through the act, landowners within the district, including Walt Disney World, are solely responsible for paying the cost of providing municipal services. That is, local taxpayers do not have to pay for these services.

The district essentially acts as its own county government and encompasses the cities of Bay Lake and Lake Buena Vista, with fewer than 100 residents total. Residents of the two communities elect their city officials. The district is run by a five-member Board of Supervisors, elected by landowners (not residents).

Governor DeSantis aimed to get rid of Reedy Creek Improvement District after Disney publicly denounced Florida’s “Don’t Say Gay” bill. The Florida Senate and House quickly passed a bill to this effect and DeSantis signed it into law on April 22, 2022. The dissolution is scheduled for June 1, 2023.