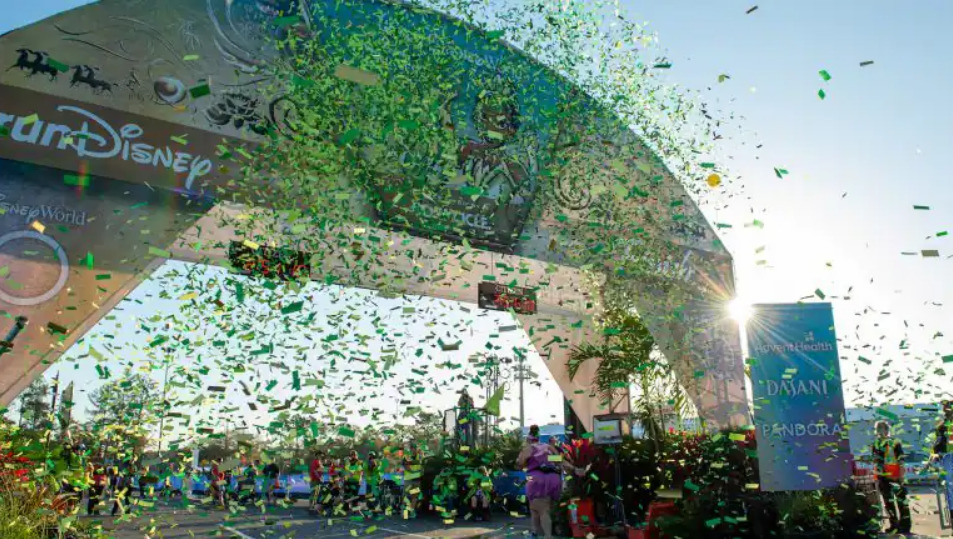 The races will include in-person races through Disney parks to virtual events that can be run from almost any location. “As we look towards the new year, runners can gear up for even more miles and magic to come during [the] next race season.”

The runDisney races give runners the chance to run through various Disney Parks, although some guests seem to do that on a daily basis. In addition, get to meet a whole host of Disney characters along the route – some that are rarely seen in the parks on a regular basis.

BREAKING: runDisney Half Marathon Weekend Returns to Disneyland Resort in 2024