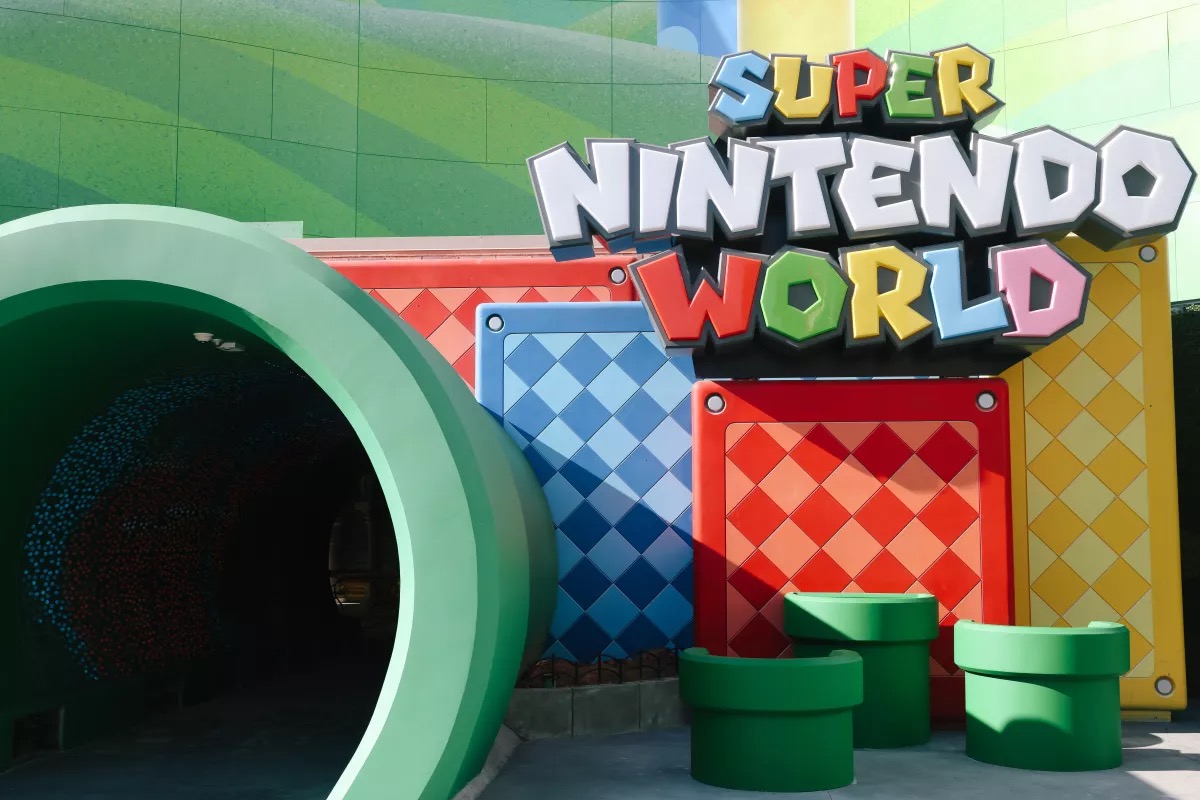 After a delay due to a network outage, Universal Studios Hollywood has announced that Super Nintendo World Pass Member preview reservations will now open on Monday, January 9.

The reservations will open at 11:00 a.m. PST. Universal Studios Hollywood also confirmed that no reservations have been made and all previously announced dates will remain the same — January 29 through February 11. Super Nintendo World opens to the public on February 17, 2023.