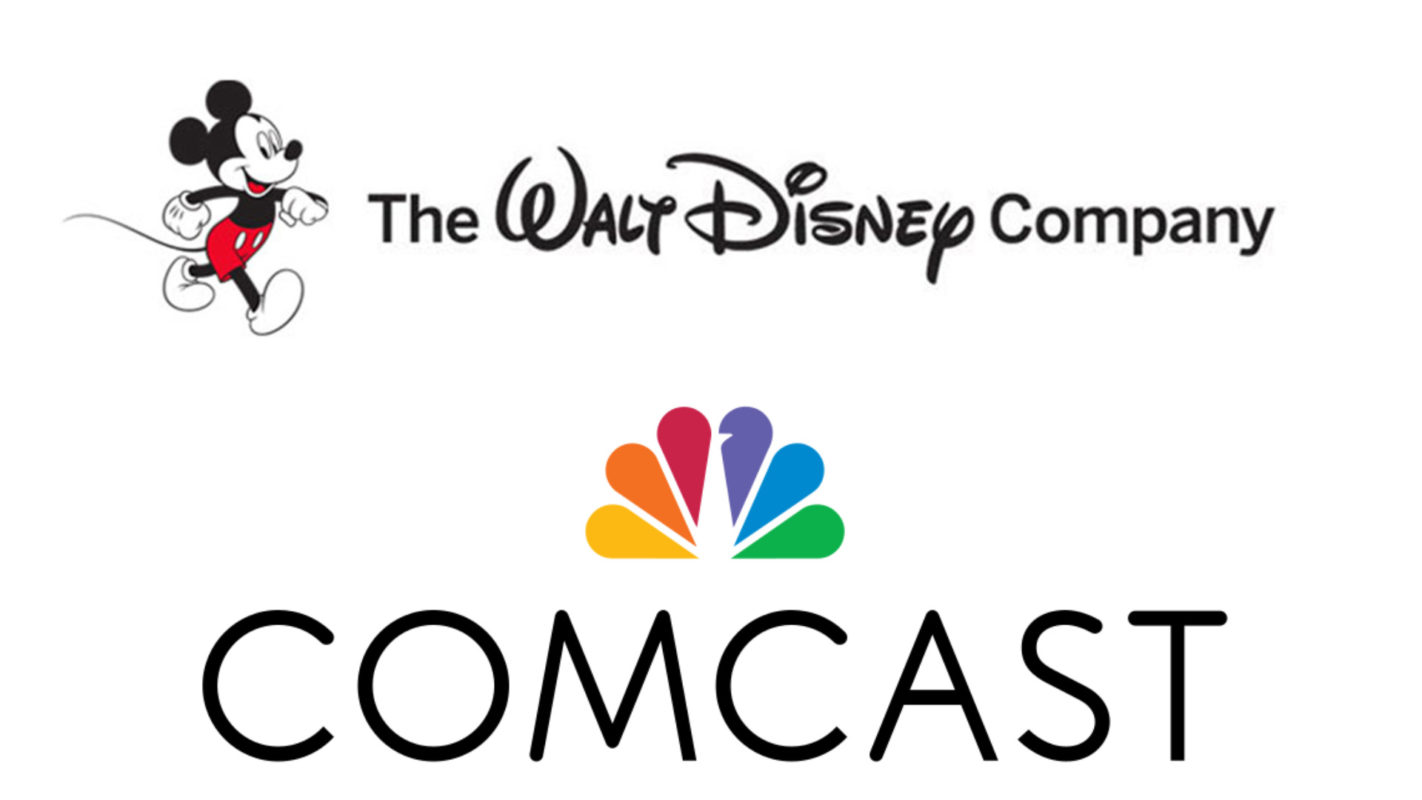 According to CNBC, both the Walt Disney Company and Comcast (which owns Universal) are considered potential buyers for World Wrestling Entertainment, or WWE.

Vince McMahon, the former CEO and chairman of WWE, has returned to the board of directors in an effort to help facilitate a sale. McMahon stepped down after an investigation revealed that he paid nearly $15 million dollars to different women over the course of 16 years to keep allegations of sexual misconduct and infidelity silent. But returning to the board will “give potential buyers confidence he’s supportive of the details of any transaction” according to the CNBC article.

“My return will allow WWE, as well as any transaction counterparties, to engage in these processes knowing they will have the support of the controlling shareholder,” McMahon said in a statement Thursday.

According to CNBC, there are three categories of potential buyers for WWE, which has a market cap of more than $6 billion: legacy media companies, streamers, and entertainment holding companies.

The list of potential buyers includes Netflix, Fox (who sold many of its entertainment assets to Disney in 2019), Warner Bros, and Amazon. The list also includes Comcast (which owns Universal) and Disney.

Comcast as a potential buyer makes a lot of sense because WWE already has an exclusive streaming deal with Comcast’s streaming service, Peacock, and a cable TV deal with NBCUniversal’s USA Network.

CNBC suggests that Disney CEO Bob Iger may be looking to make a “splashy acquisition” as he retakes the reins at Disney. WWE makes sense for Disney by bolstering their ambitions when it comes to acquiring streaming content. Comcast drove the prices up on the Disney/Fox merger in 2019, and this sale could end up being another rivalry between Disney and rival Comcast.

Do you think WWE could be a worthwhile acquisition for Disney or Comcast? Let us know in the comments.

2 thoughts on “The Walt Disney Company, Comcast Listed As Potential Buyers for WWE”