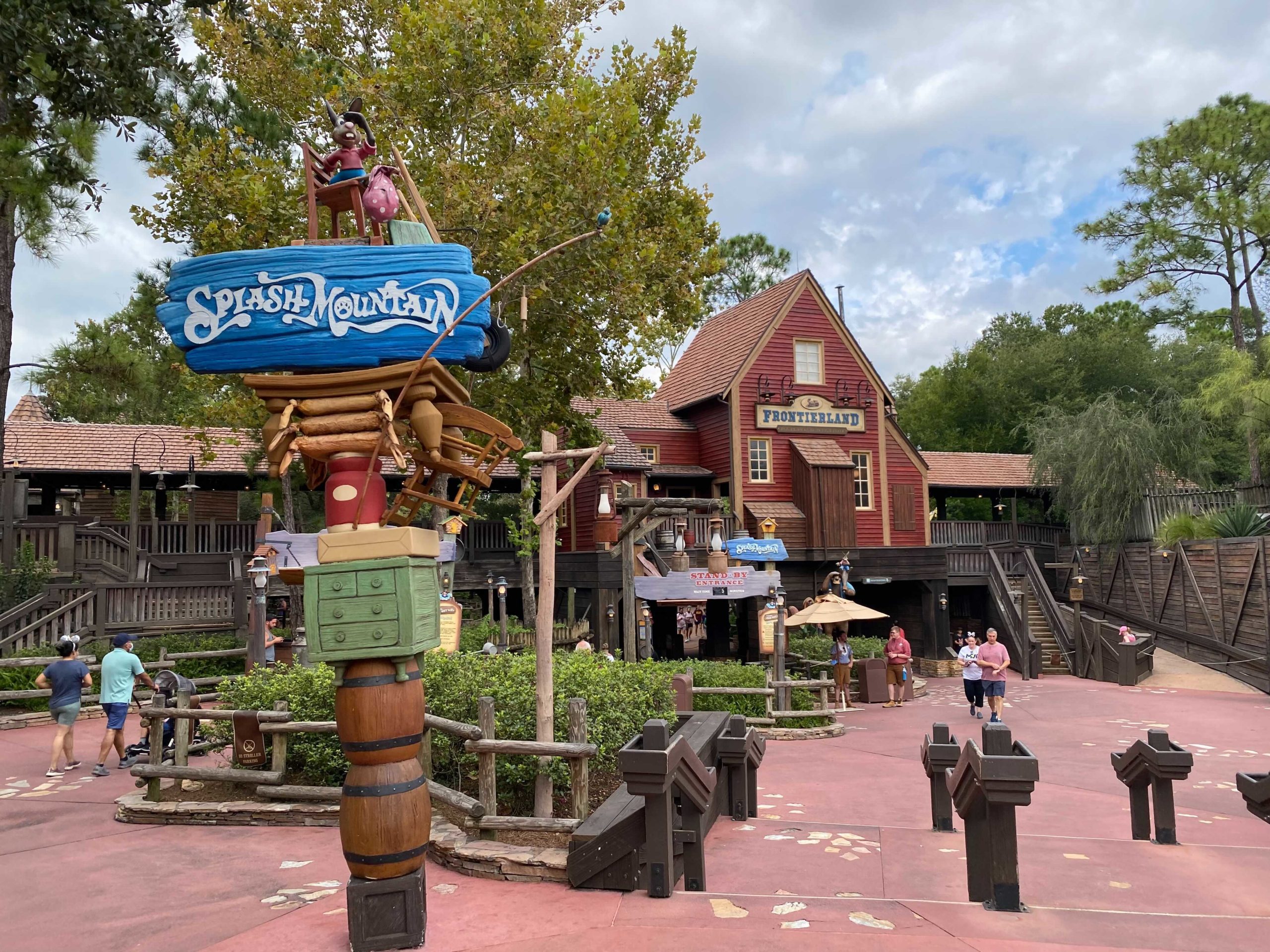 With Splash Mountain officially closed, the Walt Disney World Railroad has updated the audio to omit the previous references.

The new audio removes the Splash Mountain dialogue and hints at the upcoming Tiana’s Bayou Adventure replacement. It says, “I heard some new critters are moving in and looking to make a splash. Take listen, we’re almost there, closing in.” The second line references the iconic song “Almost There” from “The Princess and the Frog.”

Previously, when the ride was operating, the train passed through the attraction. Before arriving at Frontierland Station, the narrator talked about the land, saying, “Yonder is Big Thunder Mountain and its runaway mine trains, while just ahead is Splash Mountain, where you’ll find Br’er Rabbit in his laughin’ place. Oh, be sure to say, ‘Hi.’ Those critters love when folks drop in.” The train would then pull through the ride, giving a glimpse of the ferry boat covered in animal animatronics. “Zip-A-Dee-Doo-Dah” could be heard from the attraction.

The view of the ride has been covered. Crews moved quickly to install construction walls and scrim around Splash Mountain.

Listen to the new audio below.