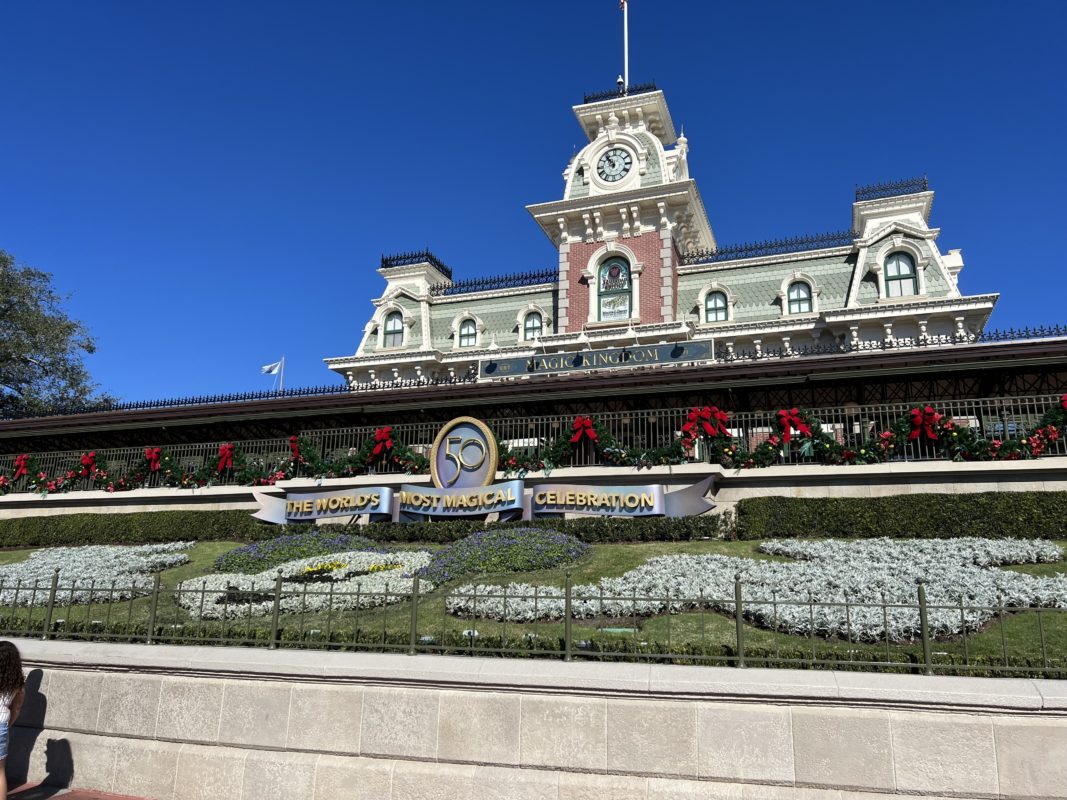 “Zip-A-Dee-Doo-Dah” has been removed from the Magic Kingdom entrance music loop. Today is the final day of operations for Splash Mountain at Walt Disney World, which features the song.

The video above shows the update to the entrance loop, where the song has been first in the lineup since 2005, when the Magic Kingdom adopted most of Tokyo Disneyland’s 2002 entrance loop. Interestingly, “Ev’rybody Has a Laughing Place” still plays as part of the loop.

This isn’t the first instance of the song being removed, as it was notably absent from the Festival of Fantasy Parade upon its return in March 2022. The song was removed from the Disneyland Resort esplanade in 2020, and later from Tokyo Disneyland in September 2022.

“Zip-A-Dee-Doo-Dah” was performed by James Baskett in Disney’s “Song of the South,” the movie on which Splash Mountain is loosely based. The attraction uses some of the characters and songs but does not tell the story of the film.