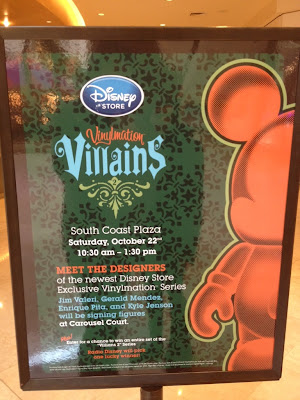 Zoe sent us in the above picture from the mall. These are the talented artists that brought us Vinylmation sets such as Villains, The Lion King, Robots and more! Villains 2 releases at Disney Stores on October 24, but guests attending this event will have the opportunity to purchase some boxes of Villains 2 and a select number of the 9″/Jr Genie Jafar with Genie combo. 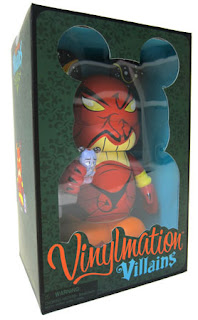 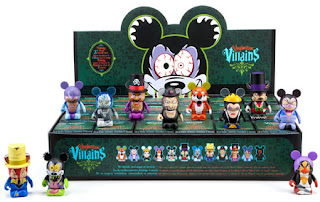 Disney nicely broke down the who designed what for us as well: