For the month of April, there’s been a great auction going on over at the Vinylmation Exchange Facebook page. Several artists have donated customs for the cause, Light it Up Blue for World Autism Awareness Month. Cheryl Kramp is running the auction, and it goes until the end of this week, ending April 29th. I was honored to design and donate a custom for the auction, Merida from Pixar’s upcoming “Brave.” 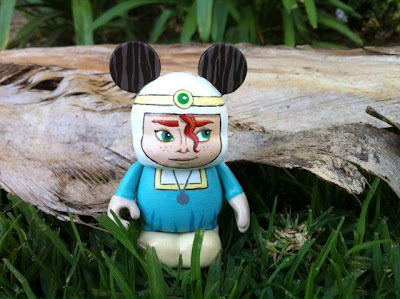 There are several other customs up for auction by various artists, and even some Disney produced harder-to-get vinyls as well. 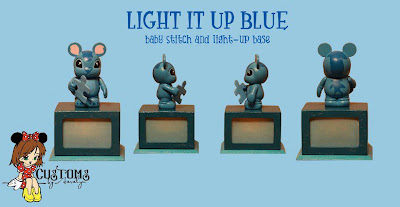 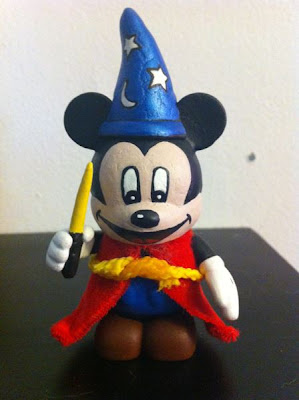 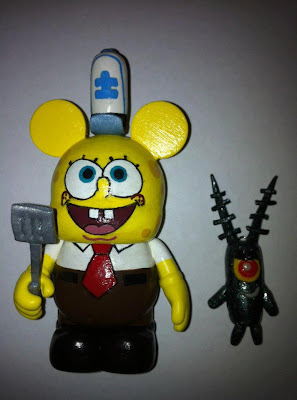 So be sure to check out the Facebook group, scroll down to see the pieces up for auction, and join the group to bid!