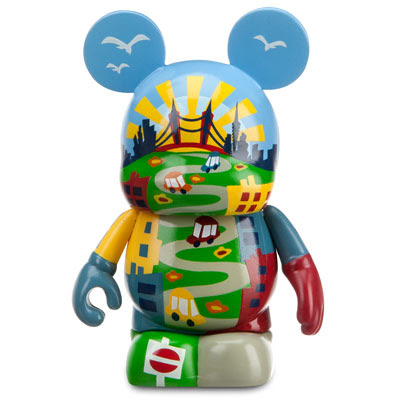 It’s a very colorful, cartoonish look at this famous winding hillside street. This is actually a very appealing figure to me because it really stands out among anything we have ever seen. The Golden Gate Bridge in the head with the sun rays and the birds in the ears make this one a real treat. 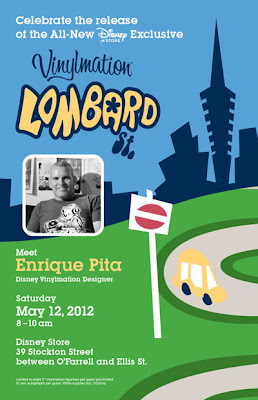 The details of the Enrique Pita signing are still the same. 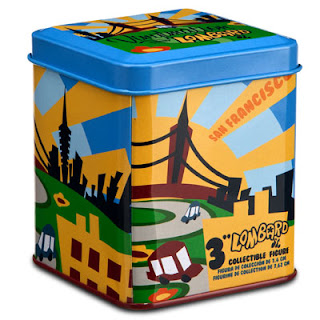 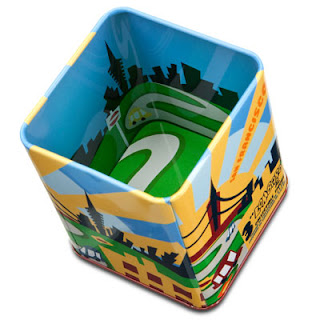 And like with many of these city specific figures, it comes in a beautifully designed tin.


Update: The original picture was a picture of a previously released vinyl. We’re not sure, but it looks like the vinylmation.com blog might have just pictured the wrong figure. (We thought the name was a little weird.) So we’ve replaced it with this one. The rest of the info is probably correct, just with a different figure. (Thanks to those who pointed this out) 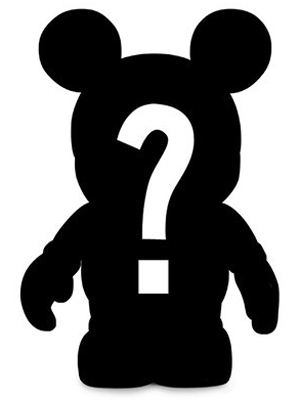 The Vinylmation blog has announced a new Vinylmation coming to the San Francisco Disney Store on May 11.
This 9″, called Lombard Street, was designed by Enrique Pita and will be available at the Stockton St. Disney Store. Enrique will be on hand the following day for a signing on May 12 from 8a-11a at the store. 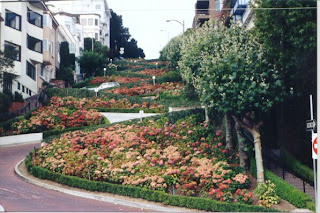 Since we don’t have the right image of the figure, here’s a picture of Lombardo St. You probably recognize it from TV and films. If done right, this would look really cool on a vinyl.

the picture is a older release. I can’t believe you actually analyzed it!

Haha, I know! Sorry about that. It was right before bed when I had to get up for an early work day. I knew it look extremely familiar and just figured I’d find the other one and put up a comparison post the next day. Thanks for the catch and MC was able to fix it.

That vinylmation is actually kaleidoscope which was released last year. http://blog.disneystore.com/blog/2011/09/photo-recap-san-francisco-9-kaleidoscope-vinylmation-artist-signing.html

It’s a little too cartoony for me. I understand it’s on a 3 inch, but the style and colors are just weird. The part of my brain that was trained in art school is having a hard time with all of the contrasting colors.

I used to live in SF near Lombard St. and I’m not too crazy about this represenation.

I wish they branch out to other cities instead of doing multiple figures for the same city :/

Do you have to bring that vinylmation to the signing to get it signed? or can you bring another one that he decorated?

Technically they prefer it to be the one they are advertising, but depending on the line size and the artist you can sometimes get them to sign another one of theirs.