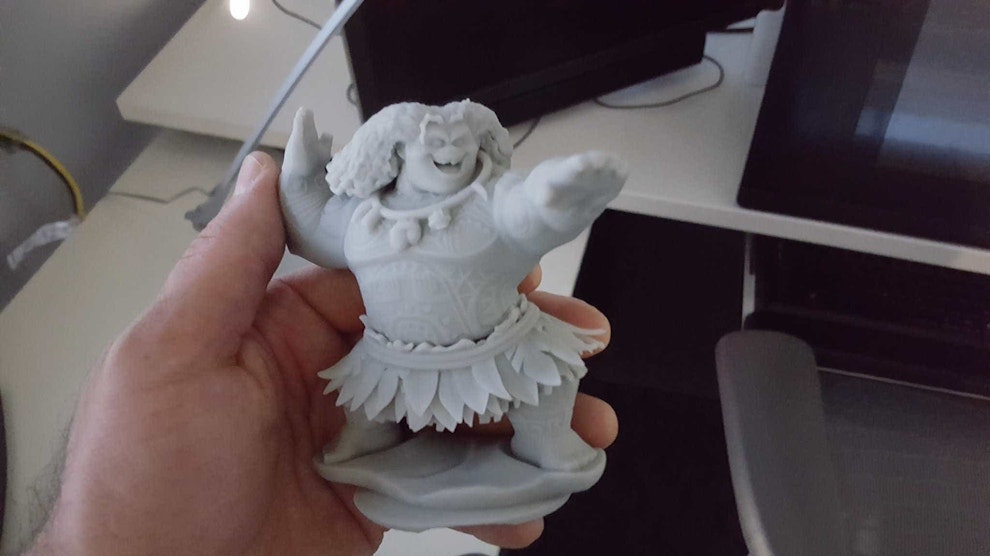 Here is a first look at some canceled Disney Infinity figure models.

These pictures were shared on Twitter by Thomas Estrada, who worked as an animator for the Disney Infinity series. On Thursday, after concept art of a Baze Malbus Rogue One figure released, Estrada responded to Twitter user Jason Inquires‘ recent Tweet with the following: 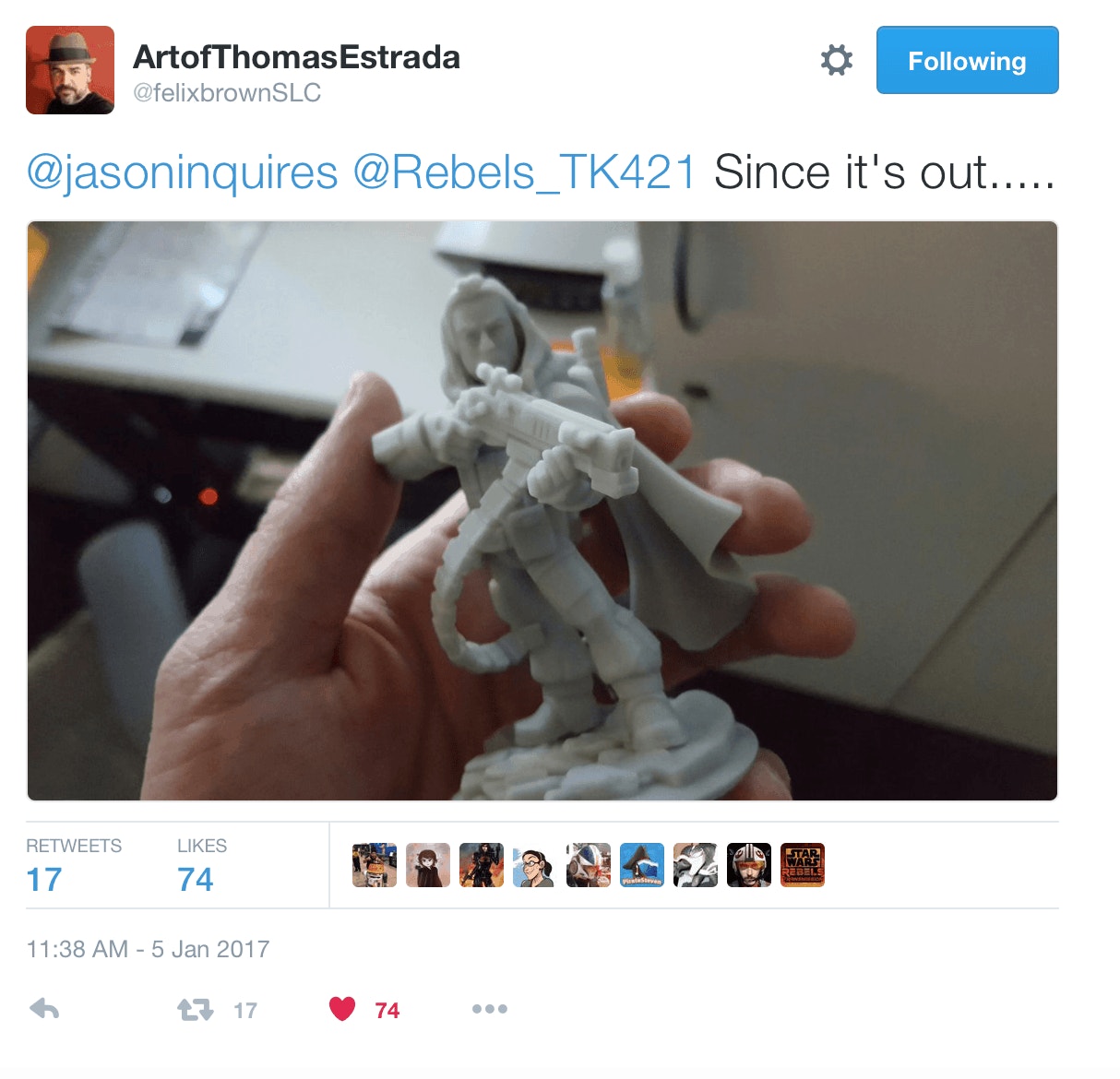 Just a few hours after Tweeting this first look at an actual Baze Malbus figure, Estrada sent out another Tweet, this time showing a picture of an unfinished Maui figure from the film Moana. 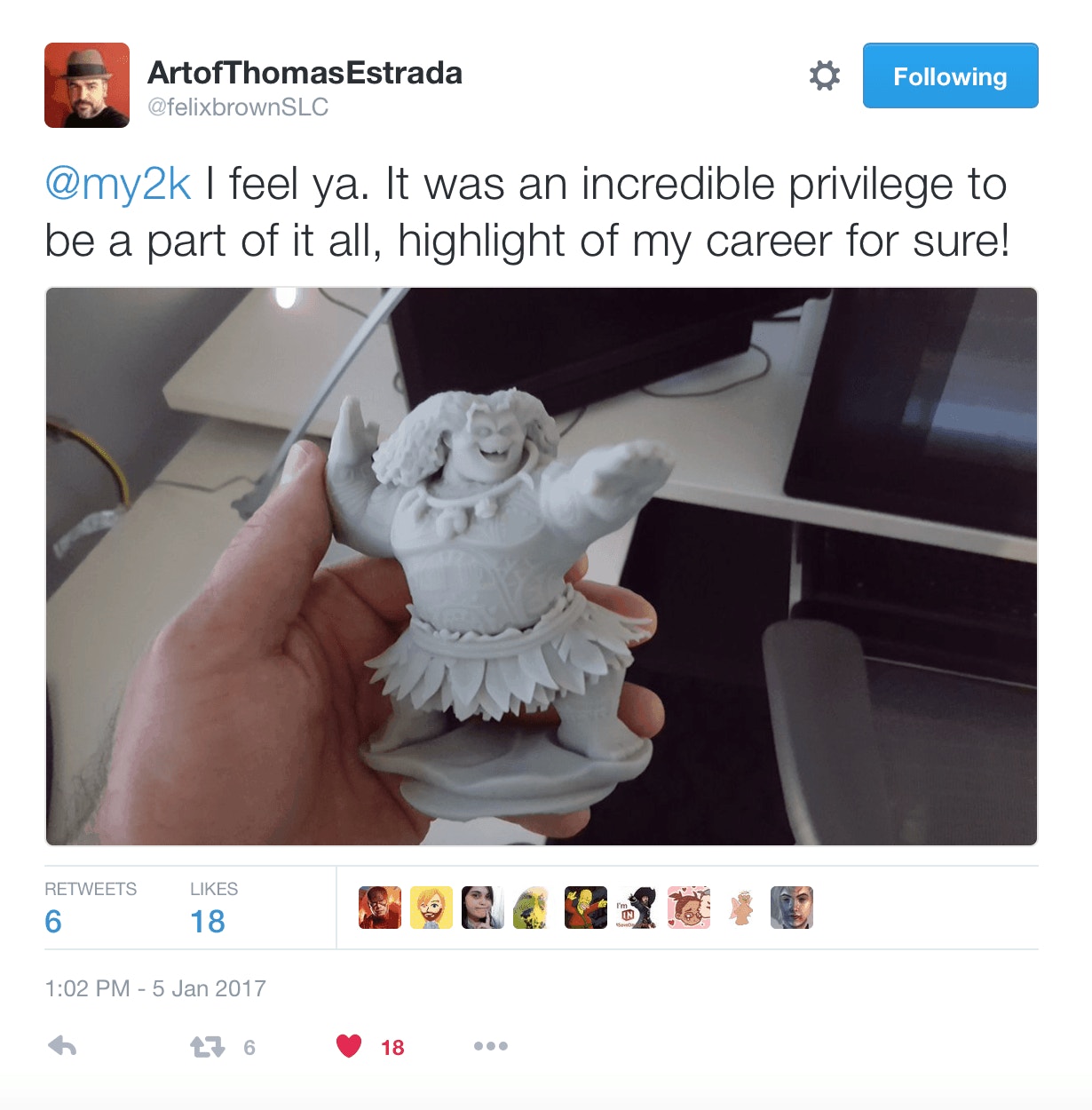 Estrada said in the above Tweet, “It was an incredible privilege to be a part of it all, highlight of my career for sure!”

Judging by the background of the pictures, and the sheer fact that Estrada has access to these figures, it is likely that he owns these prototypes. There are likely others out in the wild, possibly characters we haven’t even seen yet!

Here is a better look at the two figures:

I bought my friend for him and his daughter the infinity starter set, over the last few years he collected all of them : including Marvel and Star Wars. Last Xmas they were struggling to find the last one for their collection: Nemo. I took it for my task to get it for them. Fitting that I finish what I started for them

That’s a pretty awesome story. Glad to see your friend and his daughter were able to complete their collection.

So you spent your time finding nemo?

Disney really disappointed me in their decision to terminate Disney Infinity. My children love this on the console, in fact they’re literally playing it right now.

Disney is being blinded by the high costs of keeping their parks up. IMO they will regret dropping the Infinity game.