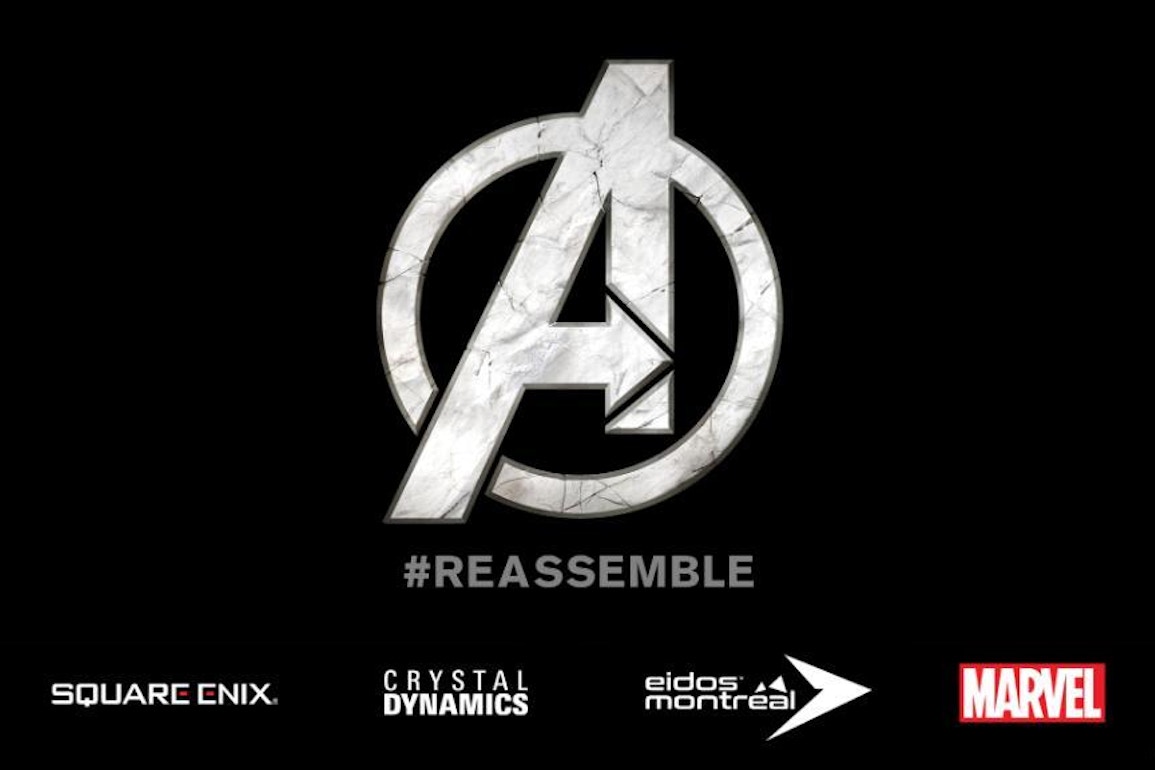 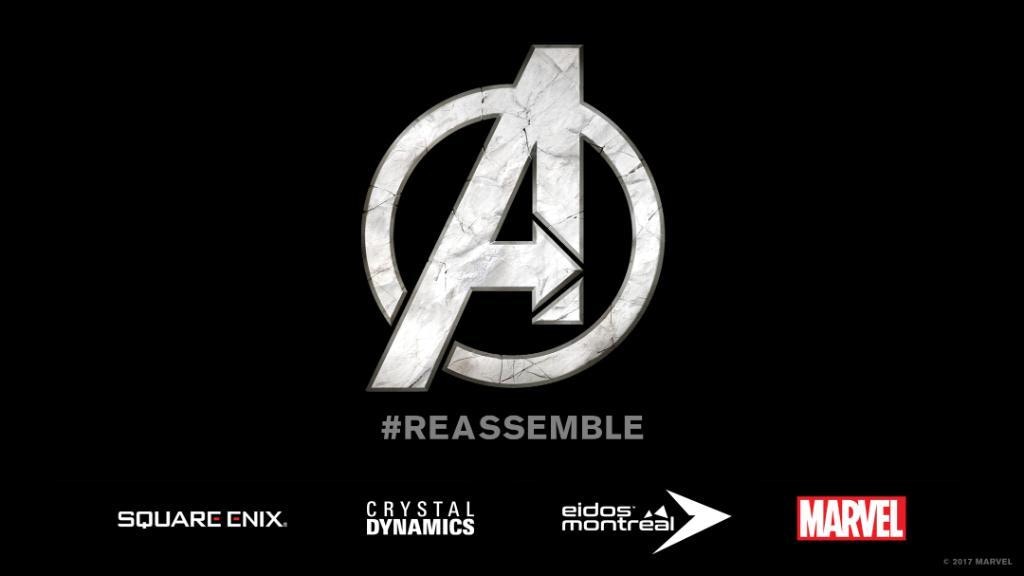 The first game to come from the new partnership will be an Avengers game, currently codenamed “Avengers Project”. The game is being developed by Crystal Dynamics (best known for the recent reboot of the Tomb Raider franchise) as well as Edios-Montréal (best known for the Deus Ex series).

Unfortunately, we won’t hear more about the Avengers game, or any other new projects until 2018, but here is a teaser in the meantime.

Below is a quote from Jay Ong, senior vice president of of games and entertainment at Marvel:

By partnering with Crystal Dynamics and Eidos-Montréal, we are now working with two of the industry’s most talented and respected game development studios to bring Marvel stories to life in ways our fans have never experienced. The Avengers project is a perfect example of how Marvel is making games a key part of the landscape for Marvel storytelling, alongside comics, television and film. We can only do this by matching our greatest Super Heroes with the world’s top developers, such as the creative minds at Square Enix.

With this announcement, as well as the recent announcements of Insomniac’s Spider-Man game and Telltale’s Guardians of the Galaxy game, it is clear that Marvel is really trusting well-known highly esteemed publishers and developers with their biggest franchises. Hopefully this will all culminate in some of the best super hero video games ever released.

Next
Josh Groban Will Perform A New Original Song, “Evermore” For “Beauty And The Beast”