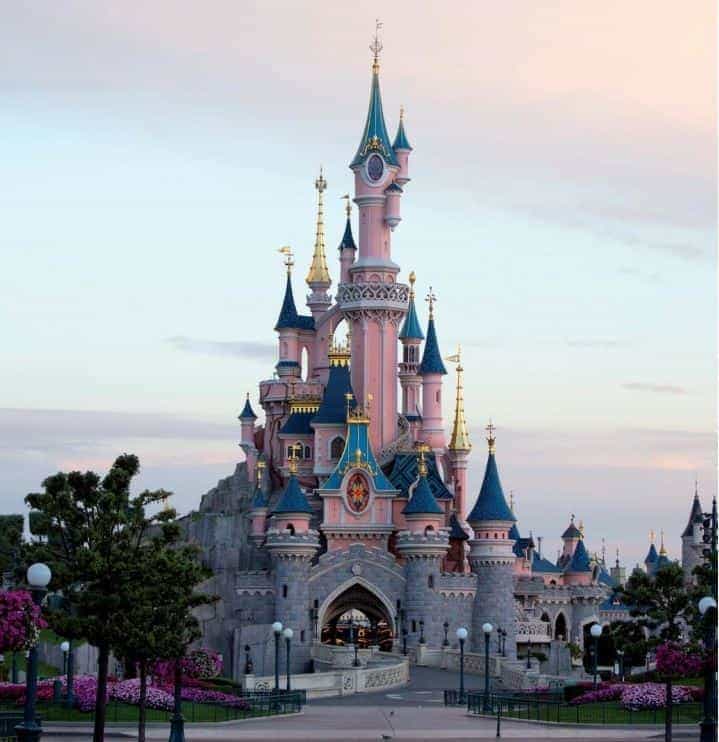 BREAKING: Disney Is Trying To Buy Out Disneyland Paris

The Walt Disney Company said today that it is offering to buy any outstanding shares of Euro Disney S.C.A., the company that operates the Disneyland Paris resort.  Disney is offering 2 euros per share, which is a 67% premium to yesterday’s closing price.

Disneyland Paris has been financially troubled for most of its existence, after its rosy visitor predictions didn’t pan out.  A number of financial maneuvers to reorganize it debt has left The Walt Disney Company with an ownership stake of 76.7% of Euro Disney S.C.A. Saudi billionaire Prince Alwaleed bin Talal owns 10% of the shares, which leaves 13.3% of the company owned by the public at large.  The Walt Disney Company today announced that is has entered into a share swap agreement with Alwaleed to take 90% of his shares (9% of Euro Disney S.C.A.) in exchange for Disney stock.  Now that The Walt Disney Company owns 85.7% of Euro Disney S.C.A, it wants to buy the rest in order to take full control of Disneyland Paris. According to EU finance laws, once Disney owns 95% of the shares, it can delist them from Euronext Paris stock exchange, effectively giving it full control of the company.

The new plan “affords maximum flexibility to shareholders, addresses the group’s financial needs and reflects its ongoing support for the long-term success of Disneyland Paris,” Disney said. To this end, Disney said it will support Euro Disney’s recapitalization to the tune of 1.5 billion euros. This follows a 2014 rescue plan in which Disney committed to at least 1 billion euros over 10 years.

Disneyland Paris racked up a net loss of 858 million euros (over $900 million) in 2016 after the terrorist attacks in Paris in late 2015 led to a downturn in the tourism industry across France.  Additionally, the European economy hasn’t been been kind to businesses across the continent.  In 2015, the company recorded a net loss of 102 million euros.  The financial saga of Euro Disney is frequently discussed in most writings about the resort, including the recently released “Building Magic – Disney’s Overseas Theme Parks” and the earlier “Once Upon an American Dream: The Story of Euro Disneyland“.

Previous
More Details on New “Happily Ever After” Nighttime Spectacular for Magic Kingdom; What Characters Will Appear?