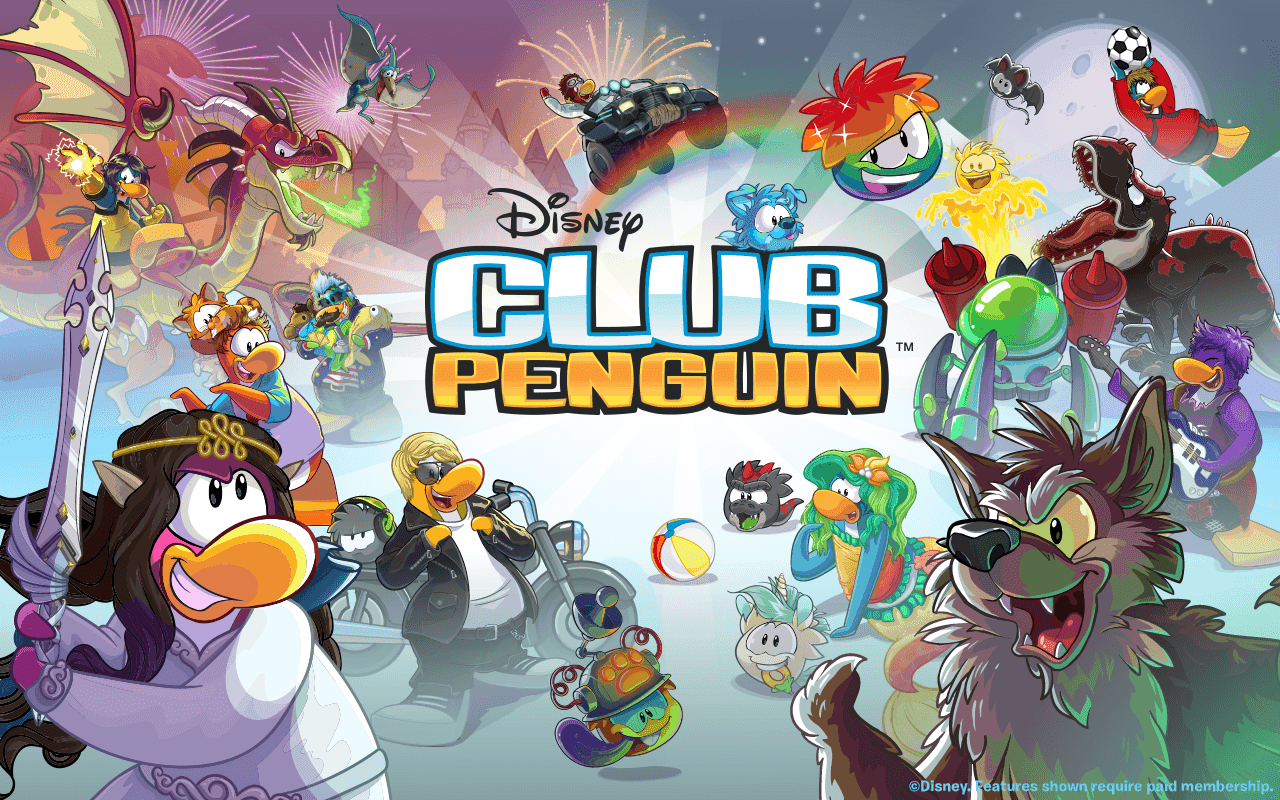 ‘Club Penguin’ is Shutting Down, New Game Coming in March

The 12 year old kid-friendly MMO Club Penguin is shutting down on March 29.

Club Penguin was a social game where kids could create their own avatar, socialize, and decorate their virtual homes. The game seems quite antiquated by today’s standards, yet the dedicated fanbase has kept the game alive all these years.

Club Penguin officially launched in 2005, and the game was later purchased by Disney in 2007. The game has since had over 200 million registered users, though its popularity has declined significantly over the past few years. Club Penguin was eventually brought over to mobile, where it garnered a second life of sorts, but has since sunk back to an artifact of last decade.

However, there is hope for despondent fans. Club Penguin Island is a new game that will launch in March for mobile. While details are slim on the successor, it promises to bring a modernized social gaming experience for users. Unfortunately, players cannot transfer over their previous existing characters or any currency they have laying around in the old game, but they can pre-register now to reserve their desired username. So uh, you know, ANYTHING is available right now… 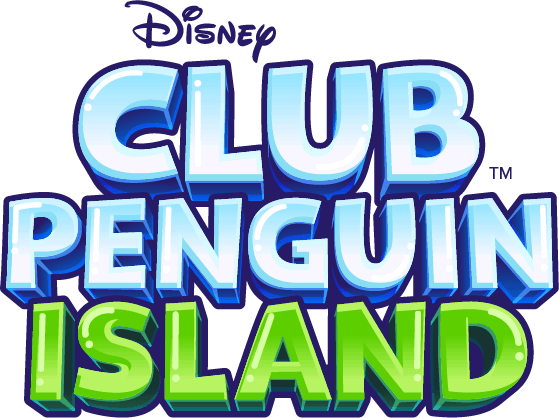 As we say goodbye to an era of social online gaming, we introduce a new one. Hopefully Club Penguin Island will satisfy the desires of fans and find itself another fun niche that the first one managed to maintain all these years.

Next
Beauty and the Beast Limited Edition MagicBand 2 Now Available