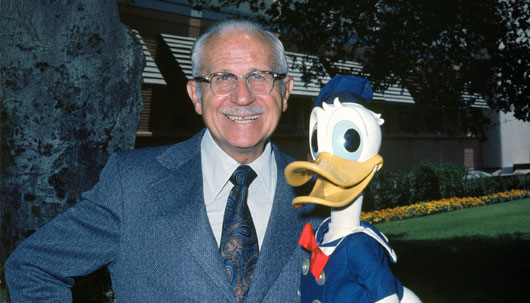 Last week, we started a new weekly Disney history column aptly named ‘This Week in Disney History.’ Each week we will highlight significant events or milestons that happened during that week in the history of the Walt Disney Company. Not all events will be listed, as these are just some of the highlights. The events listed may not necessarily be the most important events in Disney history, but are intended to give you just a bit of information to broaden your knowledge.

“I love the nostalgic myself. I hope we never lose some of the things from the past.” -Walt Disney