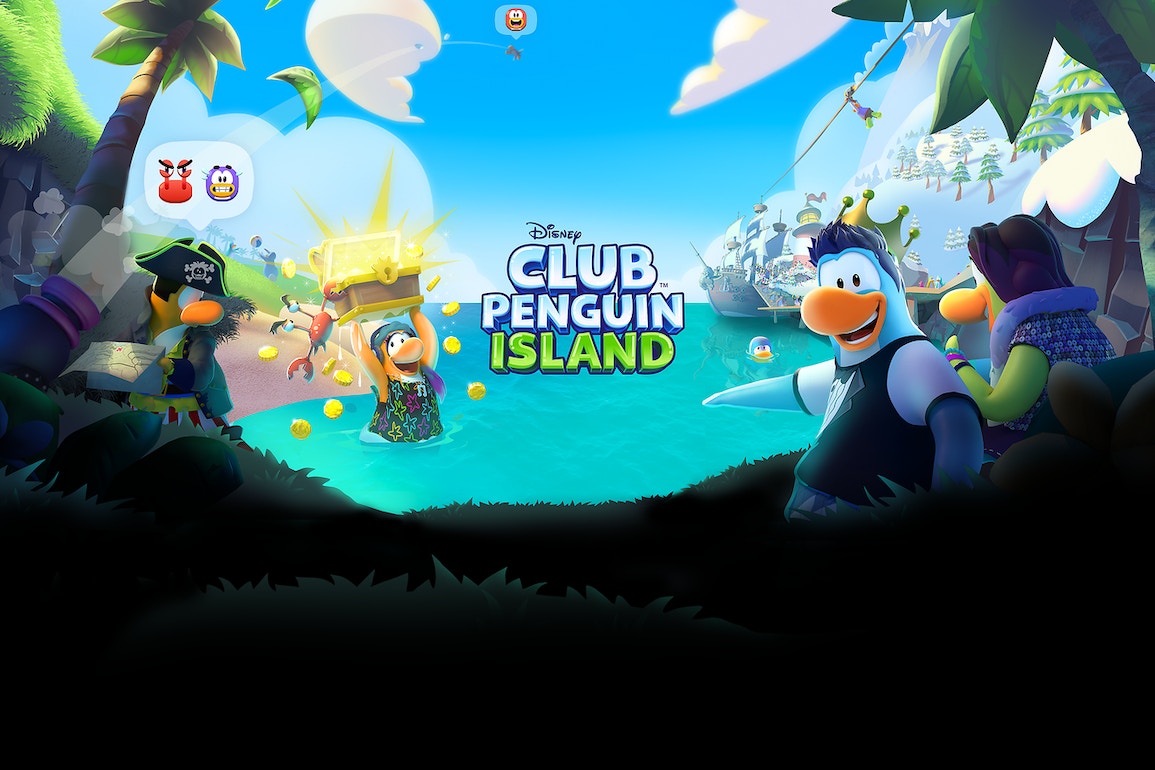 Earlier this week the legacy game shut down for good, and now players can embark on the future of Club Penguin. All the activities one would expect are still around in this new game, including customizing characters, sharing food, playing games, and the list goes on.

Club Penguin is over a decade old, and Club Penguin Island seeks to bring the franchise to a more modern audience that has grown up on mobile devices. The spirit remains the same, but the platform has changed, while the game has also evolved into a 3D experience (goodbye early 2000s flash game artwork).

As with the original Club Penguin, this game is extremely kid-friendly, with tools that are readily available to report negative content, and a strong community of respectable players, although shenanigans are commonplace in the Club Penguin community.

The game can be downloaded now on iOS and Android. You can start for free with a seven-day trail, but afterwards the game will cost $4.99 per month. 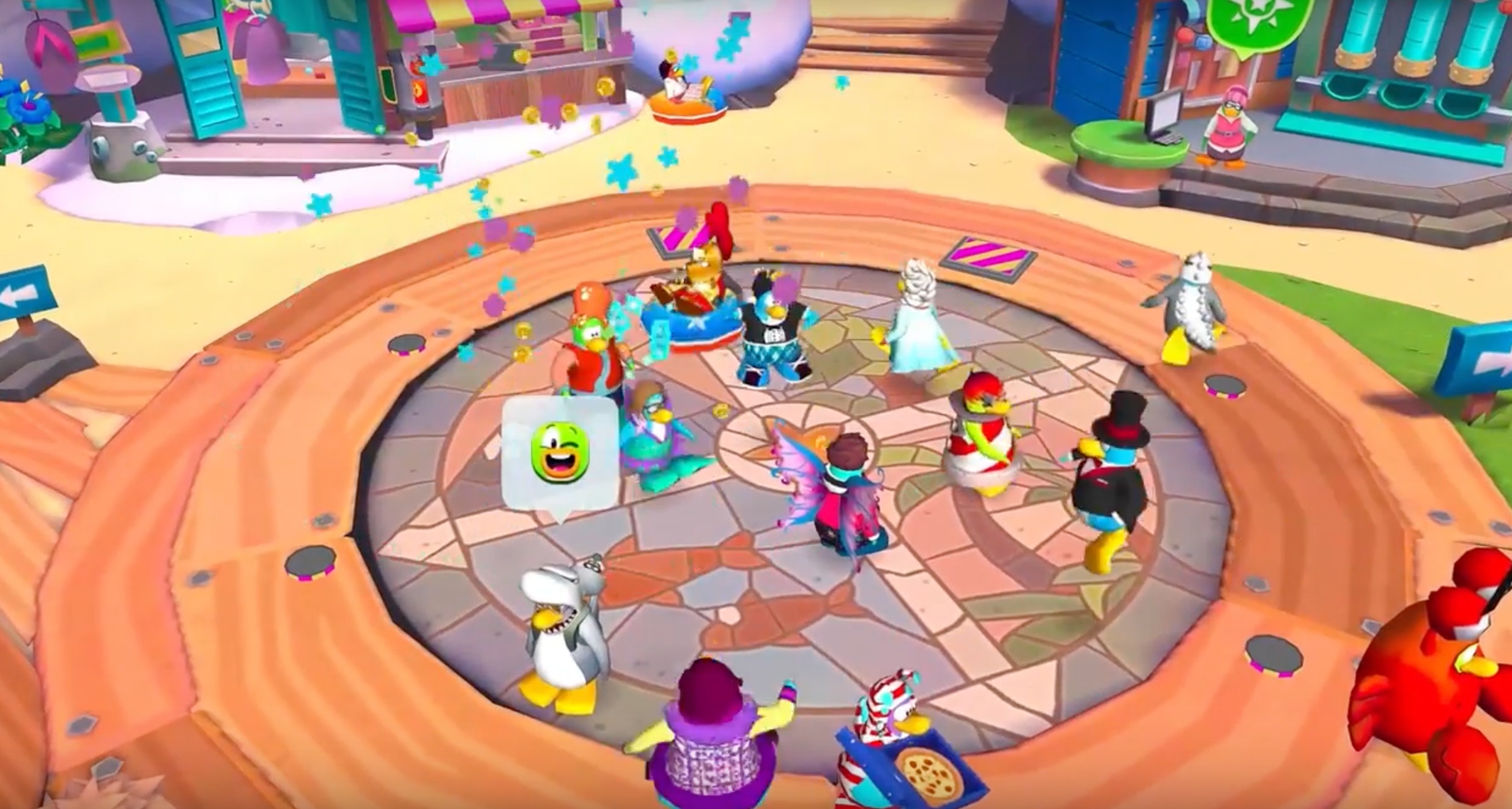 Next
Marvel’s Guardians of the Galaxy: The Telltale Series Starts April 18