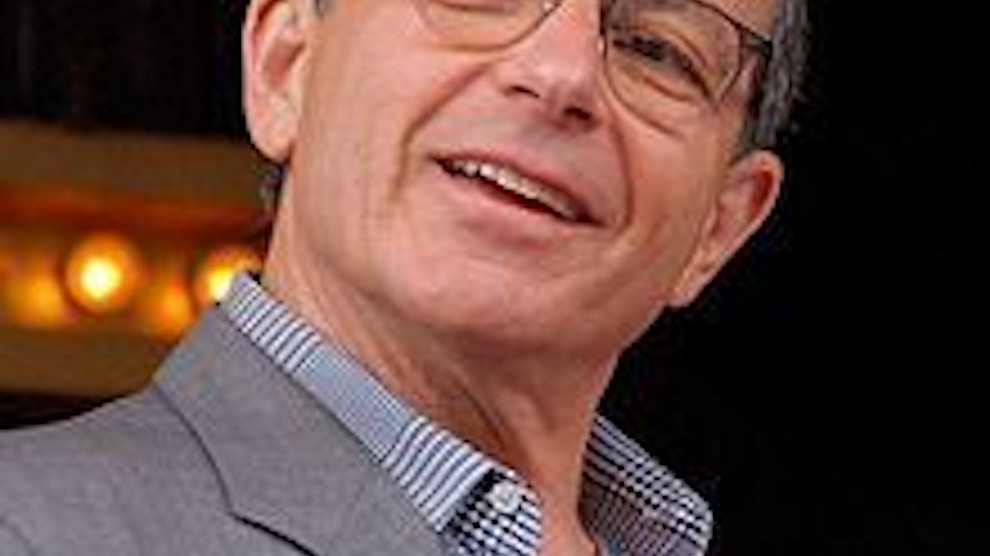 On Thursday, the Walt Disney Company announced the extension of current CEO Bob Iger’s contract to July 2, 2019.  The complex nature of finding a suitable replacement has proven challenging in the years since Mr. Iger first announced his desire to retire.   Since it is a “robust process of identifying a successor and ensuring a smooth transition” the Board of Directors felt keeping the steady approach Mr. Iger has provided would best serve the Company.

In the release, the Independent of Lead Director of the Disney Board Orin C. Smith highlighted Mr. Iger’s success’s over his first 11 years as CEO.  Among those achievements are the 448% growth in shareholder returns while simultaneously increasing the market capitol of the company from $46 billion to $177 billion.

Mr. Iger expressed his gratitude in saying “leading this Company is a tremendous privilege, and I am honored to have been asked to continue serving as CEO” adding “even with the incredible success the Company has achieved, I am confident that Disney’s best days are still ahead”.

As part of his agreement, Mr. Iger will receive a $5 million dollar bonus for staying on.  In addition to the bonus, Mr. Iger will remain a consultant for the company for 3 years following his retirement.  Back in 2011, Mr. Iger announced his intentions to step down in 2015.  The departures of CFO Jay Rasulo and COO Tom Staggs left no clear successor within the company.  This latest extension marks the 3rd time that Mr. Iger’s contract has been extended since his initial announcement.

With Pandora: World of Avatar set to open this spring and both Toy Story and Star Wars Lands set to open by 2019, it makes sense that Mr. Iger would want to stay on for those openings as the acquisition of both Pixar and Lucasfilm have been huge success under the Iger tenure.

Mr. Iger has done a commendable job during his tenure as CEO. I approve of the contract extension.

How does that comment make me a troll you simpleton?!?

Thank goodness that Chairman Iger will continue to lead for the foreseeable future. I’ve been a fan of the WD company as well as a fan of Mr. Iger.

Ha !! — Bob Iger isn’t leaving – (1) — Eisner-er-Iger’s next step in his master plan is putting one of Eisner’s sons (Breck or Eric) into Disney. — (2) — No reputable executive would be interested in wasting their time until they know Iger will leave. –Furthermore, Iger also has a THREE year add on – from 2019 till 2022. So no experienced or reputable executive would want IGER hanging over their shoulder for three years —

BOOOOOOOOOO This guy is fine enough for media, but HATES the theme parks. I mean, they’re a thorn in this guys side. He is in NO WAY a “Disney Fan”. Fair news for stockholders, bad news for WDW.

In other words, the downturn of the parks will go forward. Peachy!