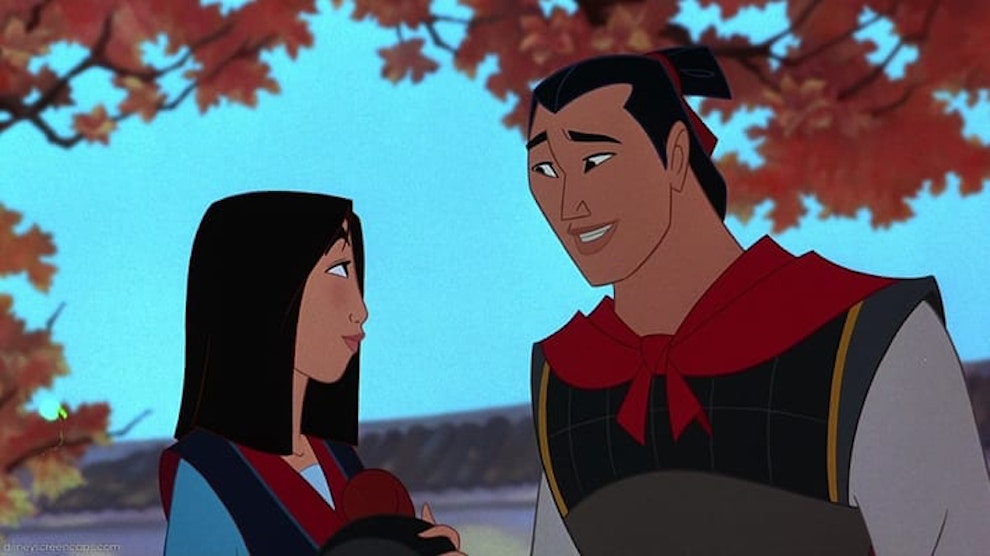 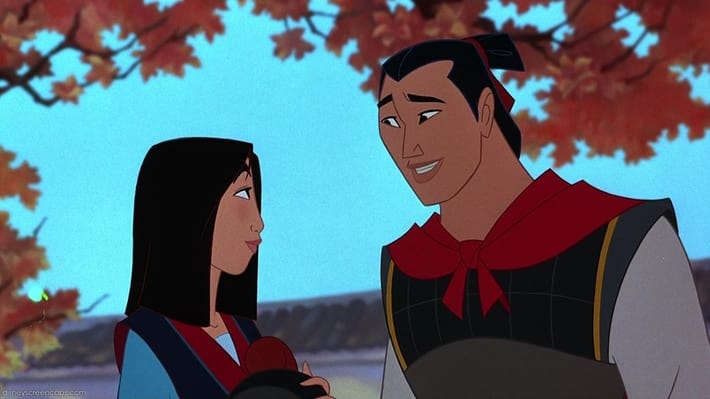 Say it isn’t so! The director of the upcoming live action “Mulan” movie says there will be no songs from the original Disney animated film. Not only that, but he cut the role of Captain Li Shang, Mulan’s love interest, in his version of the film. 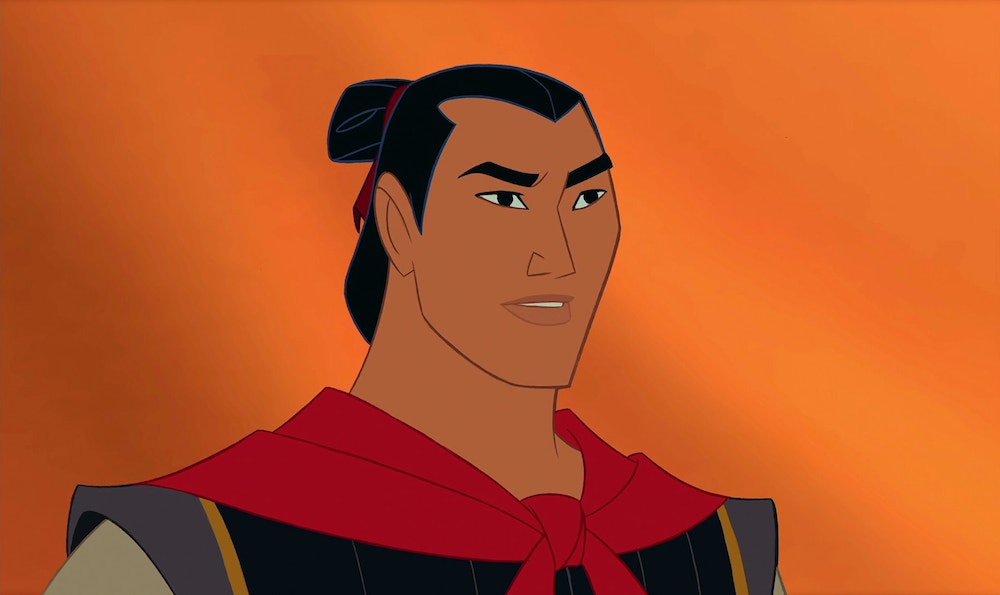 The following casting call shows a new character will be replacing Li Shang: 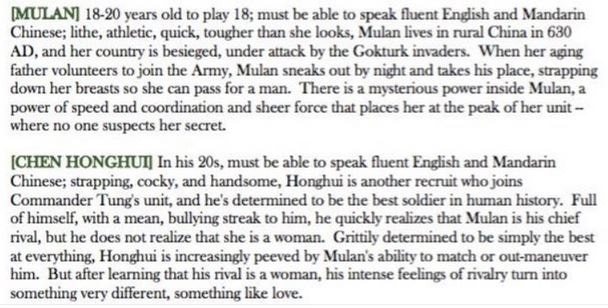 Moviefone: So I was talking to Sean Bailey and he was telling me about your approach to “Mulan.” It sounds great!

Niki Caro: What did he say?

He said that it’s going to be very muscular and a Ridley Scott approach. But I wanted to hear from you what your approach is going to be.

Well I’m not going to contradict Sean. His sensibility and mine for the material is right in sync. It’s a big, girly martial arts epic. It will be extremely muscular and thrilling and entertaining and moving.

But from what I understand, no songs?

Yes, from what I understand, no songs right now, much to the horror of my children.

I’ve heard that the deleted scene where the Huns sneak in via a Chinese dragon is going to be in this movie. Is that true?

So there you have it: “I’ll Make a Man Out of You” is out, but all sorts of thrilling awesomeness is in.

Needless to say, Disney fans did not take this well: 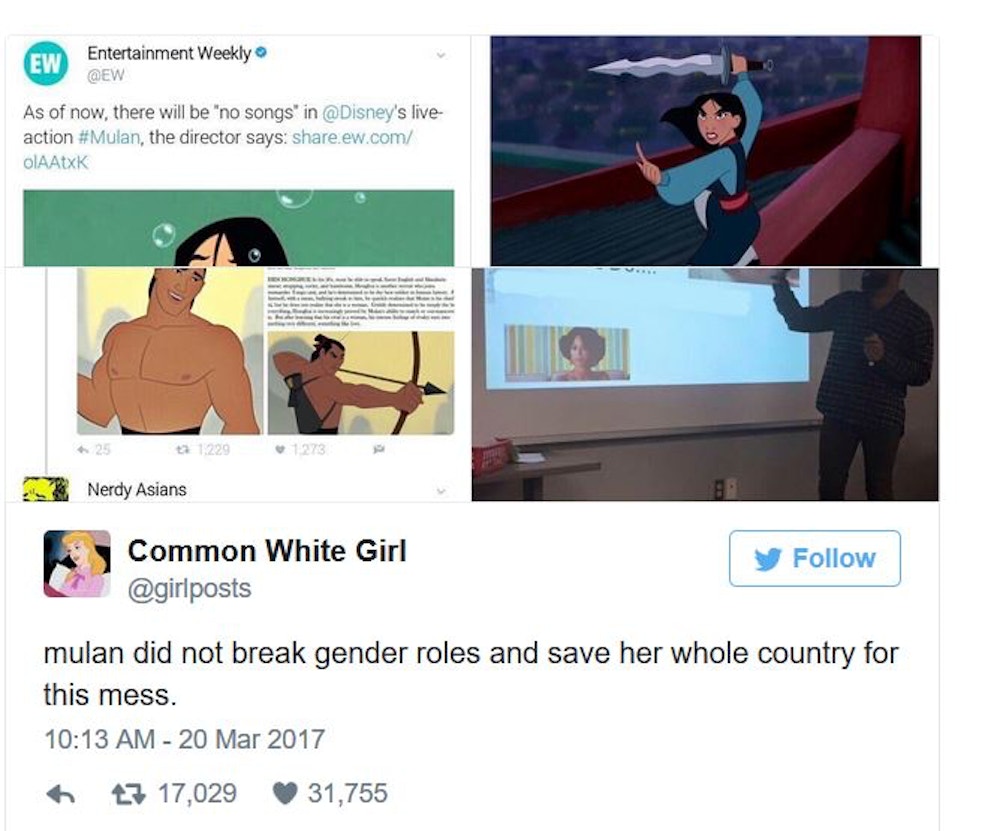 So what do you think? Do you think this is a good idea or not? Will this effect with or not you will see the live action “Mulan”?

You still have time to think about it. “Mulan” still does not have an official release date but filming will start soon and it is set to release sometime in Winter of 2018.

I wonder if these changes cater to the Chinese market. Oddly, calling it “girly” defeats the purpose of dressing as a man until the big reveal. Disney already turned her into a Disney Princess although she isn’t a Chinese princess. She’s just a recruit. She has to marry into royalty, but she’s already desperate and in no position to become an Emperor’s concubine. Just a weird development and we’ll be sure to watch the girly spectacle.

Huh…so if I DO care about the movie that makes me unstable. That seems fair.

Sounds like Disney is continuing the current habit of ruining their cartoons with live remakes.
Injecting the gay agenda into Beauty and the Beast makes me think they’ll turn Mulan into some transgender character.
Enough already!

Huh cause I a was a child when this came out I’m now an unstable adult for having an opinion? smh….Anyways….I think Disney might want to rethink this idea, Cinderella did ok but not great due to missing the talking mice(i know they were still there) and no music. Beauty and the Beast however is crushing it because it kept all the songs in and made the animated movie come to life. There is already a non singing live action Mulan we don’t need another, we need a faithful recreation of the Disney classic or it will flop and flop… Read more »

Well, I’m not really interested in seeing the film. I haven’t seen any of the other recent live action remakes, unless you count 101 Dalmatians, and that was years ago, before this animation-to-live-action trend began. The loss of the songs doesn’t bother me as much as Shang not being in it. But instead of thinking this is our Mulan falling for some other man, I’ll just think of it as an alternate, “Mirror, Mirror” dimension story, with a different Mulan.

Not happy with these changes!
I want to say i’ll boycott this movie although I love Disney so will probably end up seeing it.

I think that is a terrible idea, we will not be seeing it if they make these changes.

Vote Up0Vote Down
Lightning McQueen And Crew Will Be Rolling Into A City Near You To Promote “Cars 3”
FastPass+ Reservations Open Tomorrow for Pandora: The World of AVATAR