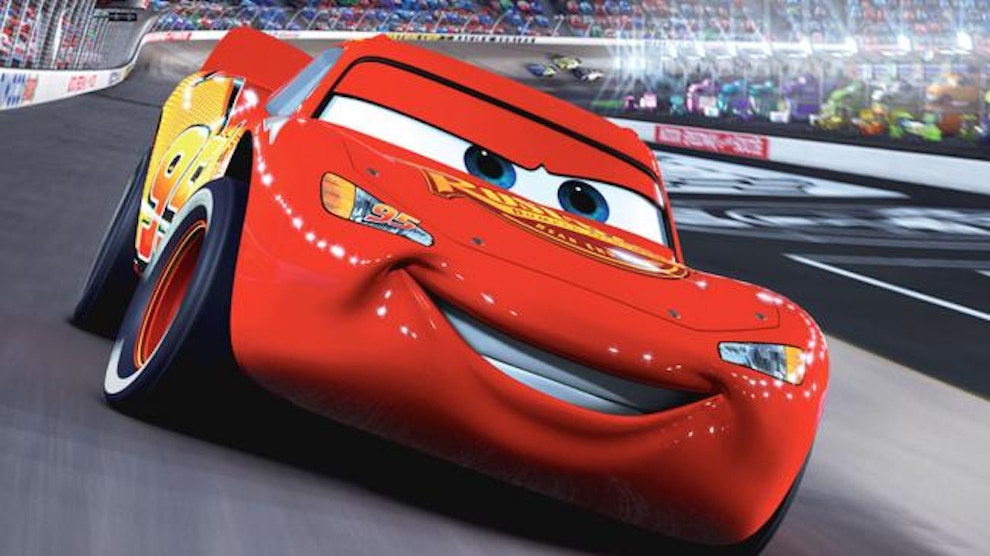 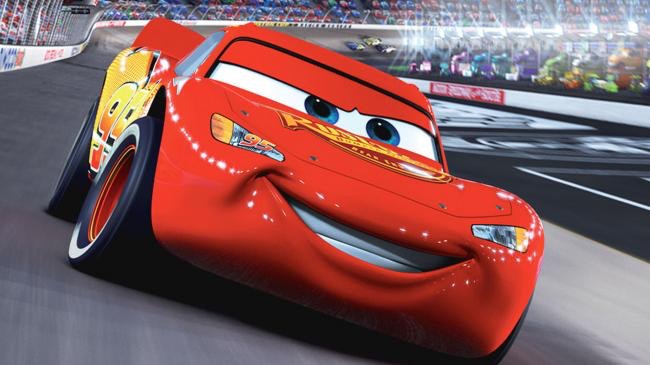 Disney•Pixar’s “Cars 3” is hitting the road this month with Road to the Races, a nationwide tour inviting fans of #95 to gear up for the upcoming big-screen release. Life-size, character look-alikes of five-time Piston-Cup champion Lightning McQueen, tech-savvy trainer Cruz Ramirez and the sleek next-gen racer Jackson Storm will be rolling into 27 cities coast to coast to celebrate the new movie, which opens June 16, 2017.

“We are going to kick off the tour at Disney Springs in Walt Disney World on Thursday, March 23,” said Lylle Breier, senior vice president, worldwide marketing partnerships and special events for the Walt Disney Studios. “There will be fun activities for the whole family—plus a sneak peek of the movie.”

The roster of cities includes Miami, Dallas, Chicago, Boston, New York, Philadelphia, Denver and Los Angeles, among others—the full list is available at CARS3tour.com. The “Road to the Races” nationwide tour wraps up in California with a visit to NASCAR at Sonoma at the Sonoma Raceway June 24-25, 2017, and the life-size character cars will also roll onto the red carpet for the “Cars 3” world premiere on Saturday, June 10, 2017.

A host of sponsors have signed on to support the tour, which includes a variety of activities.

Fans will be able to catch a sneak peek of the movie in the Cinetransformer Mobile Movie Theater. Visitors will also be able to take photos with the life-size character cars.

In addition, the sports national youth program NASCAR Acceleration Nation will display the science behind NASCAR racing, and elements from the NASCAR Hall of Fame will allow attendees to get up close and personal with the history of NASCAR.

Mack Trucks, Inc. will transport the life-size character cars on the coast-to-coast tour.

Mission Space at Epcot Closing This Summer for Refurbishment
Disney Fans Upset With Changes Made To The Live Action “Mulan” Movie; No Songs, No Li Shang