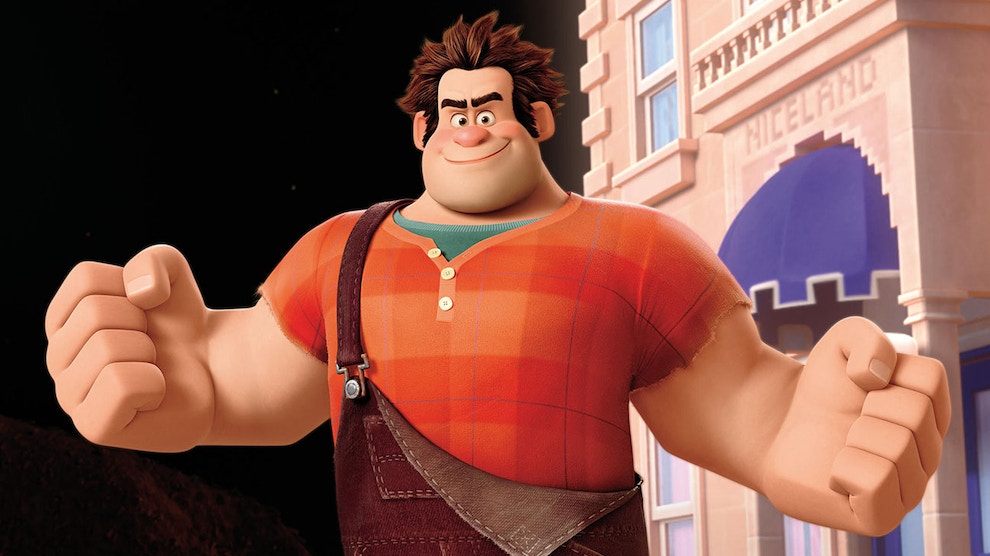 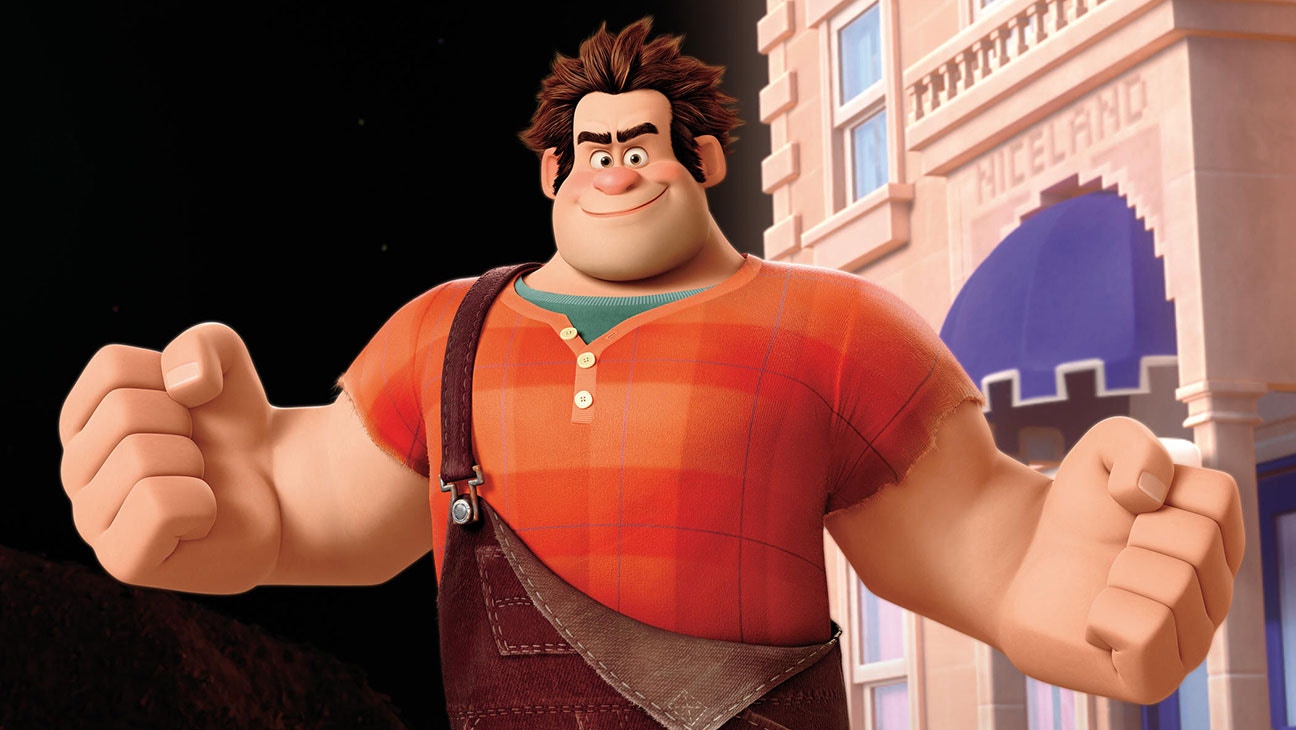 Without further delay, the official title is called “Ralph Breaks The Internet: Wreck-It-Ralph 2”.

Wreck-It Ralph is escaping out of his arcade and into the expansive universe of the internet next year when “Ralph Breaks the Internet: Wreck-It Ralph 2” hits the big screen. Dave Hollis, head of distribution for The Walt Disney Studios, revealed the much-anticipated sequel’s title and told CinemaCon attendees that Jane Lynch and Jack McBrayer would be returning to the roster.

Added Johnston, “We’re so excited to be working with Ralph, Vanellope von Schweetz, Fix-It Felix and Sergeant Calhoun again, and we have new characters we look forward to unveiling. At the center of this film, as in the first one, is the relationship between Ralph and Vanellope, two once-outcasts, who in each other, found true friendship.”