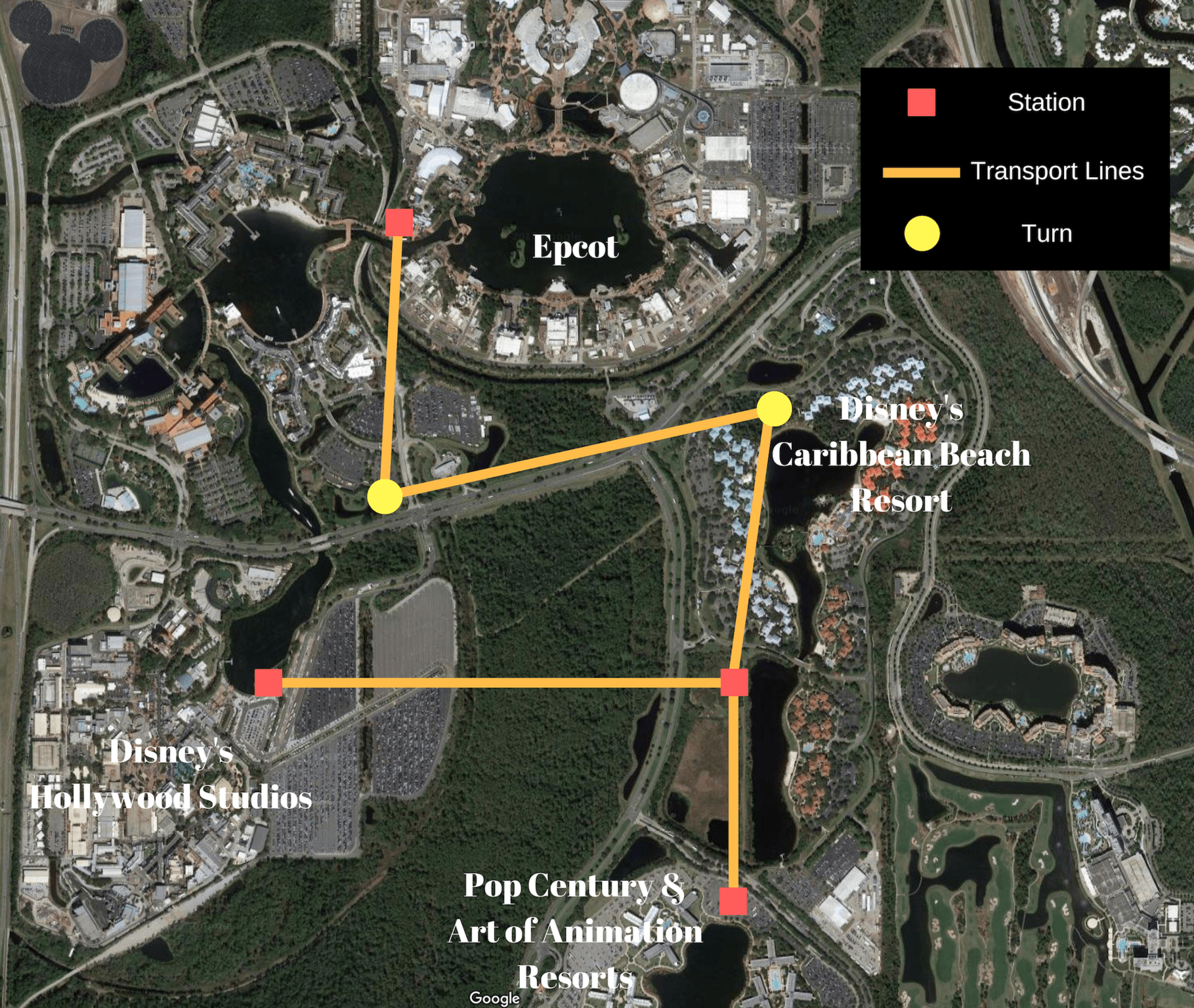 Documents released to media today by the Reedy Creek Improvement District confirm that the long-rumored gondola transportation system is coming to Walt Disney World. While this comes as no surprise based on the permits and such filled over the last few months, it is nice to have it finally admitted to by a Disney agency.