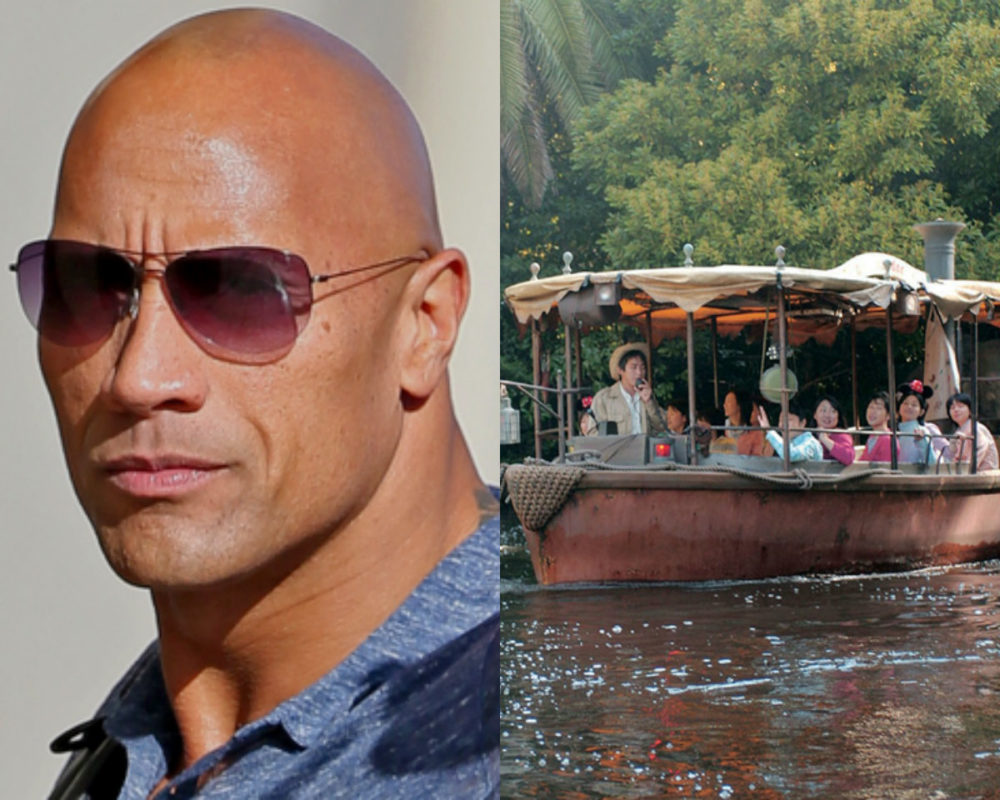 Dwayne Johnson is set to star and produce “Jungle Cruise”, based on the classic Disney Park attraction.

The actor has closed a deal to star in Jungle Cruise, Disney’s live-action adaptation of its iconic theme park ride. Johnson has found room in his busy schedule, slotting the movie in for a spring 2018 start of production.

Johnson will also produce the adventure project with Dany Garcia, the co-CEO of the duo’s Seven Bucks Entertainment banner and who counts Baywatch, Ballers and the Jumanji re-imagining among her credits for 2017.

Beau Flynn, Johnson’s frequent collaborator who has worked with the actor on movies such as San Andreas, is also in negotiations to produce via his Flynn Picture Co. shingle.

Jungle Cruise is one of the Disneyland’s original rides and takes park-goers on a journey through a range of leafy settings such as Africa’s Nile and Congo rivers as well as South America’s Amazon.

Cruise has had Johnson attached since 2015, but the project was still in deep development and went through several drafts by several writers (J.D. Payne and Patrick McKay wrote the most recent draft) while Johnson filmed movies such as Central Intelligence and Sony’s Jumanji re-imagining. With the script looking more solid, Johnson was ready to slot it into his schedule.

An Update on the Home Video War Between Disney And Amazon