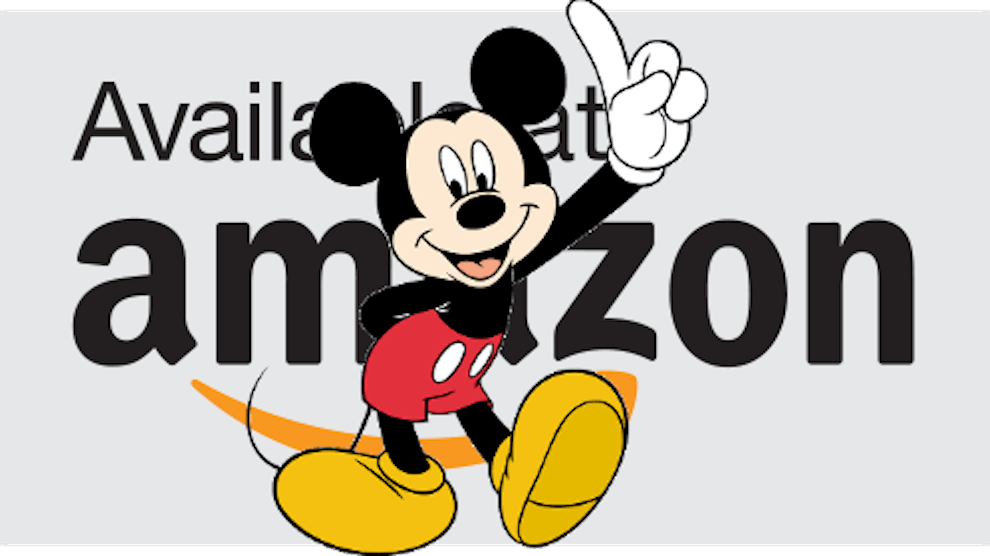 Last month we reported that something strange was going on with Disney and Amazon.com. None of Disney’s recent Blu-ray’s titles were available for preorder at Amazon.com, but all of those titles were listed at sites such as Target.com, Wal-Mart.com and BestBuy.com. If you wanted to purchase Blu-rays for Doctor Strange, Moana or Rogue One from Amazon, you would either receive a message that the title was unavailable for preorder, or on the day of the title’s release, there would be a message stating that the title is temporarily out of stock and the estimated shipping date was 2-3 months.

There still is no official word from either Disney or Amazon as to what has been going on, but our sources are telling us that Amazon is the culprit. Apparently Amazon wants a bigger slice of the revenue from the sale of Disney’s Blu-rays. Meanwhile other sites are content with the deal that they have with Disney. Disney is not budging knowing that they can just sell their Blu-rays at other retailers and that could be why we are seeing more exclusive editions of current Disney blockbusters on Blu-ray. Disney doesn’t have much to lose by holding out. It’s not like people that want the Blu-rays are going to chose not to get the movies. Consumers do have options with other retailers and they can also just go the Digital HD route if they chose. So Disney is not going to lose money by having Amazon not carry their product. And unfortunately, Amazon is not going to go out of business anytime soon by not making preorders available on their site for Disney Blu-rays.

The people that seem to be losing are the consumers, and I would say more specifically Amazon Prime members who are Disney fans. An Amazon Prime member is paying and annual fee of $99 for this service. Granted, it provides you with a ton of benefits like free 2 day shipping or better, free release date shipping, a video streaming service, music streaming, photo storage, 20% off video game preorders and so on, But currently if you want Amazon to ship you a Disney Blu-ray on the day it is released, it aint going to happen. You can purchase the movie digitally and also on DVD through Amazon, just not on Blu-ray.

Here is an update on the status of current Disney Blu-ray titles that have been affected: 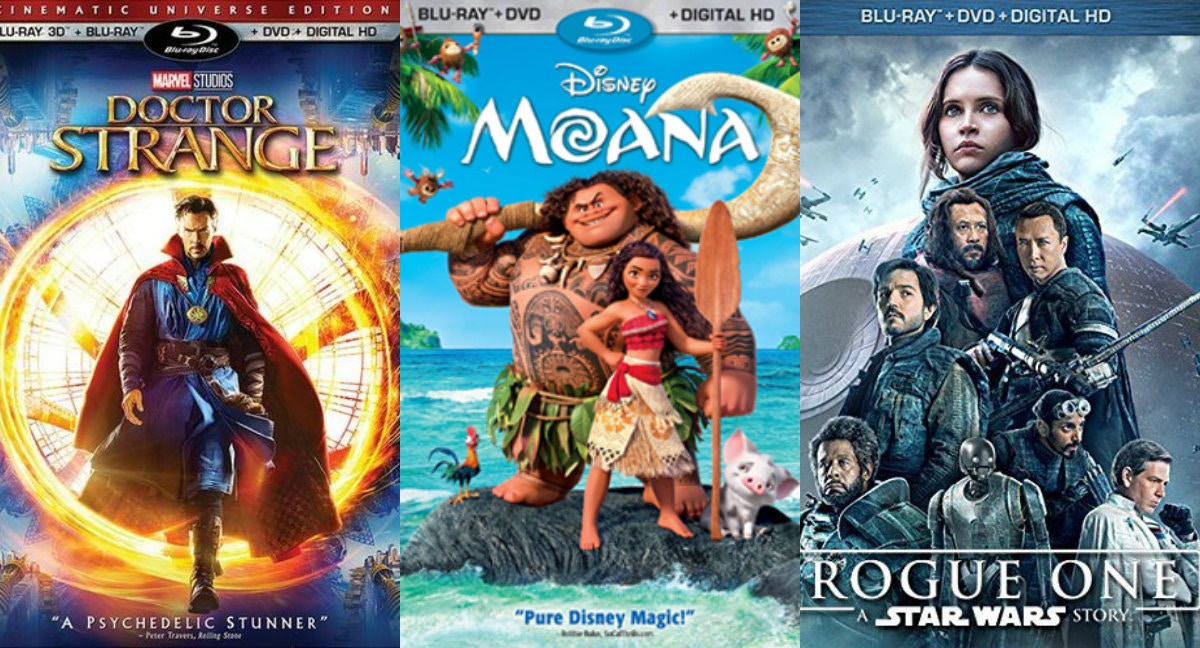 Rogue One: A Star Wars Story – Temporarily out of stock.

Moana – Temporarily out of stock.

Doctor Strange – Temporarily out of stock. But Amazon has it on sale this week for $17.99! LOL

There is no problem with purchasing older titles, like Zootopia or Finding Dory, through Amazon. These titles, and many other Disney titles, are in stock at Amazon. This problem has to do with preorders and sales of fairly newer Disney titles and it appears to have started with the releases of the Doctor Strange Blu-ray back in February.

Hopefully both sides will come to agreement, but as for now it appears that both Disney and Amazon feel they really dont need each other for the immediate future. We will keep you posted.

Granted, not grant it.

No, the article used the proper term: granted.

Poor Amazon Prime members. Tough to feel sorry for them when they can just order it elsewhere online, or gasp, actually go in to a store and buy it. Their Prime membership did not come with a guarantee to buy Disney movies. If they are upset, complain to Amazon. As Amazon gets bigger and bigger they think they can bully companies like Disney to lower their prices so Amazon wins. Good for Disney for pushing back. Amazon is already upsetting their long time affiliates with changes that mean the affiliates will get virtually nothing for having Amazon links on their… Read more »

Guest
Everyone be cool, Greg is freaking out again.

Wow, you seem to be upset.

How’s that working out for you?

I’ve never posted on here before, so….
I’m not upset at all. Can you read?

You sound upset again. You wanna talk about something kiddo? Sounds like you’re still angry about not being able to afford a Prime membership. Just let me know if you need to borrow a few bucks. It’s a nice service if you aren’t a poor a s s hole.

You’re not fooling anyone Bezos.

Noticed the stocking situation, appreciate the info.
Bought Rogue One at Walmart, seems to play like all the blurays I’ve bought on Amazon.
Not world-ending, but as said, interesting seeing the retail battles being fought.

I had no problem purchasing Moab’s on digital as a Prime member several weeks ago.

Oh Greg. Just take a breath and calm your t i t s.

Guest
Much angrier than Greg

Other than not being able to pre-order it, I had no problem getting Doctor Strange. On the other hand, Rogue One is one I’ve never been able to buy from Amazon. Some folks have told me that Disney didn’t like Amazon selling things for so cheap and undercutting the exclusives from other places, where Disney would make more money. Whatever the truth is, this fight is irritating.