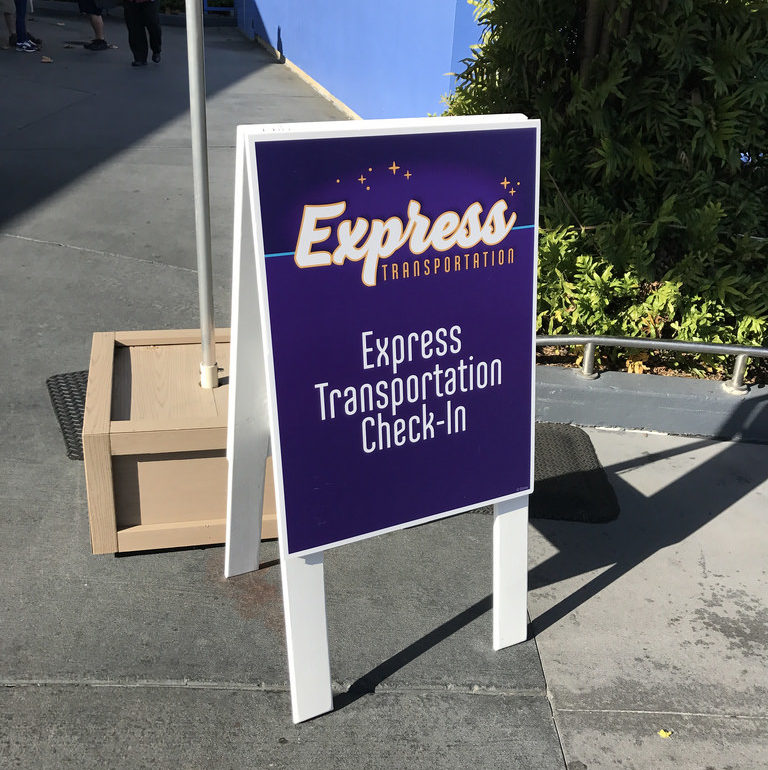 This Summer, annual passholders can get a spectacular rate on the Express Bus Service at Walt Disney World, valid for over 2 months of use. 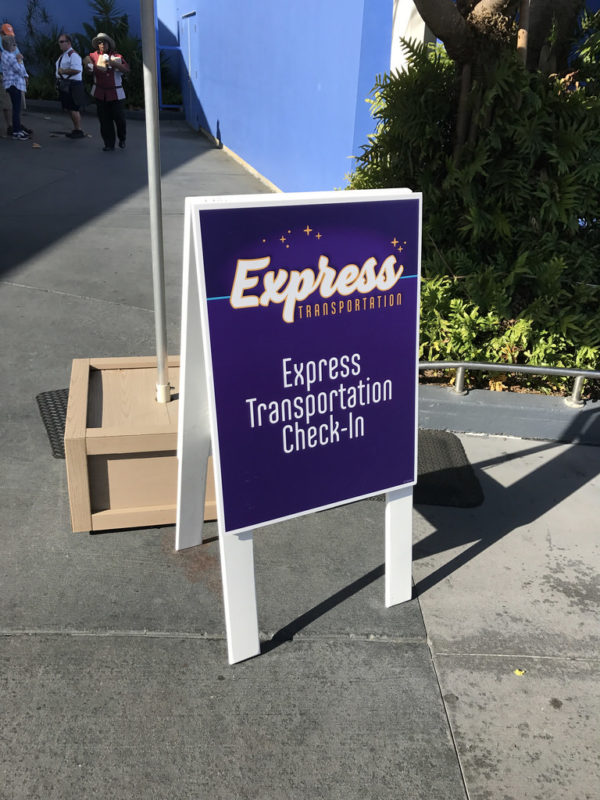 The all-new Express Transportation Summer Pass is available just to Passholders for just $59.00 per guest. This pass will go on sale June 5th through July 31st, 2017, allowing passholders to use the service in an unlimited fashion June 5th through August 10th, 2017.

For a full explanation of how the Express Bus Service works, please check out our review. The service recently raised its rates, making this Passholder offer an even more spectacular deal if you will be visiting the parks a lot now through August 10th.

Next
BREAKING: Popular Shoulder Banshee Toys in Pandora: The World of AVATAR Are Completely Sold Out