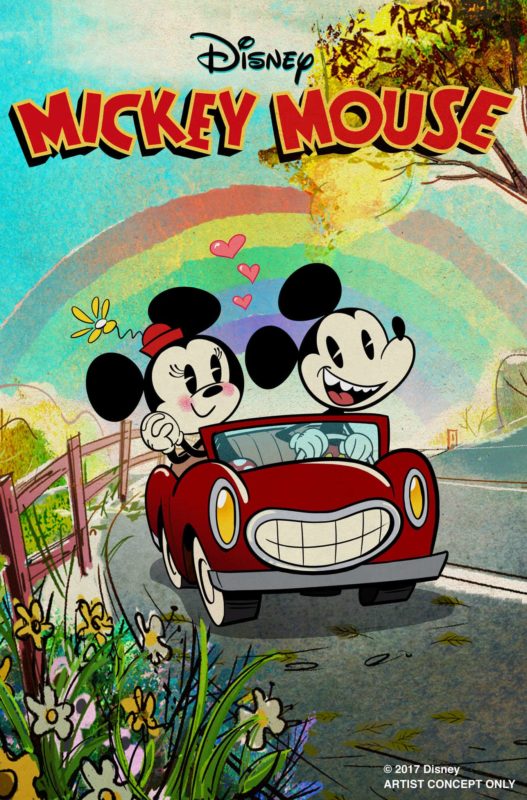 Mickey and Minnie’s Runaway Railway was just announced at D23 Expo as coming to Disney’s Hollywood Studios. Nothing was mentioned about whether it will replace the Great Movie Ride, as has been rumored, but it was confirmed by the Disney Parks Blog that it indeed will replace the Great Movie Ride, whose last day of operation will be August 13th. We first brought you the rumor back in August of 2016, and then all but confirmed three days ago that it would be announced at today’s Parks & Resorts Presentation. 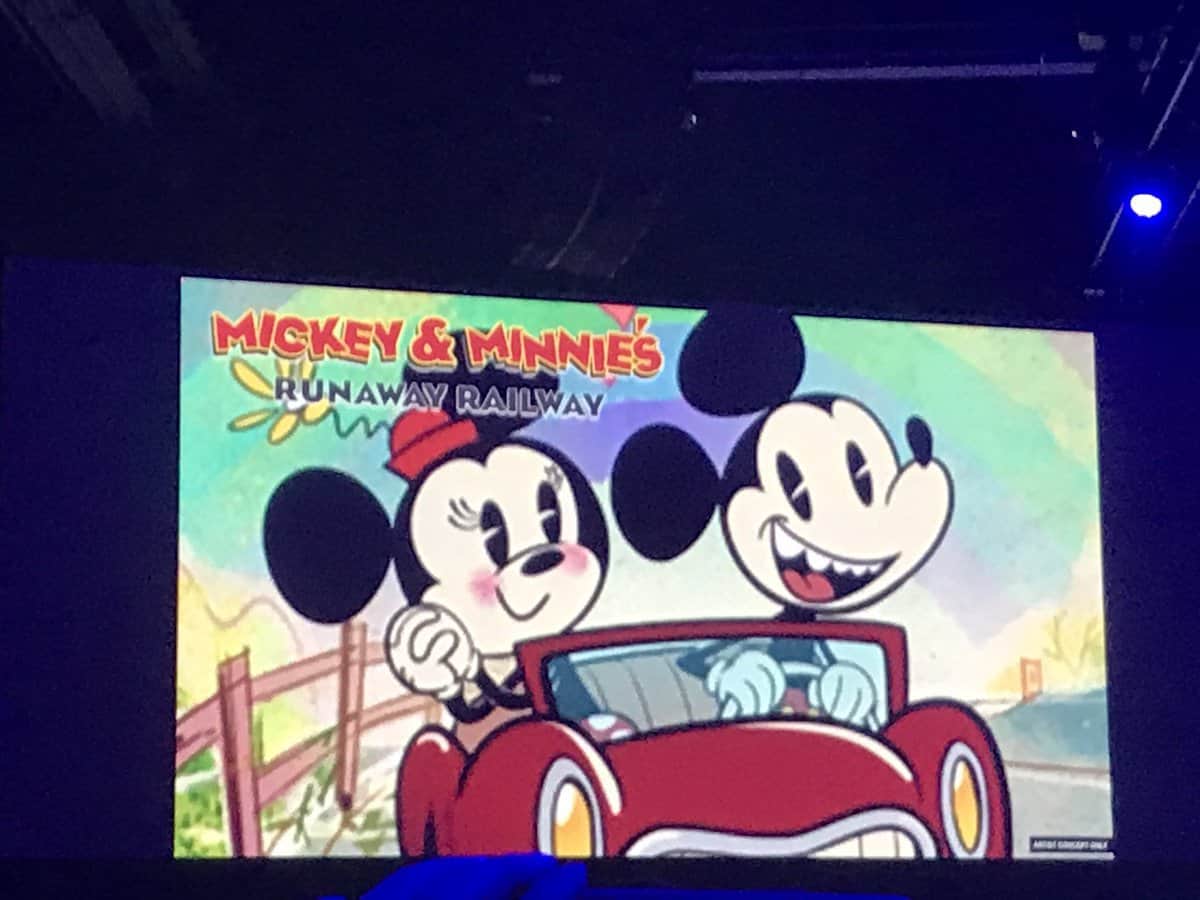 Kevin Rafferty took the stage to explain the new attraction, where guests will ride a train which has Goofy as the engineer. This will be a “two and a half D” (as opposed to 3D) with no glasses needed. “You will get to ride through a Mickey and Minnie cartoon short” and all new animated shorts will be created for the attraction, Rafferty said.

The attraction will have more Hidden Mickeys than any other attraction.