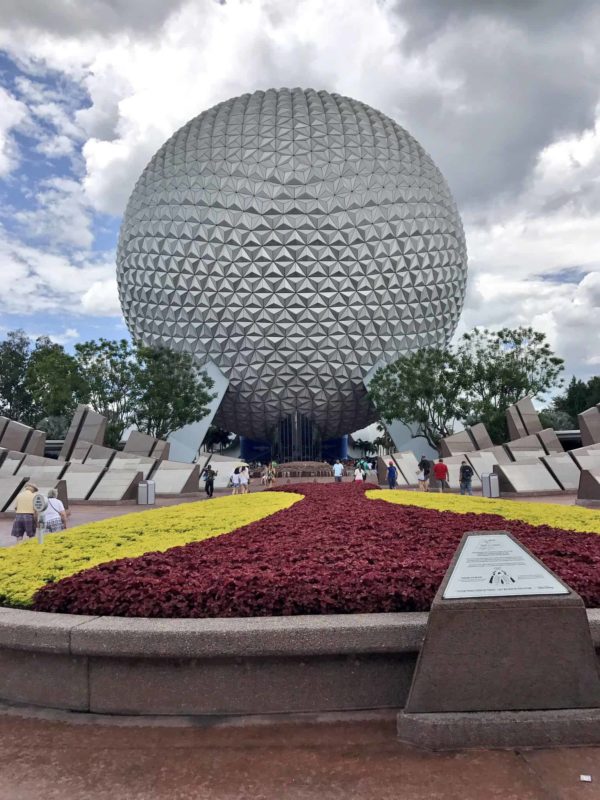 Bob Chapek has just confirmed that Epcot will be getting a major overhaul. Tom Fitzgerald took the stage to say that the Ratatouille attraction from Disneyland Paris will be coming to the France pavilion at Epcot, as we told you last month.

Confirming news that we first brought to you back in June of 2016, Chapek announced the new E-Ticket attraction based on Guardians of the Galaxy will be coming to Future World in the Universe of Energy pavilion. As a relief to Epcot fans, we see from the concept art that the existing show building will remain intact.

Also announced was a new film for China, which will be a new seamless, digital Circle-Vision 360 technology. We mentioned a new China film last month in our “A Brave New Epcot” article. 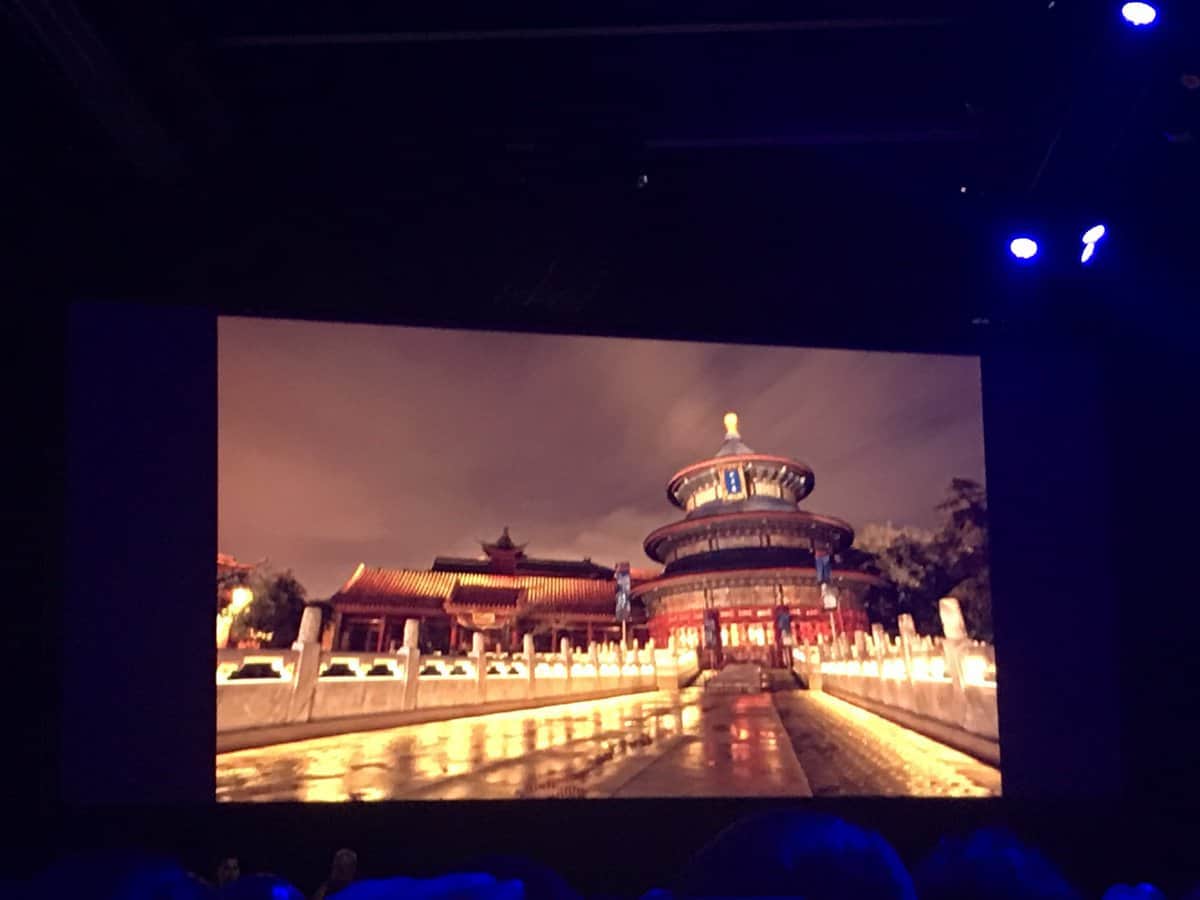 An additional mission type will be coming to Mission: Space when it reopens later this year (something we also mentioned in last month’s “A Brave New Epcot” article). 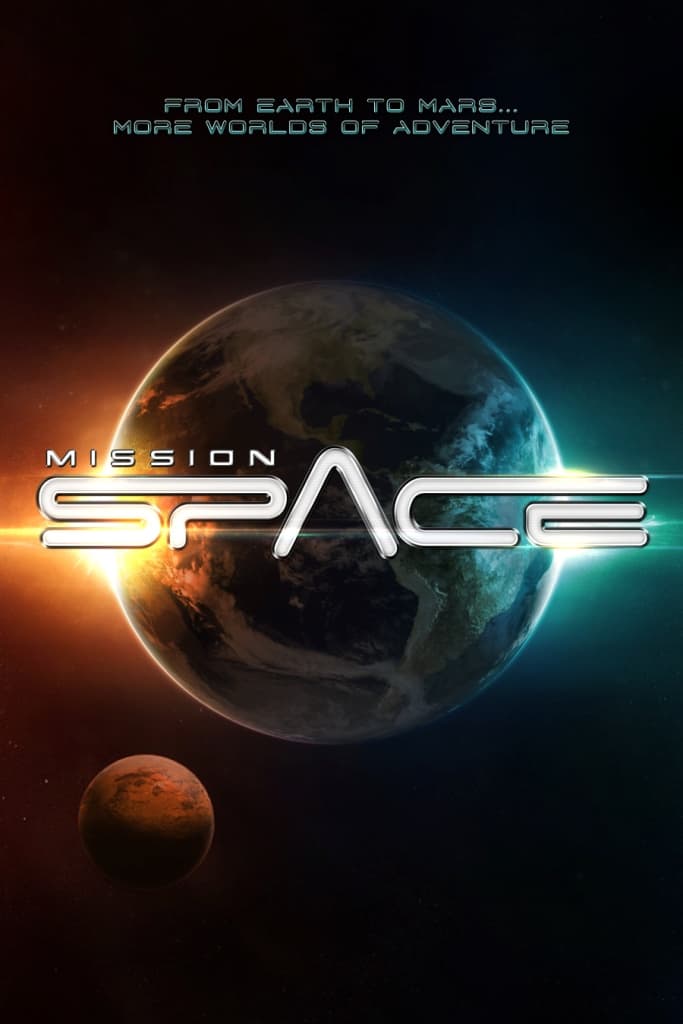