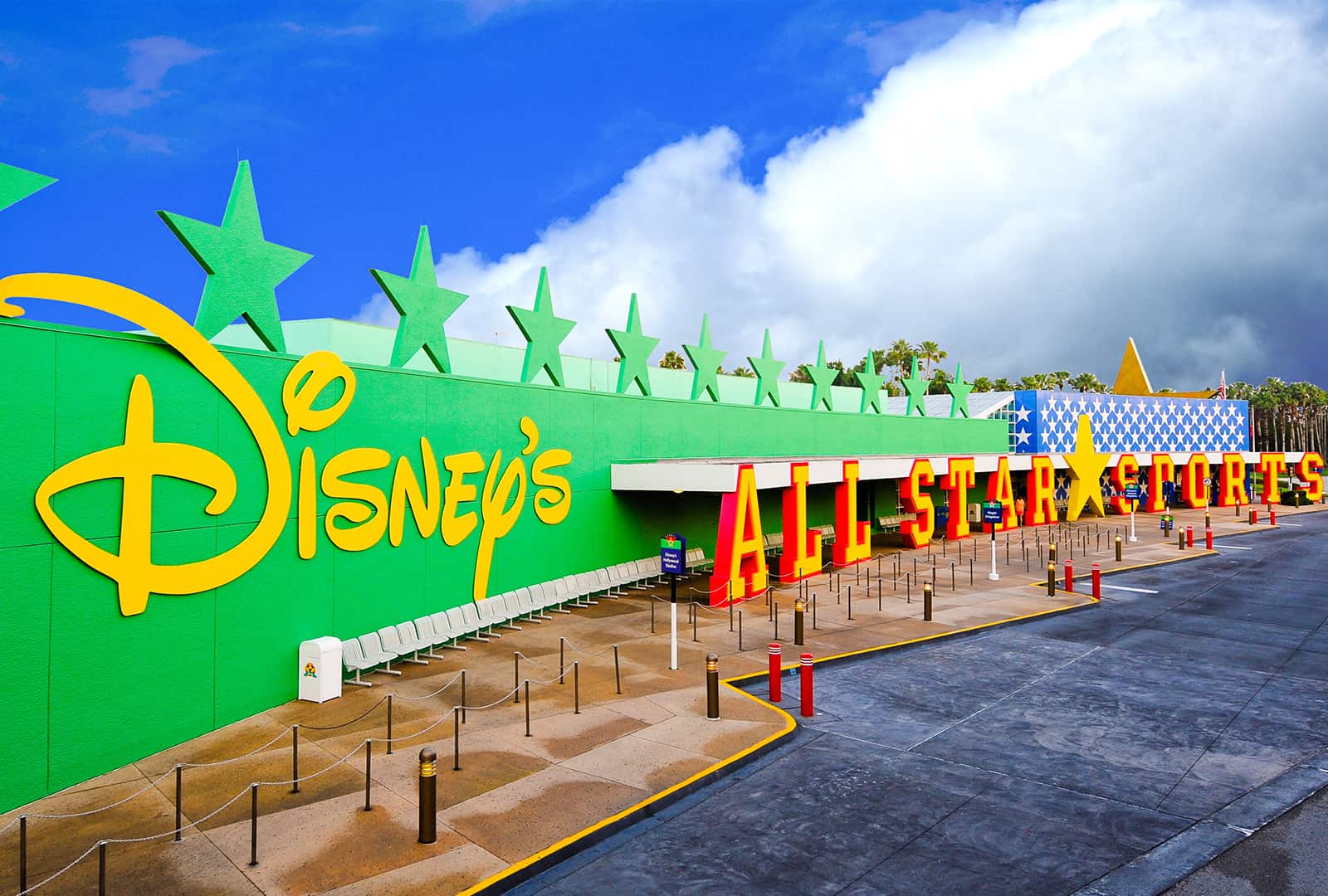 It appears that Disney is eyeing the possible addition of a table service restaurant to their value resorts at Walt Disney World. 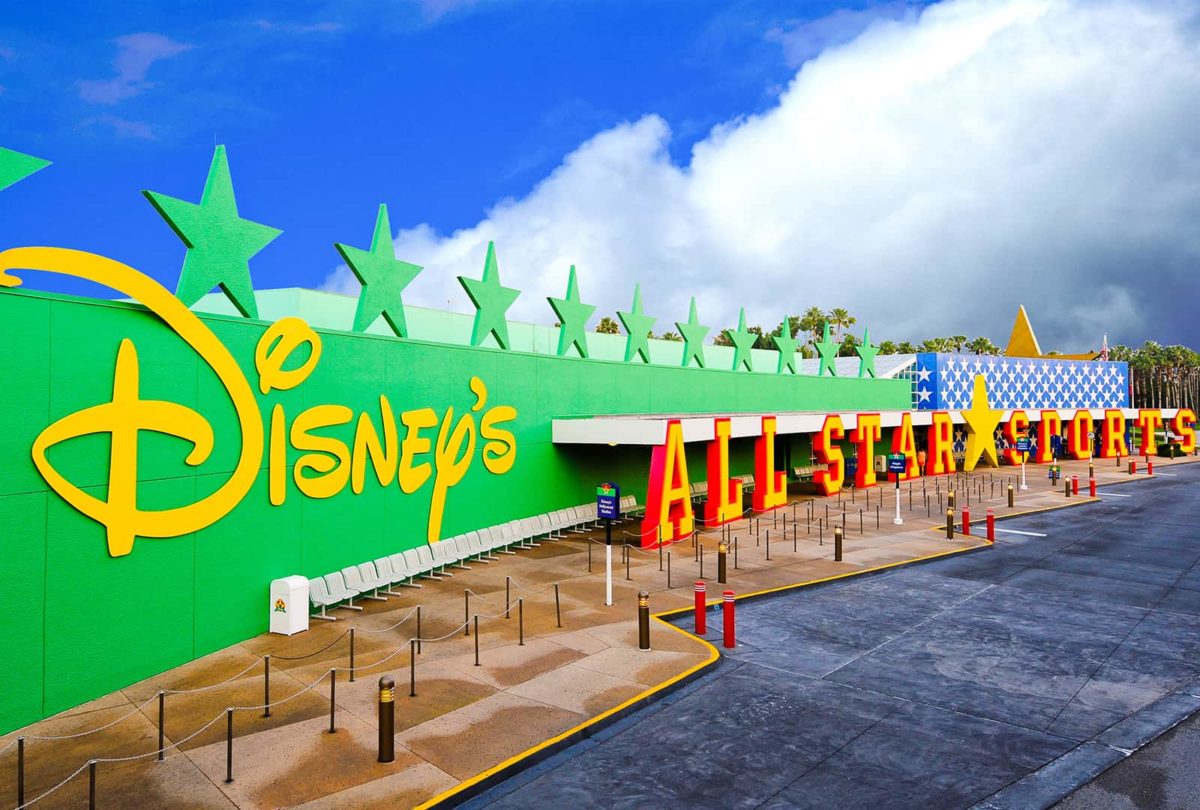 According to sources, the parking lot between All-Star Music and All-Star Movies will become home to a new table service restaurant, likely buffet style. With hotel occupancy expected to be on the rise in a big way by 2019, it is believed that the counter service restaurants at the 3 All-Star Resorts would be even more overwhelmed than they are now and some guests staying at these hotels would rather skip the lines & craziness in favor of a buffet style dining experience.

Of course, this project is just in the planning stages and has not been approved as of yet, nor has any construction begun. If the project is to happen, we expect it to be given the green light sooner rather than later though.