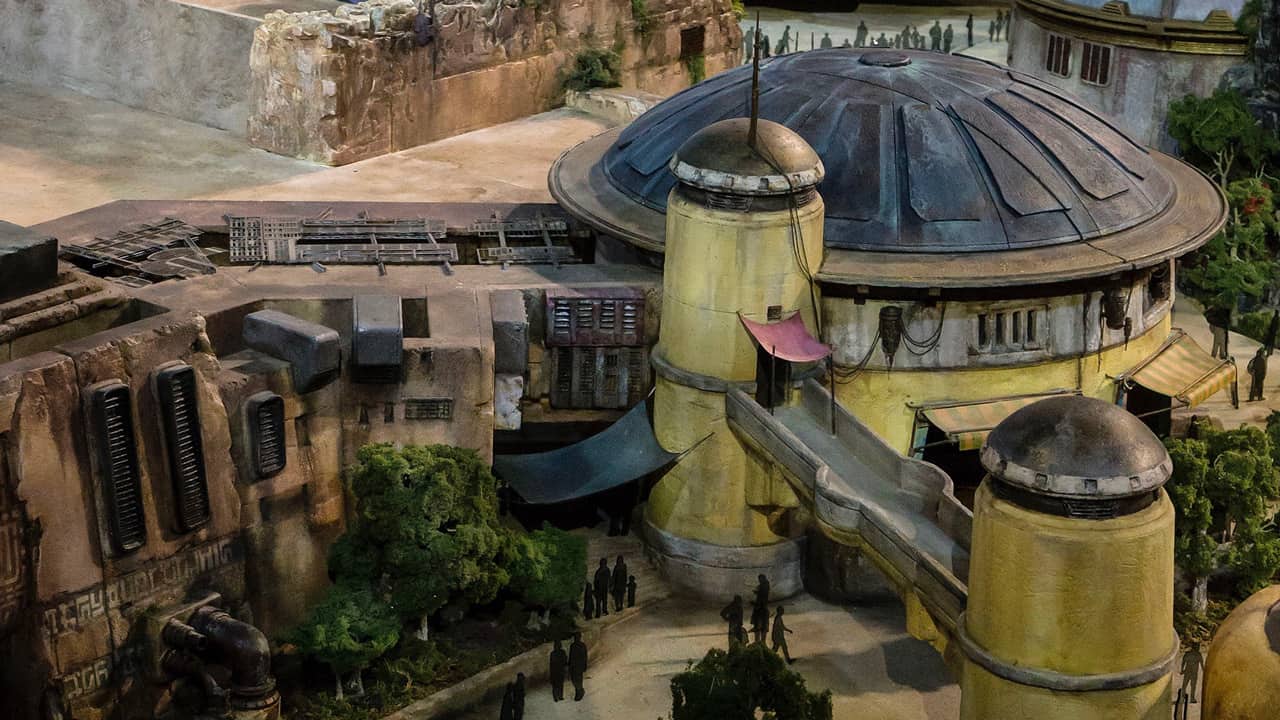 Today, Disney shared an update that will very soon give you a thrilling, up-close look at what’s to come at Disney’s Hollywood Studios.

The One Man’s Dream attraction is currently being reimagined into Walt Disney Presents, which like its predecessor, will continue showcasing historic items from Walt Disney’s history, such as sketches, photos and storyboards. Walt Disney Presents will also act as a preview center where guests explore what’s next for the park. Starting in mid-September, you’ll be able to view concept art, ride vehicle maquettes and a never-before-seen model for Toy Story Land. A portion of the Star Wars: Galaxy’s Edge model also will be on display, as well as concept art for the new Mickey and Minnie’s Runaway Railway attraction.

The attraction will also continue to host greetings with characters like Star-Lord and baby Groot, plus special sneak previews of upcoming Disney films.