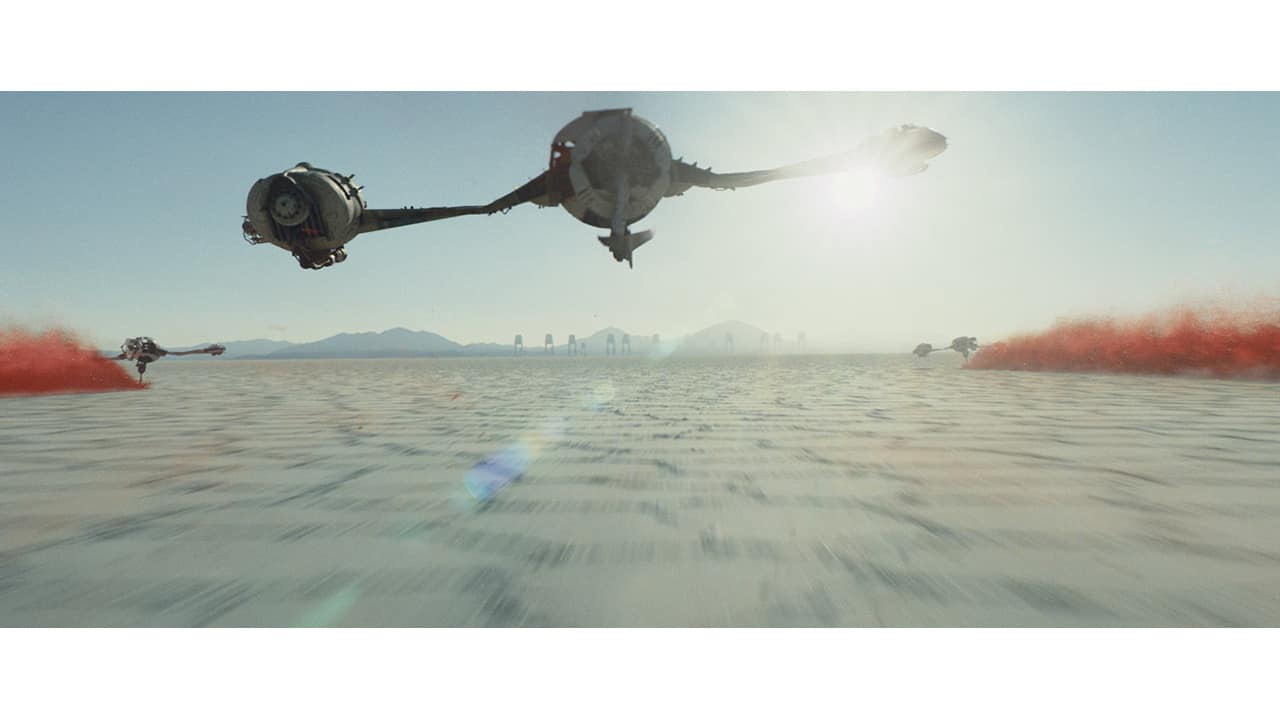 Earlier this year, we told you about a new scene coming to Star Tours – The Adventures Continue at Disneyland park and Disney’s Hollywood Studios that will place guests in the middle of an epic battle. The action takes place on the planet of Crait, which we got our first glimpse of in the teaser trailer of Star Wars: The Last Jedi earlier this year. 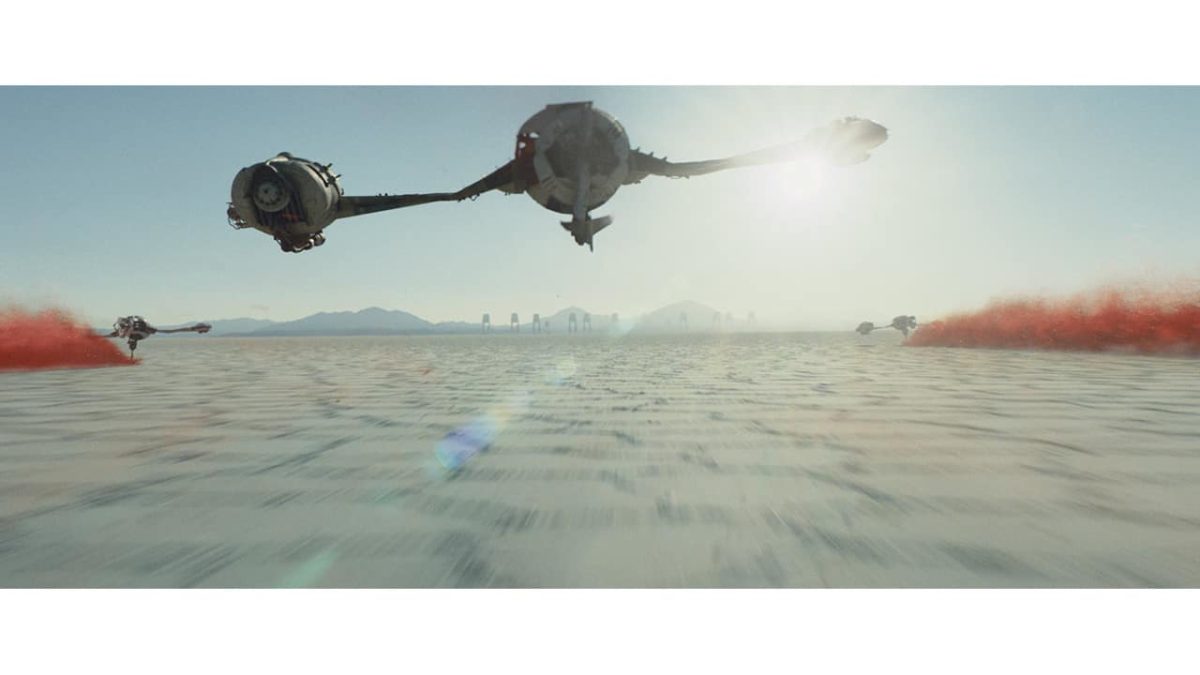 Today Disney announced that this exciting new sequence, inspired by the latest film in the Star Wars saga, will debut at Disneyland park and Disney’s Hollywood Studios on November 17th, at Disneyland Paris November 22nd, and, as previously announced, at Tokyo Disneyland December 15th.

No further details have been announced, but it is likely that this scene will be locked into every Star Tours ride profile for a while following its debut, just as was done for the Jakku sequence when The Force Awakens premiered.

CONFIRMED: All RunDisney Races for 2018 and Beyond Cancelled for the Disneyland Resort